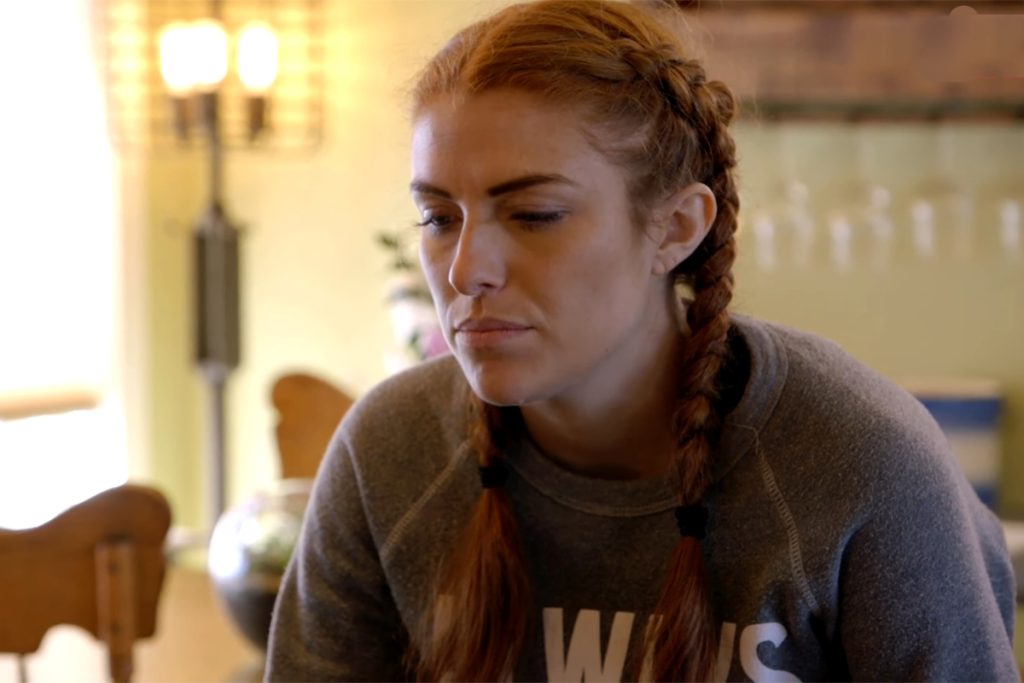 LPBW: Audrey Roloff Admits She Has “No Money” To Improve Her House After Failed Businesses

Little People Big World couple Audrey and Jeremy Roloff have been boasting about their multiple business endeavors for years. The pair claims to have a much more private life because they haven’t been seen together on television since 2018. However, Audrey’s regular updates have kept fans informed of all their achievements and failures. She and Jeremy have been engaged in multiple businesses. But not all have been successful. The LPBW personalities have experienced a lot of failures and stood up pretty soon. However, they recently purchased a lavish farmhouse. Jeremy and Auj’s new purchase is worth $1.5 million, so fans believe their complete savings must have gone into it. Hence, when fans asked Audrey about renovating their new home. She said they have “no money”.

Audrey Roloff has admitted that she and her husband, Jeremy, cannot afford to renovate their 1970s farmhouse. The LPBW star revealed to her followers that she made no money from her many business ventures over the years. Audrey has now been open about her present financial situation and the condition of the new house. However, the reality star had a Q&A session on her Instagram on Monday. One fan said that her living room’s diagonal paneling “seems a bit crazy” and questioned whether she would soon remove it. To which Auj replied by saying that not only the paneling but many things in their house are crazy. She said things are actually from the 70s and looked pretty outdated. Besides, quite a few things are broken or worn out and need repair.

However, considering the situation of the economy and their stage of life, Jeremy and Audrey don’t want to hurry into a crazy redesigning. And before making any major choices, they wanted to live in the house first. Audrey said that although they have many interesting ideas and potential, they are still unsure when or how to do it. However, in November, the mother of three openly confessed about her failed business. Auj also showed support for the small business at that time. She acknowledged her ongoing financial difficulties. The revelation of financial loss occurred after Audrey and Jeremy had paid $1.5 million

for a property in Oregon with a large amount of space and breathtaking views.

The duo has been off the famous show for a while, but they are still in the public eye. Fans have begun to wonder how Audrey and Jeremy have managed to afford their opulent lifestyle and brand-new house. Recently, Audrey and Jeremy paid a high price for a brand-new house in Oregon. The former TLC star reportedly spent $1.5 million on their new dream home, according to The Sun. Fans were stunned by the price because Matt Roloff could have easily sold the Roloff farms and maintained the land in the family. Their brand-new house has 4 acres with sweeping views of the hills and mountains. The internal living area offers four bedrooms and four bathrooms for their expanding family.

The house has two floors and was constructed in 1979. The Roloff farm is only a seven-minute drive from Jeremy and Audrey’s new home, which is the biggest surprise. Although the house needs some updating, Jeremy likes a fixer-upper and will do it to the couple’s taste. Fans of LPBW will remember how the pair renovated their first home while Audrey was pregnant. The pair now has a sizable patio where they can host friends and relatives whenever they visit. Early in June, Audrey and Jeremy posted on their Instagram account that they were selling their beloved house to upgrade. So, what do you say about their lavish house? Do you also have any home decor suggestions for the couple? Tell us in the comment section. Until then, keep coming back to TV Season & Spoilers for all the latest LPBW updates.