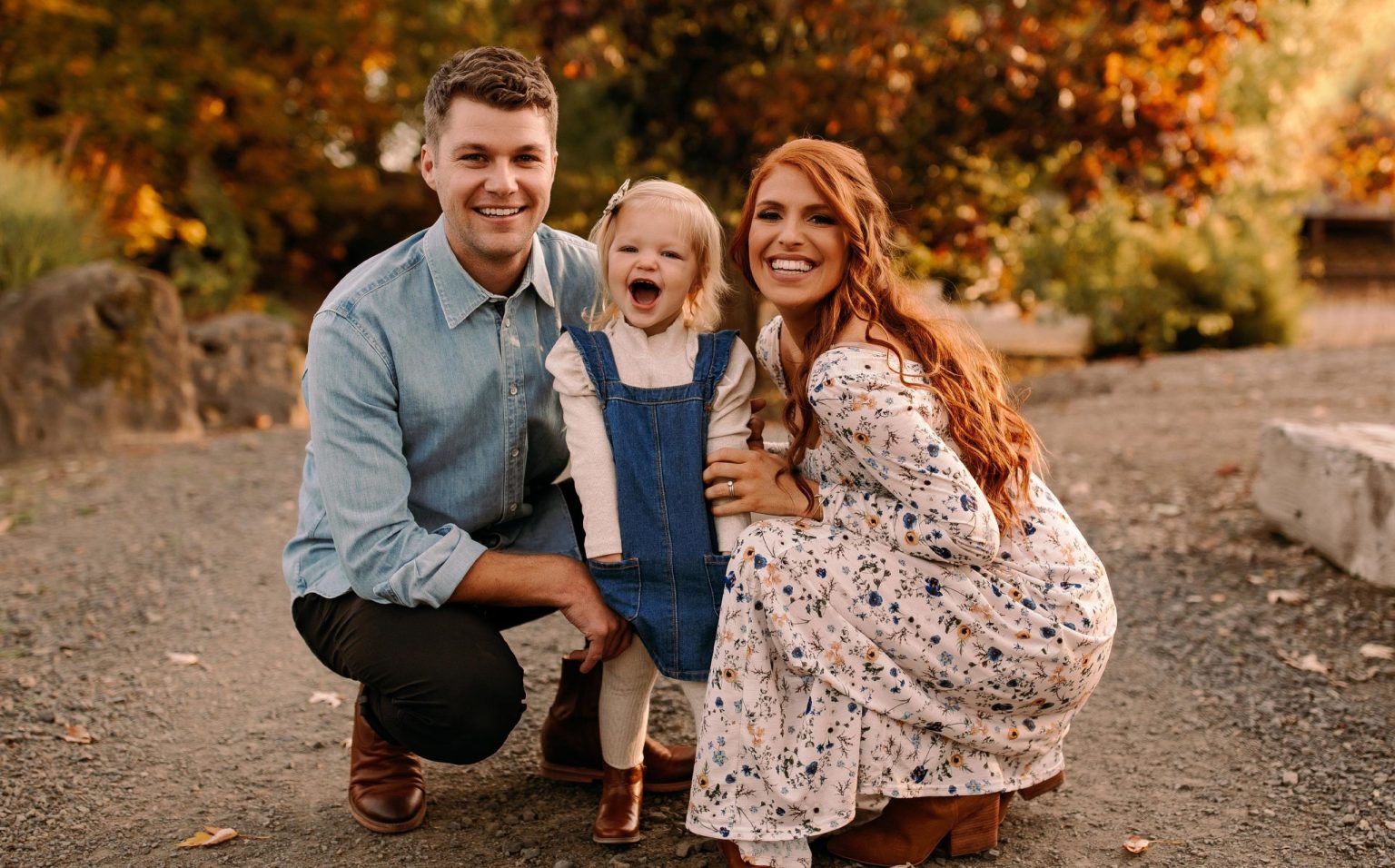 LPBW stars Audrey and Jeremy Roloff met in January 2010 after their friends set them up on a blind date. The two had come back home from their respective colleges after completing their studies. The pair clicked well and they started dating. Gradually, they came to know more about each other and tied the knot in September 2014. The duo always wanted to have a family and are parents to three children now. They welcomed their first child, a daughter, Ember Jean in 2017. Later, the second child, a son, Bode Knight came into being in January 2020. The duo also has a son, Radley who is the youngest and was born last year. The two do not go along well with Jeremy’s twin brother, Zach, and his wife, Tori Roloff. Although, Little People Big World has witnessed their face-offs with each other; Audrey and Jeremy remain connected. However, a recent revelation by Audrey has changed the narrative.

Audrey and Jeremy are known to be a conservative couple of Little People Big World. Additionally, the pair does not share a good bond with Zach and Tori due to ideological differences. However, as a couple, they have always shown themselves to be happy. At least that is what viewers can predict from their time on-screen and on social media. Former LPBW alum Audrey has a good fan following of 1.6 million on her Instagram. She opened up about her and Jeremy’s personal relationship, as a married couple. Recently, Audrey did a live Q&A session with her followers and answered a few hard questions.

A follower asked her a thing she was working on in her marriage. The former LPBW alum responded openly by saying that she and her husband, Jeremy Roloff have a very good connection, intellectually, emotionally, spiritually, and physically. However, she confided that they do not have a very good emotional connection. The mother of three resonated with it with neither of them being emotional people. However, she confirmed that the two are working on it. The TLC star sparked concern among fans last week updating her house problems to fans.

Oregon is quite cold due to the winters and she shared that her house’s heating had been down for three days. She shared the update through her Instagram story dressed in a grey coat and a matching scarf. The Oregon native spoke that she has had no heat in the house for three days. Further, she shared that she and her family is bundled up near the fire day and night. The author also gave a view of her little son, Radley, and then spoke about home-schooling.

Audrey Roloff recently suggested that she might disappear from social media platforms just like Little People Big World. In an Instagram post, she narrated to the fans how social media can be unhealthfully aware of things they do not have time for. Further, she said that 10 secs on the app can make one criticize 10 things about themselves. Additionally, the author feels that it can make one feel like a failure in many areas of life.

Subsequently, she took up advising people to spend time with their kids. The former LPBW star shared that it is time to soak up in children’s littleness and reject feelings of discontent while finding joy in the mundane of our beautiful day-to-day life. She also reminded people that a day will come when this time would pass. For more exciting news updates, stay tuned to TV Season & Spoilers.