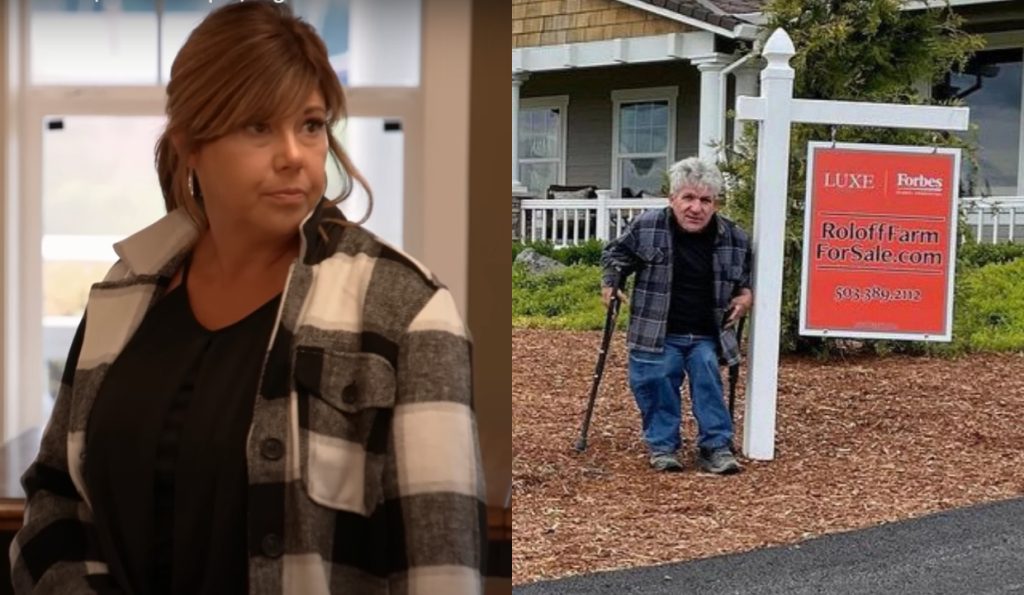 LPBW: Caryn Doesn’t Want Matt To Live In The Big House, Will Move Away With Him?

The new Little People Big World season featured a lot of elements. Well, the most talked about thing was Matt and Zach’s falling out. They couldn’t negotiate on the Roloff Farms deal. For the longest time. The LPBW patriarch believed he would give away the big house to either one of the kids wishing to live on the farm. However, that didn’t happen, and all of them seemed to move on. Well, the star wanted to move back into his Big House, which featured on the show for the first few seasons. His partner, Caryn Chandler, was not so eager about the idea. So will they move out of the farm? Keep reading to know more details about this.

Matt and Caryn have been a significant part of Little People Big World. In fact, both of them have been together for several years now. Since the new season featured a lot of distancing and difference between Matt and Zach, they are on bad terms now. It all happened as the latter was willing to buy a part of Roloff Farms. However, his father didn’t let him deeming him not capable of such a responsibility. Besides, the price for the same was very high for Zach to afford it. A promo by TLC features Matt and Caryn returning to the Big House for a tour.

Apparently, Matt continued to say that it would save him “money and effort” if he and his girlfriend Caryn moved back to the Big House. However, his partner was not willing to do so. Hence, she said the window is “half-open” on that idea. It turns out that she feels that moving back to the old property will create a lot of emotional baggage for all four siblings and Amy. Moreover, she was absolutely horrified at the idea of staying in the same bedroom that once used to belong to Amy and Matt. Hence, she didn’t want to be on the old property again. Therefore, Matt put it up on the market for sale, including 16 acres of Roloff Farms, for $4 million.

LPBW: Are Caryn & Matt Moving Away From The Farm?

As Caryn was not at all okay with moving to the Big House with Matt, speculations began. In fact, the LPBW fanbase began to feel that she would persuade Matt to move away from the farm. Additionally, the couple often goes on holiday to Arizona. So, could that be their potential home, fans often wonder. However, there’s no clarification about this theory. Well, some fans were quick to point out that the LPBW star aims to build a dreamhouse for him and Caryn. Moreover, he shall be doing it on the Roloff Farms.

In fact, all of this is going to coincide with when Matt proposes to Caryn. As the couple wants to move into a new home together, they shall most likely do it after getting married to one another. Moreover, his friend Chris Marek stated that things are set. As in, the LPBW patriarch has arranged everything. Hence, all that is left to do is to ask Caryn the question. Therefore, it would only be possible when Matt completes the construction of the couple’s dream house. Keep track of all the latest LPBW news updates only through TV Season & Spoilers.