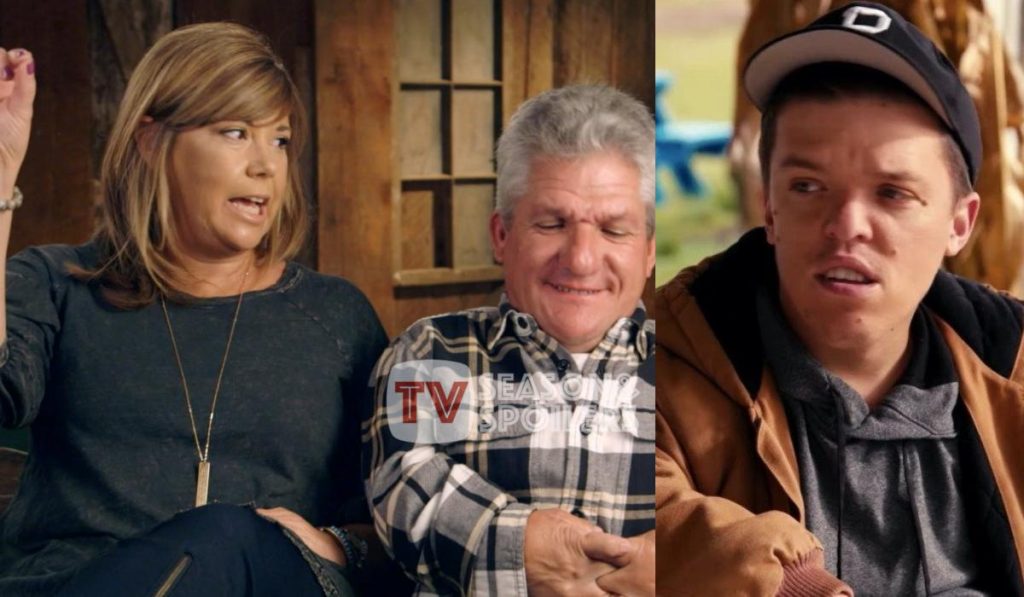 Things don’t seem to simmer down in the Little People Big World fanbase. In fact, fans have gone into a frenzy after the first look of the reality show came out. It turns out the father-son duo, i.e., Matt Roloff and Zach, will be getting into a feud over the Roloff Farm deal. However, some viewers claim that it was Matt’s girlfriend, Caryn Chandler, who allegedly manipulated the deal. Keep reading more to know the latest tea about this.

As the Little People Big World Season 23 first look has excited all the fans, they are talking about the property dispute. It turns out that Zach and Matt Roloff both confirmed through their confessionals that they would engage in a fight. Apparently, the family head stated that Zach’s deal couldn’t go through. Moreover, the 31-year-old also states that the “temperature is pretty high” between him, his dad, and his girlfriend, Caryn. Hence, viewers found it odd.

That’s because they couldn’t understand why the LPBW star took Caryn’s name when the deal was supposed to be between Matt and him. Hence, speculation began that the non-family member had something to do with the deal not taking place. Later on, other fans put on their thinking caps to wonder why. Hence, more theories came stating the LPBW star and his partner wanted to build their dream house. In fact, they would do so on the north side of the farm.

As a result, they refrained from giving up that area to Zach and his family. However, these are all theories on the internet, and there is no official verification about this.

LPBW: Matt Roloff Says His Kids Would ‘Hate Him’, Referring To Zach After Rejecting His Farm Deal?

After Zach Roloff talked of a possible feud between Matt and him, viewers went into a worrisome state. Initially, LPBW started off as a wholesome family show. Hence, they don’t want the father-son duo to fight over property deals. However, the family patriarch also gave his two cents about the matter. It turns out he had been going “back and forth” about what to do with the north side of the farm. As a result, the first look snippet ended when Matt said his kids were going to “hate” him

However, there is nothing he can do about it. Therefore, the LPBW fanbase thinks he was targeting his son Zach with that statement. As it was already clear by the first part of the clip that they would fight, he presumably shed light on how he felt about the situation. Moreover, the plot description of the new season also states that the farm’s fate will change “forever”. Hence, viewers eagerly wait to know in detail what will happen to the Roloff Farms. Keep checking TV Season & Spoilers for latest LPBW news.