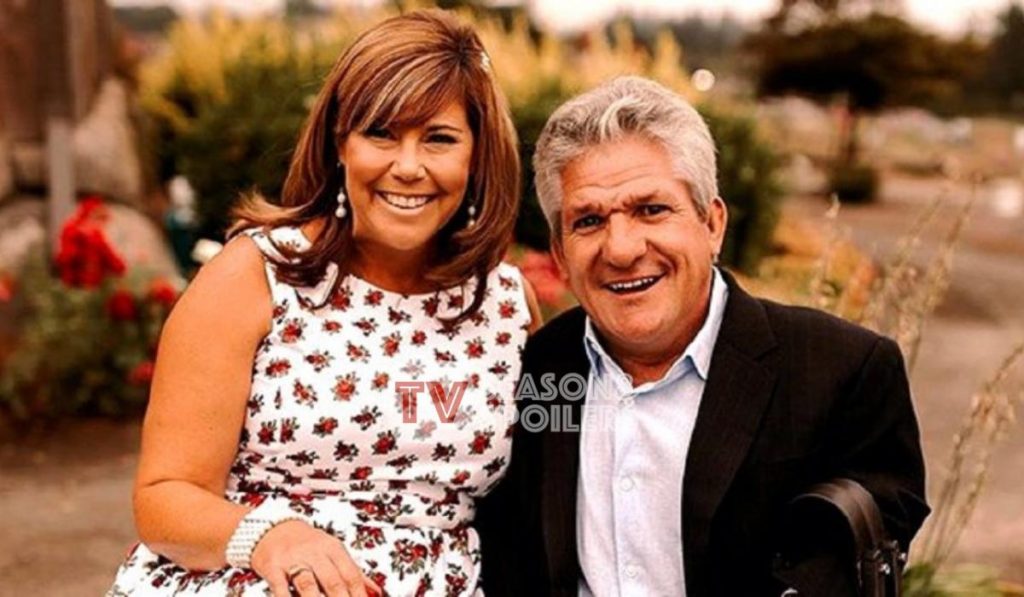 LPBW: Does Caryn Own Land On The North Side Of Roloff Farms? Became Shareholder After Zach & Tori Left Farm?

The new Little People Big World Season 23 first look gave away lots of shocking revelations. One of the most talked-about things from the clip is the fate of the Roloff Farms. Unfortunately, LPBW stars Zach and Tori could not go through with their farm deal and lost their chance at living at the family property. However, new speculations reveal that Matt’s girlfriend, Caryn Chandler is probably a shareholder of the 100-acre property. Keep scrolling to get your hands on the latest details.

As LPBW is known for being a wholesome family show, fans were shocked to see some intense moments in the teaser. Apparently, Matt and Zach are to get into an argument over the farmland. It turns out the latter wasn’t able to seal the deal in terms of buying the farm and living there. Hence, speculations now say that it was because Caryn is a possible shareholder. That’s because they took special notice when the famous son said the temperature was pretty high between him, his father, and Caryn.

Hence, they found it odd that he took his father’s girlfriend’s name while discussing the farm deal. As a result, fans now believe she also is a shareholder of Roloff Farms. However, neither of them has given any confirmation on this. Later on, some ardent LPBW fans claimed that the family farm had only been divided between Amy Roloff and Matt Roloff. In fact, TV Season & Spoilers reports that it was the case when they were a couple. Amy used to act as the farm’s ‘secretary’

back then. However, once they split, the patriarch ended up buying her shares. Hence, he is now the sole owner of the property. Therefore, these supporters refuted the rumors about Caryn being a part-owner.

LPBW: Has Caryn Ever Worked For Matt Roloff Or His Farm?

The viewers who have been following the show for a long time must know that Caryn was a part of Roloff Farms long ago. Before she and Matt became an official couple, she worked there as the “farm manager”. However, the star is no longer looking after the farm anymore. It happened after the cast member began dating Matt in 2017. Although she is a constant part of LPBW, she merely appears in it as Matt’s love interest and vice versa.

Moreover, the family head had expressed his wish to build a dream house for him and Caryn on his land. In fact, he has talked about the same several times in the reality show. However, it has been a while since he gave an update about this future project. Hence, the couple will start living in their dream house on the farm once that is done. Despite this, no cast member has expressed whether the famous girlfriend will start working on the farm again after this huge development. Keep checking TV Season & Spoilers for more such LPBW news updates.