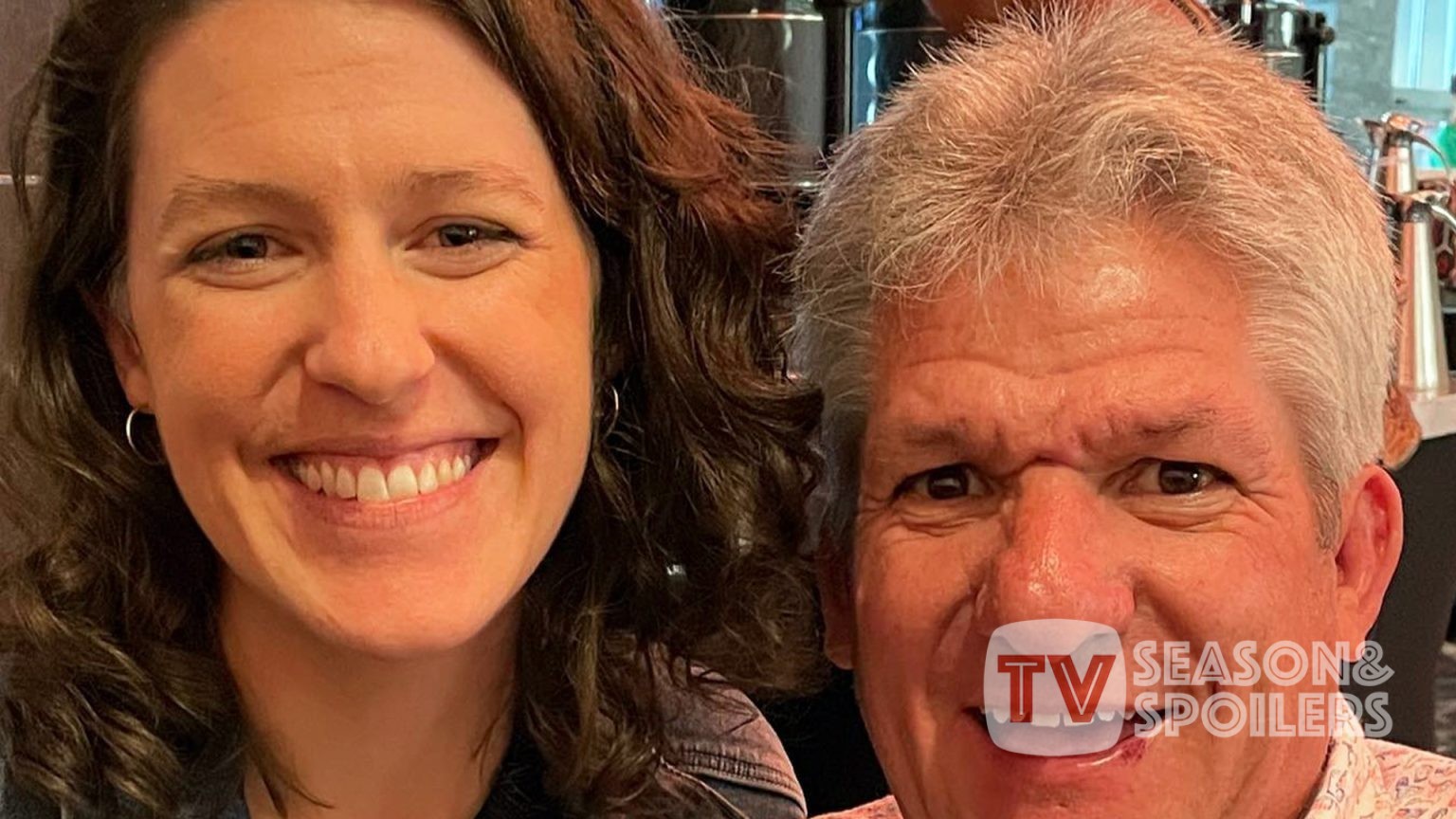 The former TLC star, Molly Roloff, frequently appeared in Little People Big World as a young kid. She, however, said goodbye to the show as she became an adult. In actuality, LPBW fans could not see her once she departed for college. Molly also prefers maintaining a quiet presence online. Her social media accounts are entirely private as a result. Fans still see her at various family parties despite this. The woman and her spouse, Joel Silvius, currently reside in Washington. However, this weekend Molly spent some quality family time with her father. Molly and her husband Joel were seen celebrating the festive season with Matt and Caryn. Let’s see how their weekend was.

The former Little People Big World star Molly Roloff spend the weekend with her father, Matt Roloff. This week, Matt shared photos of a joyful gathering on social media, telling followers that he had finally had the chance to speak with his daughter Molly and her husband, Joel Silvius. The majority of Molly’s family no longer resides in Oregon with her. She is in Spokane, Washington, area. So, she rarely gets to visit her family these days. Of course, the festive season is fantastic for reuniting the family. As a result, Molly Roloff and her father, Matt, were able to spend some time together. The time of Matt and Caryn’s stay in Arizona and whether they’ll return to Oregon to enjoy the holidays with the rest of the Roloff family is all unknown.

On Monday night, Matt posted a new photo on Instagram with the caption, “Getting in the Christmas spirit down here in Arizona”. He added that on the weekend, his daughter Molly and her husband Joel stayed with Caryn and him. Matt continued to say, “We made so many fantastic new memories with Huny (my mom). Unfortunate to see them depart and return to their homes”. However, the LPBW also revealed some good news which is, “Caryn and I can remain for a little while longer”. Matt included a picture of him with his daughter Molly and son-in-law Joel in his post. The next image shows Matt dining with his mom, Huny, and Molly. Additionally, Matt shared an individual picture of Huny with festive glasses. Fans of Little People Big World are delighted to see Matt and Molly Roloff interacting once more. However, they cannot follow Molly on social media because she has no public profiles. These pictures of her undoubtedly make their days happier.

LPBW: Why Did Molly Roloff Left The Show?

Although Matt had previously intimated that it might have been because of an earlier incident Molly had been engaged in. However, the Roloff family has remained quiet over the cause of Molly’s absence from the show. Molly has maintained a tight bond with her family despite ceasing to appear on the TLC show and relocating from her family’s farm in Oregon to Spokane, Washington. Amy Roloff, Molly’s mother, posted a picture of Joel and her only child Molly spending quality time with Chris Marek in January. Meanwhile, Matt previously revealed that he traveled to Spokane in July to see Molly and Joel.

Also, the sister-in-law of Molly, Tori Roloff, addressed a fan’s worry that the accountant is alienated from the family during a June Instagram Stories Q&A. The mom of three, who also goes by the name “Jo,” was questioned why fans “never see Molly”. To this, she responded, “Because Jo is busy enjoying her best possible life in Spokompton!! But in a few weeks, we get to meet her!” Moreover, she added “Although we speak frequently, we miss her and Joel a lot.” For all the latest Little People Big World updates, keep coming back to TV Season & Spoilers.