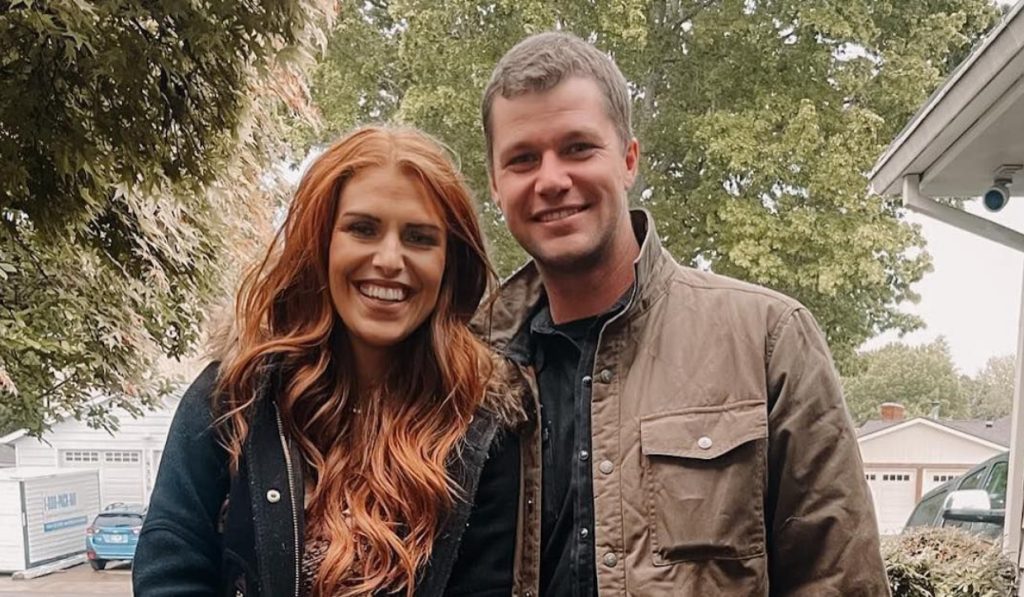 The new Little People Big World season shook everyone to the core. That’s because the LPBW fanbase got to witness things getting very ugly between the Roloff concerning the future of the Roloff Farms. All these years, viewers thought that Matt would let his kids take over the property after his retirement. However, when Zach was interested in doing so, his offer wasn’t good enough for Matt. As a result, they had a falling out. Moreover, things were the same for Jeremy Roloff as he took an interest in taking over. Now, fans are appreciating him and his wife Audrey for their fresh start and buying a farm of their own. Keep reading to know more details.

Zach and Matt’s big fight on Little People Big World Season 23 was the center of attention this time. However, further revelations from Audrey Roloff’s Instagram stated that her husband, Jeremy, was also interested in taking over the farm. But things didn’t go as planned, as Matt wasn’t happy with his offer either, just like Zach. LPBW fans got to see Zach and Tori move to Washington in a new house after the farm drama. Well, it turns out that Jeremy and Audrey have moved on too. That’s because they also got a farm of their own in Oregon itself.

What’s more interesting is that their new home is in Hillsboro and is merely a few minutes away from Roloff Farms. Therefore, the LPBW fanbase was in awe of them for this feat. In fact, they congratulated the couple for deviating away from the family drama and focusing on building a better future for their kids. Well, TV Season & Spoilers exclusively revealed that Jeremy and Audrey’s new house is worth $1.5 million and spread across 4 acres and 4,414 square feet. In fact, the couple is busy shaping up the house before making their big move. So, they now often post from there in their Instagram stories.

LPBW: Jeremy & Audrey Get Candid About Losing The Roloff Farms, Call It The ‘Death Of A Dream’

While Audrey and Jeremy have been in a celebratory mood since buying their new home, some LPBW viewers really wanted to know why they didn’t get Roloff Farms. Well, Audrey was quick to address this matter on her Instagram handle. In fact, her statement revealed that Jeremy also suffered the same fate as Zach

. That’s because his offer also wasn’t good enough for Matt to make a deal. Apparently, they wished to buy a part of the farm back in May 2020. However, things have changed drastically since. Although it was like a “death of a dream” for the couple, they started looking for new farmland to move to immediately.

Moreover, Audrey Roloff’s Instagram post also stated that they received “threats” from Jeremy’s family to buy the farm. However, she didn’t reveal much about this while protecting their family’s privacy. However, it was pretty clear to the Little People Big World fans that she was probably referring to Matt Roloff. Now that the couple is moving into their new Hillsboro house, they have let bygones be bygones. Besides, Roloff Farms is currently on the market for sale. In fact, 16 acres of it, including the Big House, is getting sold by Matt for $4 Million. Keep track of more LPBW news only through TV Season & Spoilers.