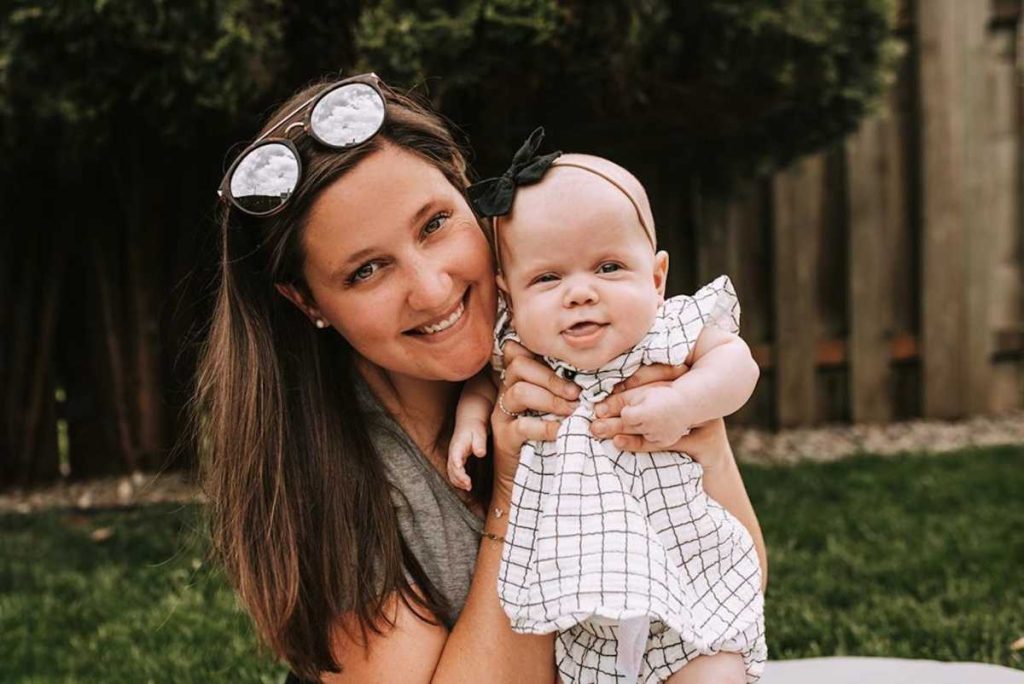 The Little People Big World family has come a long way. Initially, Matt and Amy Roloff and their four kids were part of the show. But after almost 17 years, all the siblings have grown up and have their own families. Zach Roloff is the only one out of the four who still stars in the show. He is now married to Tori Roloff, and they have three adorable kids. Lately, a new video on the LPBW star’s profile made fans feel that she might just be ready to welcome one more child to add to their sweet family. What made them think so? Keep reading to know all the details about this.

Tori Roloff might not have starred in Little People Big World from the very beginning, but she is a favorite now. Her journey on the show began alongside Zach Roloff almost ten years ago. That’s when they made their relationship public on national TV. As of 2023, they are married and have three kids, i.e., Jackson, Lilah, and Josiah. In fact, their youngest baby was born last year in April. But some LPBW fans feel that Tori might have plans to expand her family again and add one more member to it. They started suspecting this after a new video surfaced on her Instagram handle. Apparently, Tori Roloff was in the bathroom while filming this.

Well, Tori started off her clip by saying that it was going to be a “get ready with me” video for her followers. Then she went on to explain all the products she uses on her skin and her outfit. That’s when the LPBW viewers took to their social media to discuss the post. Many of them stated that they first thought Tori was going to fish out a positive pregnancy test. However, it was just a get-ready video. Well, the mother of three had also mentioned in one of her interactive sessions that her family is completely no, and she and Zach don’t want to have more kids in the future.

LPBW: Tori Confirms She Won’t Have Any More Kids! Her Time With Zach Is Coming To A Close?

Tori Roloff remains active on social media even when her show Little People Big World isn’t on TV. In fact, she is the castmate with the most Instagram followers and loves to entertain them on the platform. Last month, she conducted an Ask Anything session for her followers. That’s when an LPBW fan wanted to know if she and Zach had any plans to expand their family further. Well, Tori quickly responded to this query by saying her family is “complete” now and dearly loves her three kids. That’s not all. The reality TV star also ended up responding to other heated questions. One of them was concerned about their TV presence and how long the family planned on starring on the show.

That’s when Tori ended up responding that she and “Zach’s time” was coming to a close. But they were still trying to “enjoy” it while it was there. While the LPBW star didn’t provide more details, the audience got to witness the last two dramatic seasons recently. Things have hit the roof since Matt and Zach feuded regarding the farm inheritance. The latter wanted to live there, but the former thought it wouldn’t be a good match. After seeing the turbulent nature of the family, the fans don’t want to witness any more drama. In fact, some of them think the show coming to an end would benefit everyone. Keep coming back to TV Season & Spoilers for more reality TV updates.