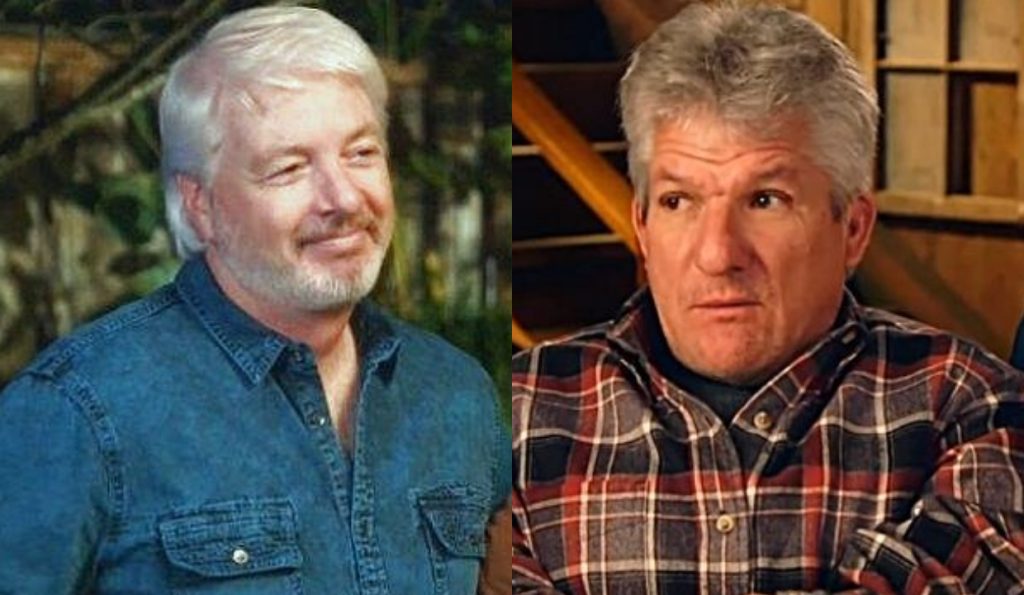 As Little People Big World came to an end with the season finale, fans were met with a shocking realization. It turns out that Matt Roloff finally put a part of Roloff Farms on sale. Apparently, LPBW viewers believed that one of the kids would take over. However, none of their offers floated Matt’s boat, and he didn’t let them. With this, the bond with his kids keeps deteriorating. But viewers are getting to see Chris Marek step in and diffuse the tension a bit. So, will he eventually end up replacing Matt Roloff? Keep scrolling to know more details.

Chris Marek and Matt Roloff’s friendship has taken a lot of limelight in the new Little People Big World. While one is Amy Roloff’s current husband, the other is her ex-husband. Despite this, they share a good bond with one another. In fact, the new episodes had Chris helping out Matt a lot with the farm sale as the real estate agent is eager to learn about the farm structure. Moreover, Matt’s willingness not to sell the farm to Zach and Jeremy has distanced him from their family. Therefore, he isn’t getting to spend time with his grandkids, especially Lilah and Jackson.

Well, the recent episode had Zach and Tori visiting Amy and Chris’ house. That’s when the new husband expressed that he wants to grow close to Jackson and is “learning” to do so. In fact, he also got a pet frog for the little one. Therefore, all these instances are making LPBW fans believe that Chris is turning out to be a better grandparent to the kids than Matt, as per Soapdirt. Hence, speculations suggest that he is taking Matt Roloff’s place as a father or grandpa-figure. Will this end up affecting Chris and Matt’s friendship in the upcoming seasons? Well, only time will tell.

While Chris has been upfront about learning about the Roloff Farms structure and helping Matt, the latter has also been open to Amy’s husband. It turns out that Amy Rolff expressed in the confessional that her ex-husband told Chris the news about selling the farm before her. Hence, this made her quite upset. Moreover, the 60-year-old also started seeking his help as he is a realtor. Therefore, this new dynamic also upset Amy. Initially, she too believed that the farm would go to her kids. However, this isn’t the case anymore.

In his latest confessional, Chris too expressed that he thought Matt would sell to his kids. In the previous episodes, Amy revealed how her former partner sent out a mail about selling the Roloff Farms. But she didn’t think much about it. However, when things began to get serious, the celebrity was outraged. It’s because she thought that Matt would sell it back to the kids

. When that didn’t happen, she regretted making a deal with her former husband as he isn’t keeping the property within the family. Keep track of all the latest LPBW updates only on TV Season & Spoilers.