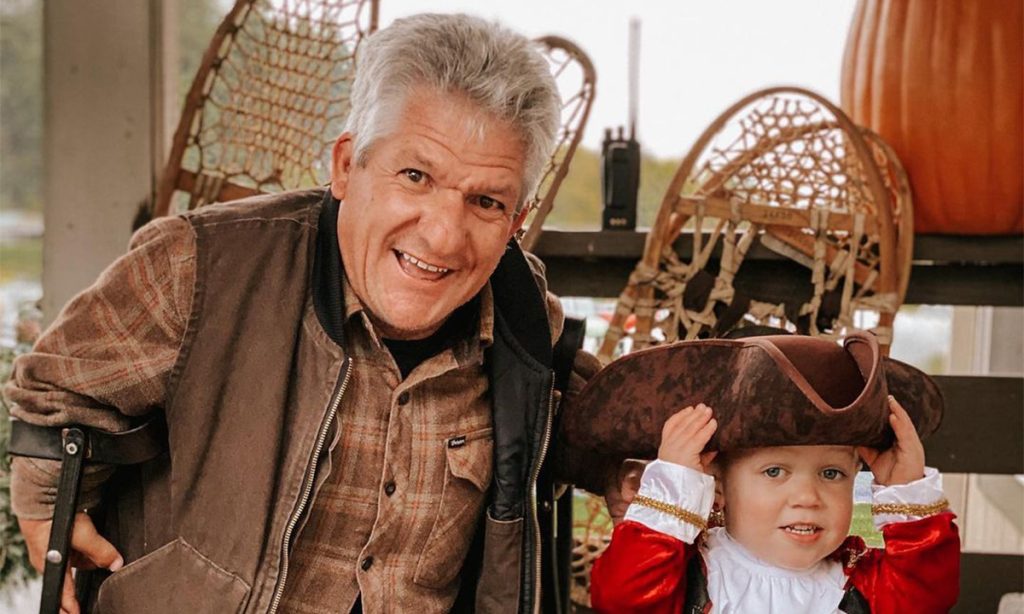 Another Roloff family member from the reality show Little People Big World has reacted to Tori Roloff’s pregnancy. The entire extended family is full of excitement at this news. Zach and Tori Roloff are going to become parents for the third time. This time Matt Roloff has spilled the beans about how he feels about this news. Stay hooked to know what the LPBW reality star said about the announcement.

As the Roloff family of four made their huge pregnancy reveal, close family members and fans took to their Instagram handles to comment on the anticipated post. Out of the Roloff family members, the family’s patriarch, Matt Roloff, also commented on the post. Fans had eagerly been waiting for this. They wanted to know how the beloved grandpa would react to this enormous piece of news. As a result, the reaction didn’t disappoint them. He not only addressed Tori’s baby but also talked about his other daughter in laws Audrey and Isabel. The former became a mom again, too, and the latter is nearing close to delivering.

In his comment, the loving grandpa says that this is an “exciting time” for sure. Moreover, he is “happy” to see “these babies” rolling in “fast and furious.” He is very thrilled to be becoming a grandpa again. Therefore, he also used the hashtag ‘grandpa love.’ Fans speculate that since he wrote ‘babies’ instead of ‘baby,’ the TV star also talked about Isabel’s upcoming and Audrey’s newborn baby

. Undoubtedly, the entire Roloff extended family has heavily been hit by baby fever. Fans also showered love on Matt and congratulated him for having one more grandbaby on the way.

After making the pregnancy news public, Tori took to her Instagram again to host a Q&A session. All the well-wishers came together to ask a lot of questions about the new baby. One frequently asked question was whether the future baby would also be born with dwarfism. Zach and the other kids, i.e., Jackson and Lilah, have the same condition. Replying to this, Tori said that things would be ‘obvious’ if she went for a C-section when it was time to deliver the baby. The announcement mentioned that Roloff baby #3 is due in Spring 2022.

After noticing the word, ‘obvious’ many fans began believing that the baby would indeed be a dwarf. However, the LPBW star quickly clarified that she didn’t know. She and the family will find out as her pregnancy progresses. That’s because babies with dwarfism are born with comparatively bigger heads. As a result, doctors recommend a C-section delivery during such moments. Nevertheless, one thing is for sure that the parents and all the fans are going to love the new baby no matter what.