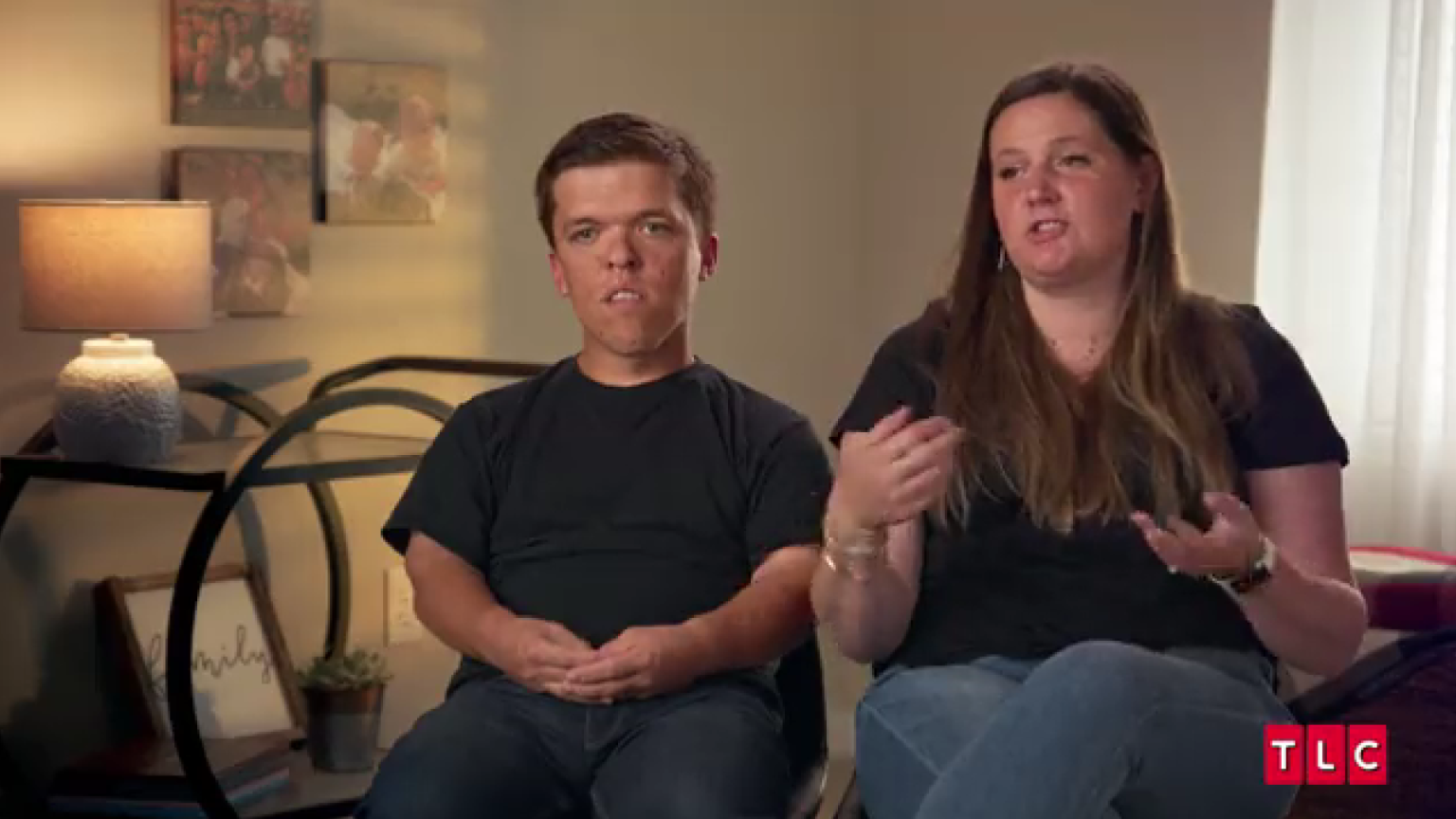 LPBW: How Will Zach & Tori Earn Their Income After QUITTING The Show? Do They Have Jobs?

Fans of LPBW have cherished Zach and Tori’s storyline for years. The couple first met each other during the pumpkin season on the family farm in an earlier season of Little People Big World. While Zach was already a major star on the show, Tori was introduced to the TLC viewers when she started working on the Roloff farms. In July 2015, the pair exchanged vows in a lovely ceremony on the property. Since then, audiences have enjoyed watching the pair live their life. However, Zach Roloff is the only son that appears on the show. His twin brother Jeremy and youngest brother Jacob have long left the show. Although it now seems that Zach and his wife Tori are also thinking of leaving the show, admit the farm feud.

On December 27, Tori said during an Instagram Stories Q&A that her time in front of the camera would finish sooner rather than later. While answering her fans, one question about her quitting the show popped up. Some LPBW fans asked about how long they planned to be on television. To this, Tori respond, “I think our time is definitely coming to a close,” suggesting that she wants to leave. Whereas, Tori also added, “we’re trying to enjoy it while it’s here!”. She continued by criticizing “misconceptions” about the TLC hit and complained about how the public only saw edited versions of her family.

On November 2, Tori took part in a fan Q&A via her Instagram Stories, during which she was questioned about if she and Zach “would ever break away from shooting” Little People Big World. She simply said, “Yes”. The former teacher seems confident in her response, but she did not provide a time frame for when they want to end the show. However, in 2019 when Zach and Tori appeared on Audrey and Jeremy’s podcast, “Behind the Sences,” they said they enjoy sharing their life with people. But as soon as it gets tense and grows greater than it is, you have to stop and consider what’s best for our family.

LPBW: How Will They Earn An Income?

As Zach and Tori decide to leave the show, one major question arises in the minds of people. How will they earn an income? Well, for Zach, the main source of income is from the TLC show. Although previously, during the Pumpkin season, he used to give VIP tours of the farm that cost $300 per tour. But admit the farm feud, he does not participate in it anymore. So, fans are speculating that he might resume it when he leaves the show. Aside from this, Zach is a soccer player and plays for the dwarf soccer league. He also couches the players and earns money.

Well, talking about Tori, she has experience teaching kindergarten. When her first child Jackson was born in 2017, she took a break from teaching. And soon after Lilah was born, she left it permanently. Although beside this, she also owns a successful photography company. She is a professional in family portraits. Tori also money through paid promotions for several products that she promotes on her social media sites. Without a doubt, she can easily endorse a product and watch the money roll in with her over 1 million followers. Tori Roloff will likely be the primary provider for herself and Zach if they leave the show. So, what do you think? Will Zach and Tori be the next couple to leave the show? Tell us in the comment section. For all the latest LPBW updates, keep coming back to TV Season & Spoilers