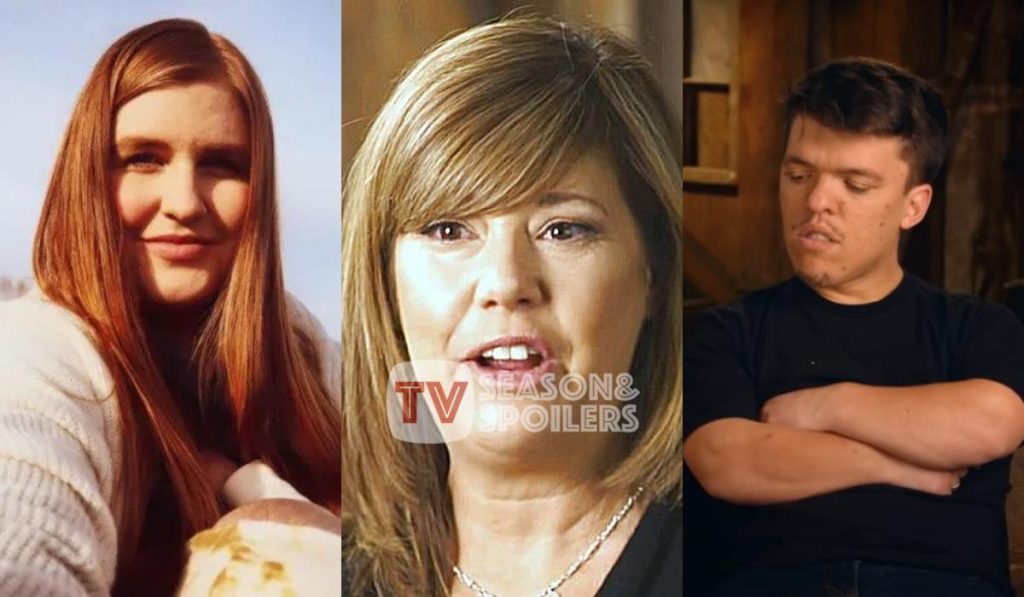 At first, Little People Big World took over TLC as a fun-loving show all about the sweet Roloff family. Although the show’s essence still remains the same 16 years later, some major changes took place too. Lately, all the people from the LPBW fanbase constantly wonder who will look after the Roloff Farms after Matt Roloff’s retirement. It turns out Isabel Roloff, i.e., Jacob’s wife, has hinted about this through her new social media post. What did it say? Keep reading more to get all the latest details.

The new season of LPBW is going to have a lot of jaw-dropping moments. That’s because the first look revealed that Matt and Zach would clash over Roloff Farms. Apparently, the famous son’s deal couldn’t take place. Since then, viewers have been wondering who will take over the farms. Before this, Jeremy Roloff had also talked of his offer getting rejected, and he is now looking for new farmland to live in. Hence, Jacob Roloff is the only person that remains.

Moreover, sources claimed that Matt Roloff is nearing his retirement, and since his youngest son already works on the farm, he might just make him the new heir. Apparently, his wife, Isabel Roloff, also hinted at this. As per her Instagram stories, she and her son Mateo are flying to Arizona in a few days. Hence, all LPBW fans must know that Caryn Chandler, i.e., Matt’s girlfriend has her friends and family living there. Therefore, viewers began to speculate whether all of them were going to Arizona.

Hence, this alleged closeness among Matt and Jacob’s family is making everyone think that they are on good terms. Therefore, the possibility of the youngest Roloff sibling taking over the Roloff Farms remains quite high. However, these are merely theories on the internet. Apparently, no cast member has shed light on the property dispute.

LPBW: Matt Roloff Getting The Big House Ready For Isabel & Jacob? Will They Move There?

Apart from this, there are other major hints that Matt Roloff has probably already thought of Jacob as the future Roloff Farms heir. Apparently, he took to his social media to reveal that the ‘Big House,’ i.e., the place where all six Roloffs lived as a family, is getting “prepped” and remodeled. Hence, viewers assume he is doing so to get it ready for the 24-year-old and his family to live in.

In the previous seasons, the LPBW star talked about building a dream house for his lady love, Caryn. Hence, they would end up moving there. As a result, the big house would be up for grabs. Therefore, there is a strong chance that Jacob would be the one living there. As mentioned above, Jeremy and Zach have already lost their chance

at making their farm deal. Thus, Matt might just be considering Jacob as the rightful heir. Keep checking TV Season & Spoilers for more such LPBW based news.