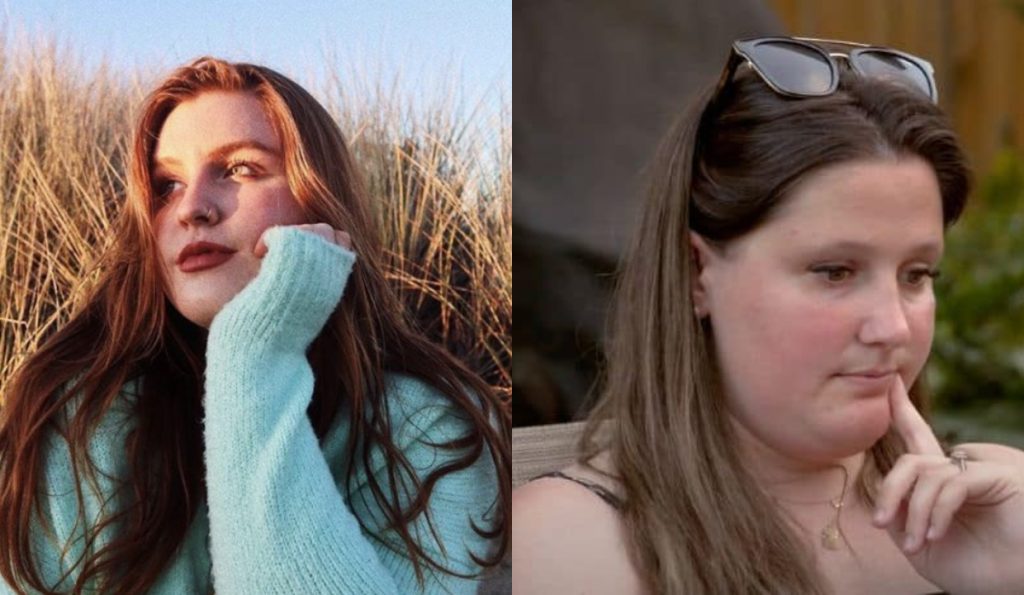 There have been tensions in the Roloff family from Little People Big World for a lot of time now. Many speculate that apart from Matt Roloff and his kids, other family members are also feuding. This includes the sisters-in-law, Tori, Audrey, and Isabel Roloff. However, none of them has ever addressed this matter in public. Lately, LPBW fans saw something and sensed that there was trouble between Jacob’s wife, Isabel, and Zach’s wife, Tori. Keep reading more to know more details about it.

LPBW: Isabel Willing To Pay Random Strangers For Concert Tickets Instead Of Asking Tori For Help

Little People Big World started off as a wholesome family show. However, things between the Roloffs have changed in these 16 years. There are a lot of rifts in the family owing to the property dispute. Many speculate that Tori, Audrey, and Isabel are also not on good terms with one another. Although there is no confirmation about it, there are multiple proofs of the same on the internet. It turns out that Isabel Roloff made a post on her Instagram handle. Apparently, she waited all day to get Taylor Swift concert tickets, but they got sold out. Hence, she made a post asking her LPBW followers to give her a spare ticket in case anyone has one. In fact, she was willing to pay them a hefty sum for the same.

At the same time, Tori Roloff also made a post about Taylor Swift tickets. She and a couple of her girlfriends will be going to see the diva perform at the same concert Isabel wanted tickets for. This made the LPBW fans think that Jacob’s wife is too proud to ask for help from Tori Roloff personally. It was quite odd for the audience that these sisters-in-law didn’t get along with one another despite being part of the same family. Hence, speculation began that both of them have strains in their family too. However, none of them have mentioned anything about this on the reality show or through their online posts.

This is the first time the LPBW fans noticed shade thrown on the internet by the Roloff family members. Once Isabel Roloff was pregnant, she would often make many posts about her baby and pregnancy. While many appreciated her mature perspective and wise way of thinking, there was someone who didn’t feel the same. Well, it was none other than her sister-in-law, Tori Roloff. After she had her baby, Josiah Luke Roloff, they wanted to know about her birth experience. The young mother was quick to say that she didn’t feel like going into graphic detail about Josiah’s birth story.

Tori Roloff mentioned that she was tired of people comparing one another on social media. Hence, one must refrain from doing such things. For that reason, she kept herself from sharing things about her son’s birth story on her social media. Fans took this as the star taking a dig at Isabel. She is one of the people who makes a lot of intense posts about her firsthand experiences with motherhood and pregnancy. However, there is no confirmation whether it was a general post directed toward everyone or just Isabel. Keep coming back to TV Season & Spoilers

for more updates on LPBW.