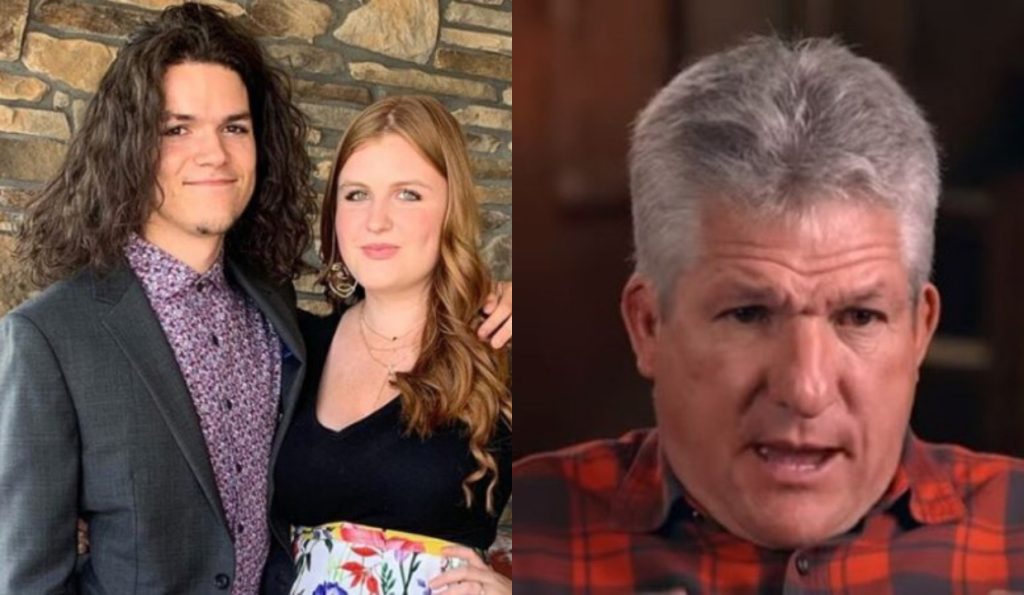 Isabel and Jacob are popular LPBW celebrities who do not appear on the show anymore. Both of them stay away from the limelight and live life on simple terms. In fact, they rarely give major updates about the Roloff family through their social media handles. Isabel recently revealed that their place in Oregon is quite close to Roloff Farms. Hence, she and her husband would often visit the Little People Big World patriarch Matt. Jacob even works there. A new post on their profile shed light on the fact that they are moving away. Are they also feuding with Matt Roloff? Keep reading to know more details.

Isabel and Jacob have always believed in keeping things low-key on their social media. Hence, they rarely share major things from their personal lives. The LPBW fans initially thought they were living on the family farm. However, the wife clarified that they were not living on the farm, but their place was “near” it. The family would often visit LPBW star Matt Roloff for this reason. Now, Isabel has made another post talking about “moving”. Viewers can’t help but think they are moving away from the Roloff Farms.

Isabel Roloff mentioned that they are in the middle of “moving” with a sick baby. Although she was thankful and grateful, the celebrity also mentioned being “tired”. The woman also mentioned that it would be the “last time” they shall be moving for a long time. With this, she gave no further information about their new place of residence. The LPBW viewers are now looking forward to more of her updates to find out about the family’s new adventure. Until then, they wished them luck through social media.

LPBW: Isabel Feels Her House Is ‘Too Small’?

Isabel went on her Instagram handle once to give a glimpse of her and Jacob’s house. She did so after talking about her new venture of doing feng-shui consultations. That’s how the LPBW audience found out that the couple is not living with Matt Roloff on his farm. After this, the young mother made another post of a room. In fact, it was full of “forgotten treatsures”. As much as she wanted to take some of it to their house, Izzy complained that it was “too small”. Yet, she assured the fans that she would be coming back to collect some items when they would have “the room” for them in the future.

So, it is quite possible that Isabel and Jacob are moving away due to the shortage of space. Then again, it is quite impossible to confirm anything until the couple makes an official announcement about why they are moving away. Until then, the Little People Big World fandom wished them luck and also prayed for their baby boy, Mateo, who Isabel shared had been ill. They are quite positive that Isabel will be back with a brand new update soon. For all the latest LPBW updates, stay tuned to TV Season & Spoilers.