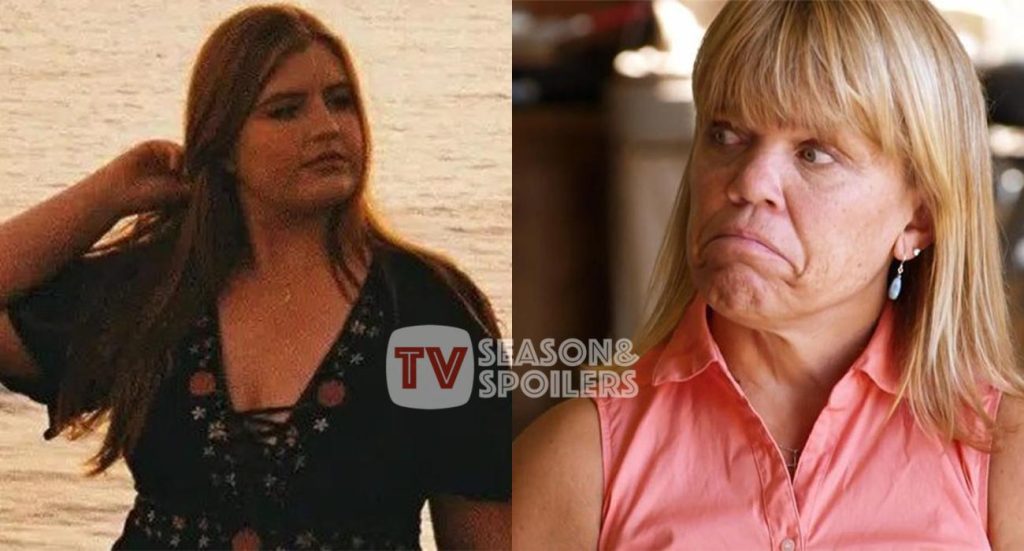 Although the Little People Big World family is known for their wholesomeness, some moments leave the fans in shock. In the 16 years of the show’s running, tons of things have happened. Be it the good or the bad. Looks like the LPBW viewers believe that the family members are making sly statements about each other through social media. So, did Isabel Rock call out her mother-in-law Amy? Keep reading to know more!

Ever since Jacob Roloff made his relationship public, all LPBW fans have been in admiration of his wife, Isabel. In fact, she has a huge social media presence now, owing to her unique perspective and profound posts. However, things took a very different turn in her new post. That’s because many viewers believe she criticized her mother-in-law, Amy Roloff! TV Season & Spoilers reports that it all began when she posted a picture of an apple pancake. Eventually, the young mother asked her fans not to ask her for the recipe. Then, she explained it by saying she didn’t make the meal and credited her cousin, Max Roloff, for it.

The 25-year-old made the revelation that she had no intention to be an “online bake show” host. Later on, she admitted to not being good at maths, and baking requires that abovementioned skill. Therefore, as Isabel was so specific with the description of the cooking host, many fans believe she was calling out Amy. After all, the LPBW star has released a cookbook and also runs an online bakery named “Amy Roloff’s little kitchen”. She even makes videos for this business. Yet, people from the fanbase had no idea why Isabel would target a family member that way. However, these were just some opinions on the internet. As a result, no cast member has directly publicly addressed any sort of feud between Isabel and Amy.

After Isabel Roloff’s post, some people from the LPBW fanbase began to recall all the flak Amy got for being unclean in the kitchen. Thus, they believe it can be one of the reasons why the daughter-in-law wrote her post’s caption that way. Apparently, the noted LPBW star got slammed by netizens when she licked one of her fingers while cooking in her show. That’s not all. Even her husband Chris Marek previously addressed his wife’s unsanitary habits in the reality show.

The new cast member tried telling his partner that the house needs to be “clean” and “organized” before moving in. After hearing this, Amy Roloff came clean about her procrastination habits and assured him that she would do better. Yet, she didn’t want Marek to nag her. Instead, Amy asked her man to give her “firm reminders” to keep things clean. Moreover, even the viewers called the Roloff matriarch out for leaving empty coffee cups unattended until flies would hover around them. Keep checking TV Season & Spoilers for more such updates.