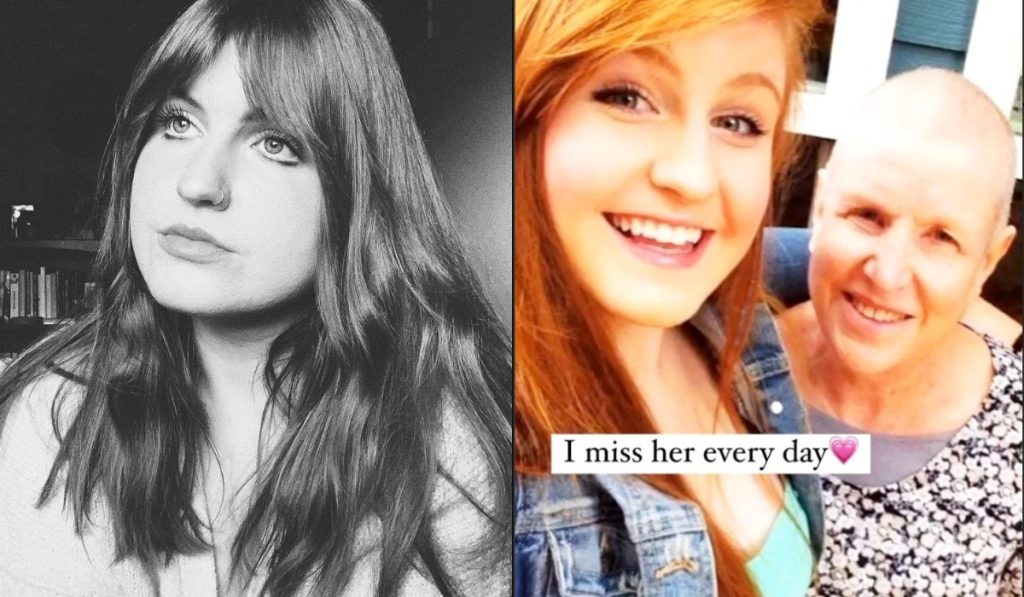 The LPBW star Jacob Roloff has long left the show. However, his wife, Isabel Roloff, has never featured in the only. But the viewers are well aware of her existence because of her active social media presence. Isabel Roloff, as we know, lost her mother and brother a long go. However, being her follower, it is evident how much she misses them. Izzy always makes an effort to give a nostalgic tribute to them. However, recently she marked a tribute to her mother on her birth anniversary. She remembered her mother by posting an emotional message for her. Fans also got emotional and said her words are always impactful. Let’s see what she has to say to her mother.

LPBW: Isabel Remembers Her Mother On Her Birth Anniversary

On Monday, January 2, Isabel Roloff celebrated her late mother’s birthday on Instagram by posting a video of a chocolate cake with a red heart-shaped candle on it. The reality star added a lengthy and heart-touching caption as a tribute to her mother. She started the caption by saying, “Today is my mama’s birthday”. Izzy then said that she planned to go to the beach as that’s where she feels more connected to her. So, Isabel got her coffee, put her baby to sleep, switched on the music, and headed to the beach. However, halfway around, her car started dysfunctioning. And immediately, the song Landslide came on, which was her mother’s favorite song. Hence, Isabel thought it was an indication from her mother, and she decided to turn around for her own safety. The LPBW personality then said that her dad immediately repaired the problem. So, Jacob’s wife pointed out that if she had continued, it probably would have been worse.

However, as she could not go to the beach, the Little People Big World star brought a chocolate cake to make up for it. Although Isabel wanted to get the cake with colorful sprinkles, the chocolate one was called “Mom’s layered chocolate cake,” and she decided to take that. However, she then brought colorful sprinkles to add to it. She then considered purchasing a six and a nine candle for her age but ended up with a heart candle instead. However, as she could not make it to the beach on her mom’s birthday, she decided to go the next day and apologized to her mom for being a day late. Isabel’s mother used to love Indian food, so she decided to eat that in her memory. Her mother was a very good person and deserved to be remembered and celebrated. Isabel misses her mother and wishes she would have been with her.

The post was quickly loved by Isabel’s followers and admirers, who also appreciated her caption regarding her mother, Toni. Fans praised her for her heart-touching words and said they also got emotional reading it. Fans also noted that the way she writes from her heart is very impactful. They believe it’s a beautiful tribute to a mother from her child. Following Isabel’s mother’s terrible death from breast cancer in 2014, she confessed in a different Instagram post last year that she doesn’t have a “traditional gravesite”. However, Isabel and her family decided to plant a tree in her mother’s school, where she taught for 30 years, to honor her.

Besides her mother, Isabel also lost his brother in a horrible train accident. Tomas Garreton, a musician, died on September 3, 2012, after falling off a freight train at the age of 25. According to Isabel’s mother, Tomatraveledng between Philadelphia and Baltimore when he lost his life. He was the band’s lead singer and played guitar, mandolin, and drums for the well-known group Profane Sass. Tomas created songs on social injustices. However, Isabel frequently remembers her mother and brother through her Instagram posts. Fans love Isabel and wish her mom and brother a peaceful stay in heaven. For all the latest LPBW updates, keep coming back to TV Season & Spoilers.