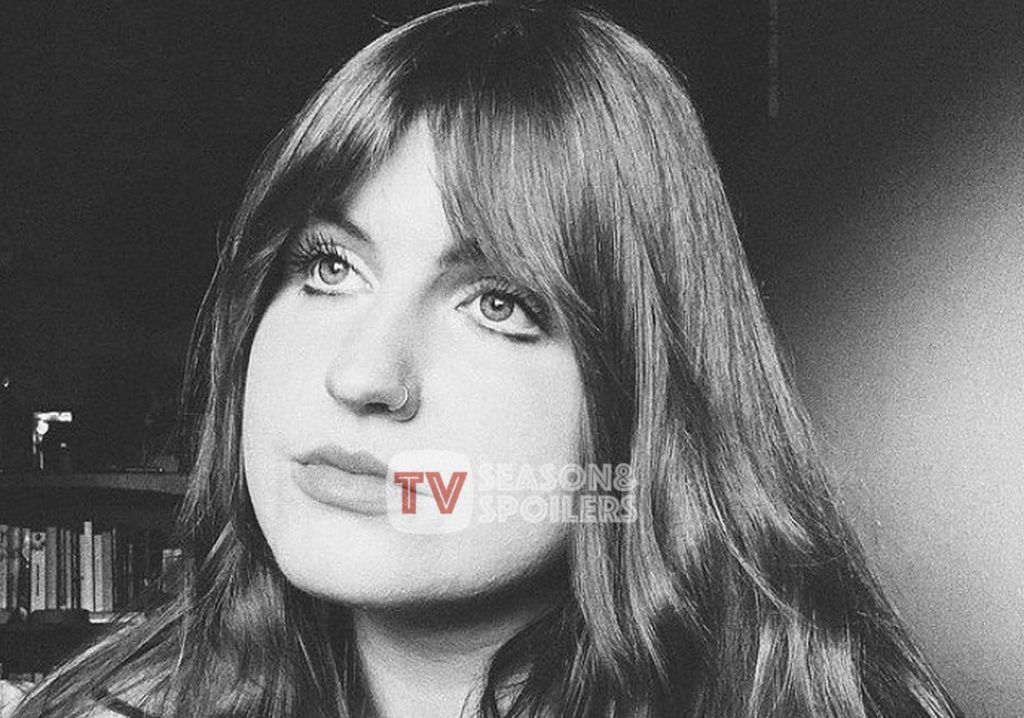 LPBW: Isabel Roloff Wants To Be An Author, Releasing A Book!

Isabel Roloff became part of the Little People Big World franchise after getting married to Jacob Roloff. Since then, viewers have taken notice of her life through her social media handle. Although the celebrity keeps her personal life low-key, viewers still love to find out about her perspective online. At first, she showcased herself as an artist and then became a feng shui consultant. Lately, the star has hinted about releasing a memoir soon. Is she changing her career again? Keep reading for all the details.

LPBW: Isabel Roloff Wants To Be A Writer? Releasing A Memoir?

Isabel Roloff became quite popular amongst the LPBW fanbase since her pregnancy announcement. Apparently, she started to use her social media more than usual to share this new experience. Moreover, the Oregon native has continued to do so since she gave birth to Mateo. In fact, viewers find her perspective on motherhood insightful and love reading about it. It turns out that the 25-year-old finally talked about taking up a new career path. It happened when she held an Ask Anything session with her fans.

While answering one of the questions, she talked of saving some details for her “memoir” while adding a winky face emoji. Unfortunately, TV Season & Spoilers highlights that the young mother didn’t share many details since then. Yet her well-wishers supported her for this. That’s because they often said she has a way with her word. As a result, it would be interesting to know more about her perspective through a possible memoir. Now, followers eagerly hope that she shares more details about this new venture soon. Until then, one will have to wait before there’s a proper confirmation.

LPBW: Isabel Has Dispute With Family Over Religion?

A follower asked Isabel Roloff about something intriguing. Looks like they wanted to know how she “handles” familial relationships with people who have “opposing” views over religion. As a result, other fans quickly understood they were referring to her sister-in-law Audrey Roloff. All die-hard LPBW fans must know that Audrey and Jeremy’s family are quite conservative and follow Christian beliefs. On the other hand, Jacob and Isabel are non-traditional and liberal with their views.

Hence, the mother-of-1 ended up revealing that it’s not that “easy,” and it has been a long journey. However, she didn’t reveal much as it was “too much” to type. Yet, the viewers have made the observation that Isabel is quite close to Audrey

, and they share a good relationship. Although they were interested in knowing how they reached this stage, the audience was happy to see they were making it work. But, these are all speculations as the LPBW star didn’t name names in her post. Keep checking TV Season & Spoilers for more such news.