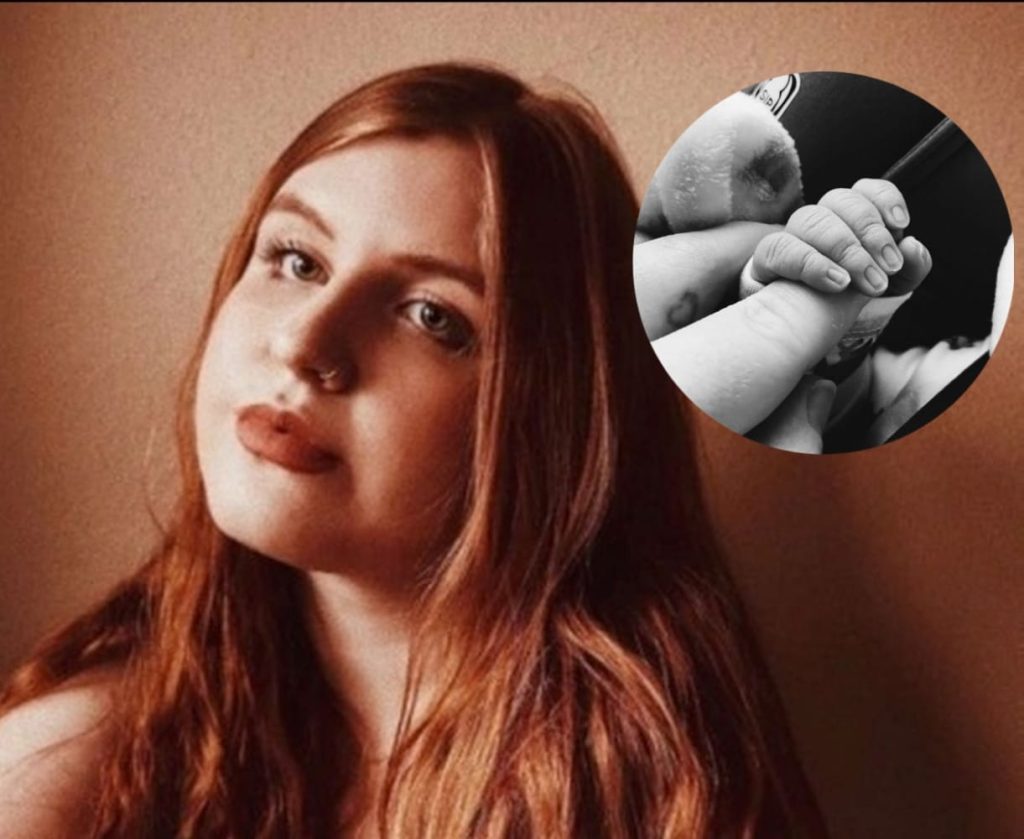 LPBW: Isabel Takes Mateo To A Chiropractor! Is The Newborn Okay?

Isabel Roloff might not have shown the internet her baby’s face, but she makes posts about him constantly. In December 2021, she and her Litte People Big World star husband Jacob Roloff welcomed a newborn son, Mateo. Although the LPBW mother still continues to maintain a low profile of her baby, a new post really concerned the fans. It was regarding his visit to a chiropractor. Is the newborn doing okay? Keep reading for all the answers!

Isabel Roloff shares lots of updates from her life on her social media. Moreover, these updates only increased after she became a mother for the first time. More importantly, fans love all of her profound perspectives regarding childbirth, motherhood, pregnancy, and so on. Amidst all the honest posts, the celebrity also gives insight into her little baby boy. However, her new post was a bit scary for some fans. That’s because the 25-year-old took her son to a chiropractor.

On her Instagram stories, she made a post about her young one’s “first” chiropractic “adjustment”. Then she talked of him doing “so good” during the session. Hence, fans were curious as to why a baby so young went for such a thing. However, an LPBW fan shared that patients go for such adjustments to “improve” their body’s physical functioning and also the betterment of “spinal motion”. Therefore, they concluded that people don’t need to seek chiropractors for any necessary medical conditions. Hence, the fanbase took a sigh of relief at the reveal.

LPBW: Isabel’s Baby Was In The NICU After His Birth!

This isn’t the first time fans raised concerns about Jacob and Isabel Roloff’s newborn baby. In fact, all LPBW felt scared for both mother and the baby. It happened after the former took a break from the internet a few days before her due date in December 2021. A week later, the new parents finally announced the arrival of their new baby. Yet they chose not to disclose about his birth in great detail. Finally, however, through Isabel’s post, people found out that their infant son was in the NICU post-birth.

Although the mother didn’t talk much about it, she mentioned it in a post discussing how great of a father her husband Jacob is turning out to be. In fact, the new mom wrote that her partner didn’t leave her child for even a single moment when he was in the said unit. Despite this, fans speculated that the baby must be in the NICU

as he arrived a few days earlier than the expected date. Since these opinions become part of the internet, the parents didn’t interact with these comments and neither confirmed nor denied anything. Keep checking TV Season & Spoilers for more LPBW based updates.