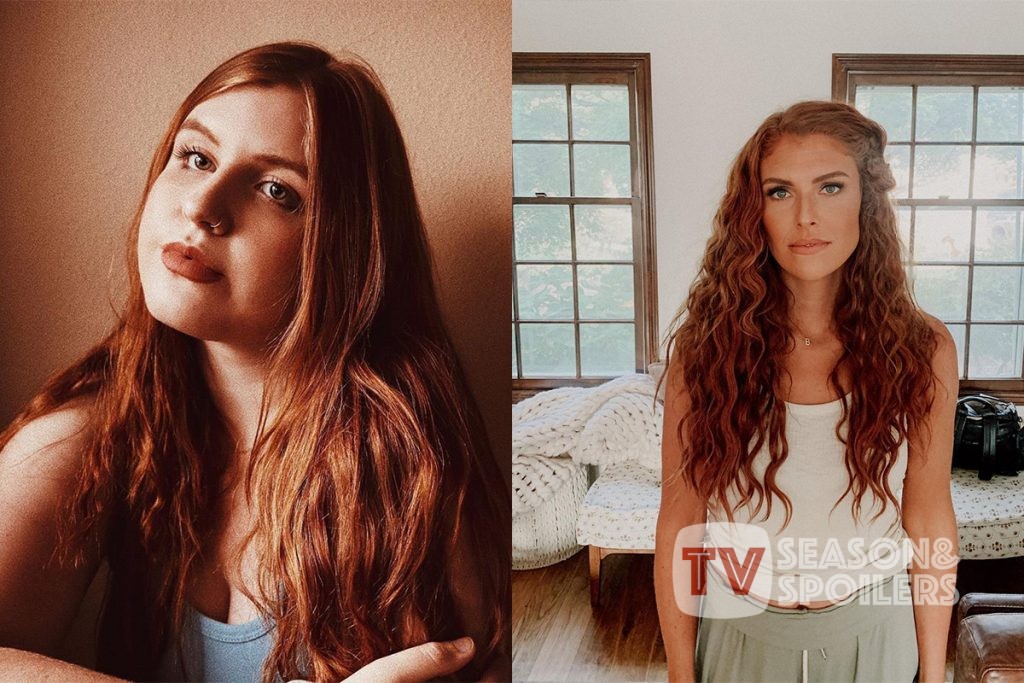 There is more to what meets the eye happening with the Roloffs from Little People Big World. In fact, many LPBW viewers have speculated feuds going on between sisters-in-law Audrey, Isabel, and Tori. Although they have never been upfront about it, there are various hints about it on social media. It looks like Isabel just took a dig at Audrey through a new post. Apparently, the former is very upfront about her struggles with pregnancy and postpartum journey. Keep reading to know what happened between the two!

Isabel Roloff is the youngest Roloff sister-in-law. Despite this, Little People Big World viewers pay attention to her social media posts as they are quite profound. Moreover, she often talks about her experiences with pregnancy and postpartum. With all the good, she never shies away from talking of the bad moments too. Lately, the celebrity took to her social media to show off her postpartum belly, and while doing so, she also revealed the scars she has now. Hence, viewers couldn’t help but call her fierce for showcasing herself in an unfiltered way online.

Well, some LPBW viewers couldn’t help but realize that her post came after Audrey Roloff’s problematic picture. Apparently, the mother-of-3 put up a photo wearing a dress her mother would wear in her high school. However, fans realized that it was clearly photoshopped as the back of it had distorted pixels. Hence, they slammed her for filtering herself and appearing thinner than usual for raking compliments. At last, they began wondering if Isabel intentionally put up her raw and honest image to take a dig at Audrey’s superficial one.

However, there is no confirmation about this and just theories on the internet by LPBW fans. In fact, some also stated that Isabel is also transcending towards a career as a social media influencer. Hence, their friendship might turn competitive in the coming future if Mateo’s mom gets more brand deals.

LPBW: Isabel & Audrey Are Good Friends! Refute Rumors About Having A Bad Bond?

Well, Little People Big World viewers have often assumed that Isabel and Audrey are not on good terms

. First off, they have different political inclinations. Due to this, their families, especially Jacob and Audrey, often take digs at one another through their social media posts. However, both sisters-in-law have nothing but love for one another. Apparently, both the LPBW celebrities gave birth to their babies around the same time. While Audrey had Radley in November 2021, Isabel became a mom for the first time to Mateo in December. Hence, this brought them close to one another.

As both of them live in Oregon, they often plan playdates for their baby boys and spend time together. In fact, once Isabel took to her social media to share that she had left her son Mateo with Audrey to babysit. On the other hand, she was going to spend some time by herself. That’s when many LPBW viewers understood that they have lots of trust and understanding with each other and share a genuine bond. Moreover, they are always commenting on each other’s social media posts too. Keep track of all the latest LPBW news updates, only through TV Season & Spoilers.