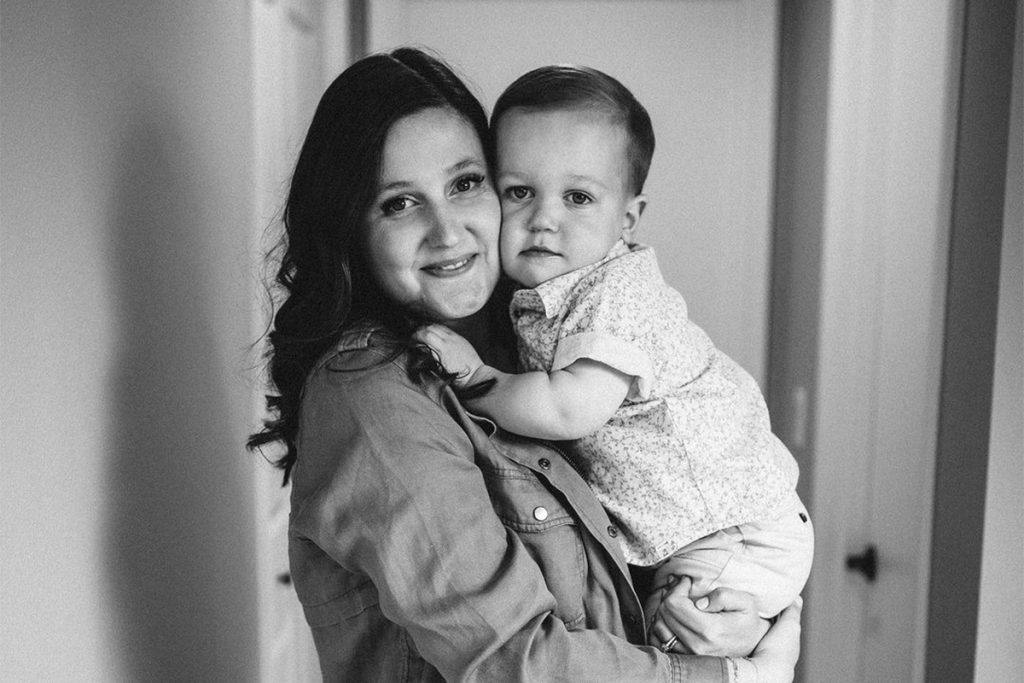 Jackson and Lilah Roloff are the youngest cast members of Little People Big World. In fact, the LPBW Fans had seen them on-screen when they were in their mother Tori Roloff’s womb. Hence, they have a deep sense of attachment with these siblings. Moreover, the LPBW star also shares interesting updates from their life. Apparently, her new post expressed that her elder son Jackson has been feeling very proud. Why so? Keep reading to find out more details about this.

One of the main reasons why viewers watch LPBW is because of Lilah and Jackson Roloff. These little munchkins are Zach and Tori Roloff’s, kids. Apparently, they are the most adorable cast members yet. In fact, viewers can’t get enough of their cuteness and obsess over the. As a result, their mother never shies away from giving updates about their minor and major milestone throughout her social media posts. Since Tori is a photographer by profession, the celebrity understands the importance of capturing moments.

Hence, she makes sure the audience catches a glimpse of their lives through her Instagram. TV Season & Spoilers reports that her elder son Jackson Roloff had been very happy lately. Apparently, the LPBW star made a post on her Instagram story about the fun weekend her kids experienced. Moreover, she talked of her young one being lazy around the house and refusing to get out of his Spiderman pajamas. However, she also shared a new milestone with her audience as the TV star took a picture of her eldest son with a spiderman truck.

Additonally, she made the revelation that he felt “proud” of himself. Hence, fans assumed that he constructed the said truck by attaching all the lego pieces he was playing with. Therefore, they took to their social media to express how big and mature he is now since the day he began appearing on TV.

LPBW: Jackson Takes Up This Skill From His Dad Zach Roloff

Another reason why LPBW fans love Tori Roloff’s family is that they always prioritize one another. In fact, no matter how busy life gets, they understand that spending time with your loved ones is necessary. As a result, all four of them went to Jackson Roloff’s soccer practice. Furthermore, his father, Zach Roloff, was a great player back as a teenager. Hence, the audience made an observation that the little one is taking up this activity from his dad.

In fact, the LPBW star had accompanied his son to become part of their successful practice. Hence, the young boy was very happy as he got to show off his skill in front of his father. Moreover, even their supporters were happy for the family, saying now the father-son duo has one skill they share that will make their bond stronger than before. Keep checking TV Season & Spoilers for more such LPBW news.