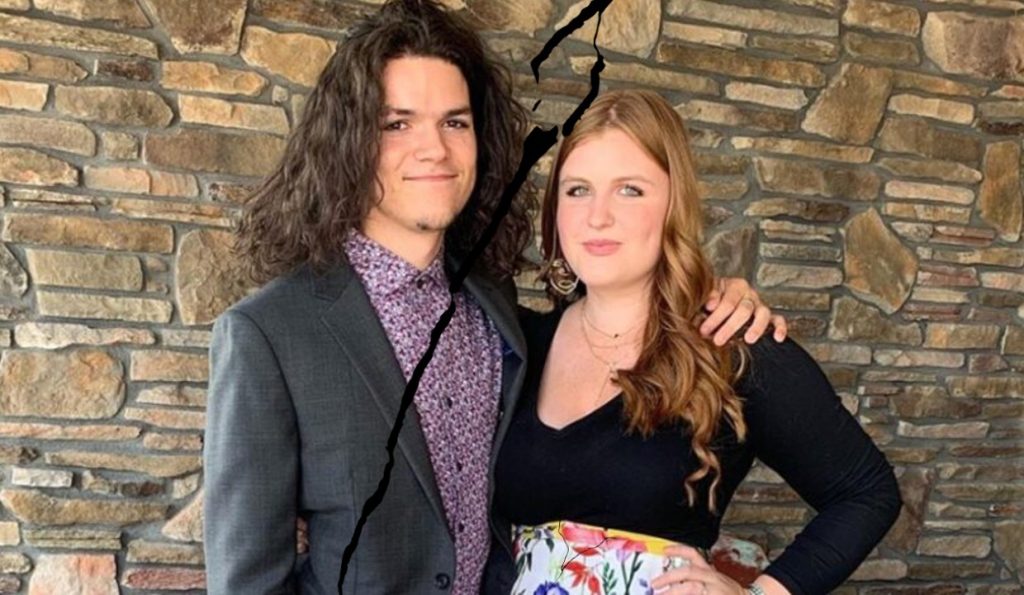 Jacob and Isabel never starred in Little People Big World together. However, the LPBW fanbase found out about their bond almost days before their wedding. Although they got together years later, they lived nearby while growing up and even went to the same school. Since then, the couple has even welcomed a baby boy into their lives. However, their social media reveals that they might have hit a rough patch with one another. That’s because Isabel and Jacob no longer follow each other on social media anymore. Why is that? Keep reading to know more about this.

Jacob and Isabel never starred with one another in Little People Big World. In fact, fans found out about their relationship through social media. Moreover, they were in for a surprise to find out they were childhood companions. However, they ended up dating one another after school. Well, the rest is history. Apparently, they have had lots of adventures with one another. Isabel and Jacob even spent a lot of time on the road in their big red van, Ruby, after their marriage. Well, it looks like they might be going through a rough patch lately. That’s because LPBW viewers took notice that they don’t follow each other on social media.

Well, the surprising thing was that the couple follows all other Roloff family members on their social media except for each other. Hence, some people from the LPBW fanbase began speculating if Izzy and Jacob were going through some relationship issues. However, there were others who argued that the current generation depends too much on their phones and technology. Hence, not following one another on social media probably means nothing. Well, neither Isabel nor Jacob has shed light on this matter so far. Hence, this is just an assumption going around in the LPBW fanbase.

LPBW: Isabel Complains About Her Living Arrangement With Jacob, Says Her House Is ‘Too Small’

It turns out that this isn’t the first time Isabel and Jacob sparked split rumors on social media. Apparently, the young mother took to her social media to share a post about “special” but “forgotten” treasures. By the looks of it, the room she was in had too many things from their past. However, viewers couldn’t help but notice that the LPBW celebrity said that her current house is “too small” to collect and place such items. Hence, speculation began that the woman was complaining about not having enough space in her and Jacob’s new house.

It turns out that initially, lots of LPBW fans wanted Jacob to be the heir to Roloff Farms. Considering how father Matt Roloff could compliment his son on his hard work, it was clear that the patriarch wanted him to have the farm. However, it didn’t happen, as Jacob has often complained about the cost of living being too high. Hence, he can’t afford it. Prior to this, Isabel had made a bunch of posts about a blue house and evens shared pictures of its interiors. As a result, viewers assume that they were pictures from their current house. Keep track of all the latest LPBW news only through TV Season & Spoilers.