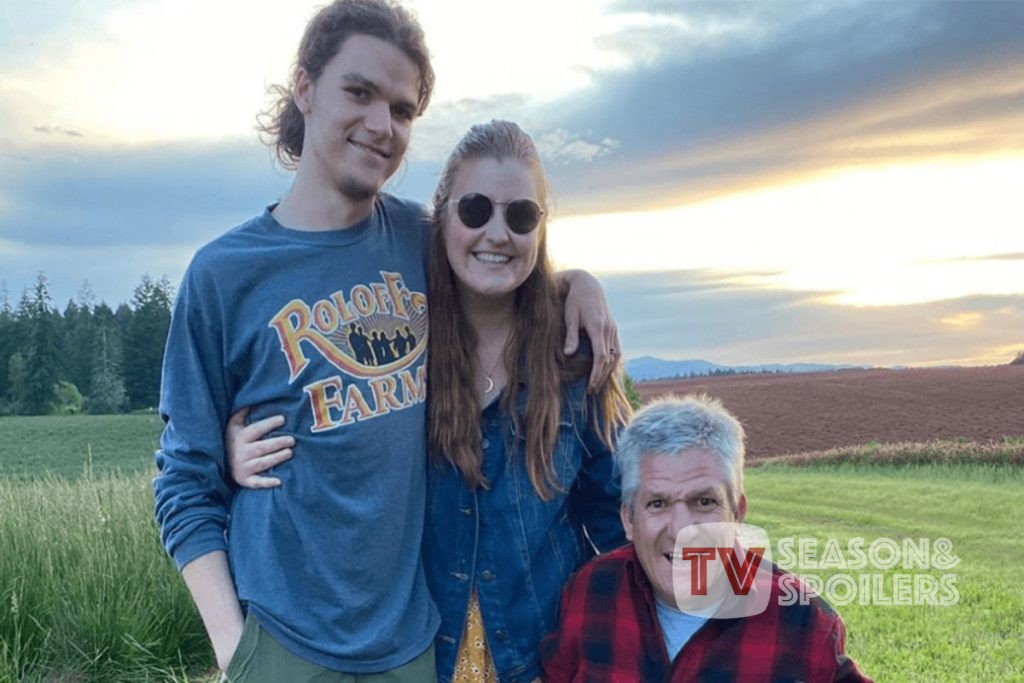 LPBW: Jacob Returning On Season 23 To Take Over Roloff Farms?

Ever since Little People Big World took over the TV realm, it has become the talk of the town. Although LPBW has been the longest-running show on TLC for 16 years, it hasn’t lost its charm. Lately, there have been a lot of speculations surrounding the prestigious family property, i.e., the Roloff Farms. In fact, many viewers remain curious about which Roloff kid will end up running it in the future. Lately, sources claim Jacob Roloff is the perfect candidate. So, will he make a return to the show for this? Keep reading to know more details about this.

LPBW: Matt Roloff Wants His Youngest Son Jacob To Take Over His Farm?

As LPBW started premiering on TV, patriarch Matt Roloff expressed a wish for the series. Apparently, he wanted all his four kids to live on the farm and carry on his legacy after him. However, things changed drastically when all the Roloff siblings grew up. Moreover, his relationship with Amy Roloff also went through a rough patch and ended in divorce. With that, the famous wife ended up selling the land

under her name back to her ex.

Initially, viewers were positive any Roloff kids would buy off the land from their mother and have a share of their own on the property. Alas, it didn’t work out that way. However, a source from TheSun claims that the seniormost Roloff member has made up his mind about the fate of the farm. Apparently, he wishes to sell the land to his youngest son Jacob and his wife, Isabel. However, there is no confirmation whether the duo is up for the job or not. Hence, until and unless any of the cast members address and speak up on this matter publicly, there is no confirmation about it.

Although Matt and his partner Caryn own property in Arizona, the former is nearing retirement. Yet, he is very dedicated to his farmland. Therefore, there is no certainty about when he will retire.

LPBW: Is Jacob Coming Back To The Show?

As all the Roloff kids grew up, they went their separate ways and left the show. In fact, Zach Roloff remains the only sibling who continues to star on the show. Although Jacob left the show years ago, he came forward with a shocking statement. Unfortunately, Jacob is a victim of sexual assault by one of the producers of the show. In fact, his allegation created havoc on the internet. Another disturbing remains that the 24-year-old was merely a child when such a thing happened to him.

As a result, it is quite unlikely that the former cast member will come back to the show. Moreover, the former child star often talked of how such reality shows end up changing the dynamics in the personal homefront of families. Hence, his distaste for the reality show culture is a giveaway of the fact that he won’t star in the series for the second time. However, Matt, Amy, Caryn, Chris, Tori, Jackson, Lilah, and Jackson are definitely returning for Little People Big World Season 23