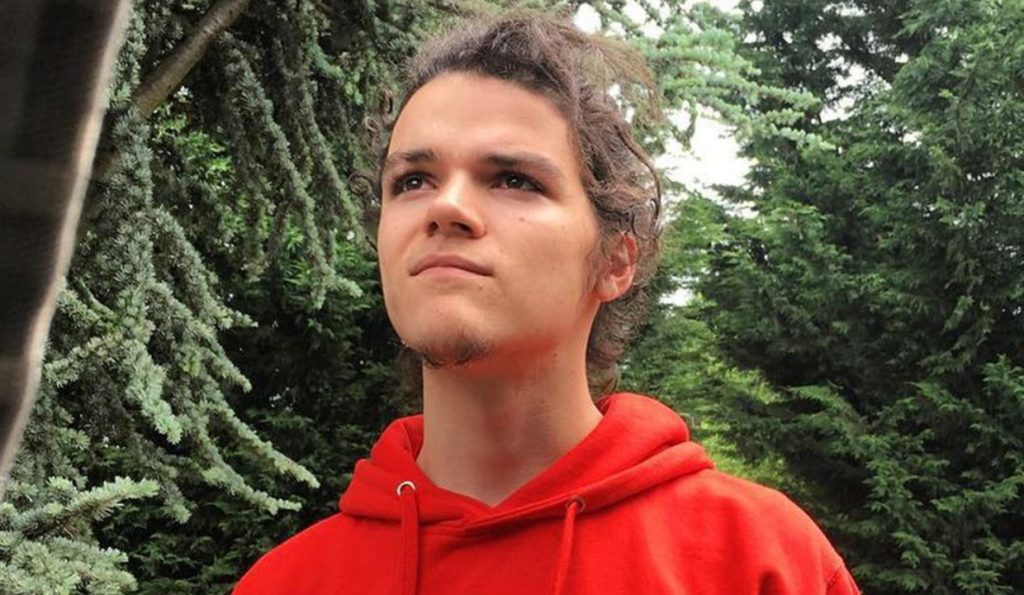 The Little People Big World is one of the most loved shows on the TLC channel. Apparently, fans are well aware of Jacob Roloff. He was a part of the show and the family, but he decided to quit the show. Evidently, the star kid preferred to keep his private life above his fame and stardom. Though Jeremy has also left the show, he continues to enhance his stardom. But Jacob isn’t the same. The youngest LPBW sibling is a simple, down-to-earth, and hardworking person. However, it seems that recently someone tested the patience of the celeb and received backlash from him. We have all the information, so keep on reading.

The LPBW fans know that Jacob is one of the calmest and simplest guys in the family. He has nothing to do with family drama and issues. The star prefers to stay happy with his wife, Isabel, and his one-year-old son. As per the speculations, he has also moved to the Roloff farms and had been helping his father, Matt to look after his 100 acres of land. Apparently, the 25-year-old earlier used to live in a rental, but as per the sources, it seems that he has been living in a five-wheeler on the family property itself. But amidst such a sorted life, what led to the outburst of the star?

Recently, the LPBW star took to Instagram and shared a wholesome selfie with his wife and one-year-old Mateo. He captioned the picture, saying that his child has finally turned one, and stated that it was a perfect snowy day at the zoo with absolutely no one there. Till here, his caption was fine, but after this, what he wrote created a huge controversy, as per TheSun. Apparently, the 25-year-old mentioned that his son is signing ‘more’ and ‘dog’ now and is near to signing the book. Jacob Roloff further noted that the toddler is getting more confident walking daily.

Fans immediately slammed him in the comment section. While one said, that is his son deaf. Another one said that teaching sign language is stupid when he isn’t even deaf. The user further added and mocked the star’s parenting skills by saying that you’ll give him insulin without having diabetes. Apparently, after reading this, the star lost his calm and took a screenshot of the comment. Jacob posted it on his story, saying that “This is the most entertaining sort of brain rot.”

The LPBW fans are fed up with the attention-seeking tactics of Jacob’s wife. Recently, Isabel took to Instagram and shared a pole saying that one of the most embarrassing moments of her life happened with her. She was mortified, but her brother was present there to make her laugh. Izzy further added that she thinks it’s storytelling time and asks her fans if they want to hear the story or not. Apparently, with this, she added a pole of yes and no. Fans couldn’t believe to what extent the celeb would go to seek the attention of the world.

Fans started a thread on the Reddit sub of the show. They asked Isabel to either tell the story or don’t. Another one added that she is one of those who’ll emphasize that something terrible happened to them but will tell people not to ask. Yet, her followers will beg her to tell the story. The third one added that she isn’t behaving like her own age and is acting like a teenager. Hence, fans have been calling this an old tactic of seeking attention. Keep coming back to TV Season & Spoilers for all the latest LPBW tea.