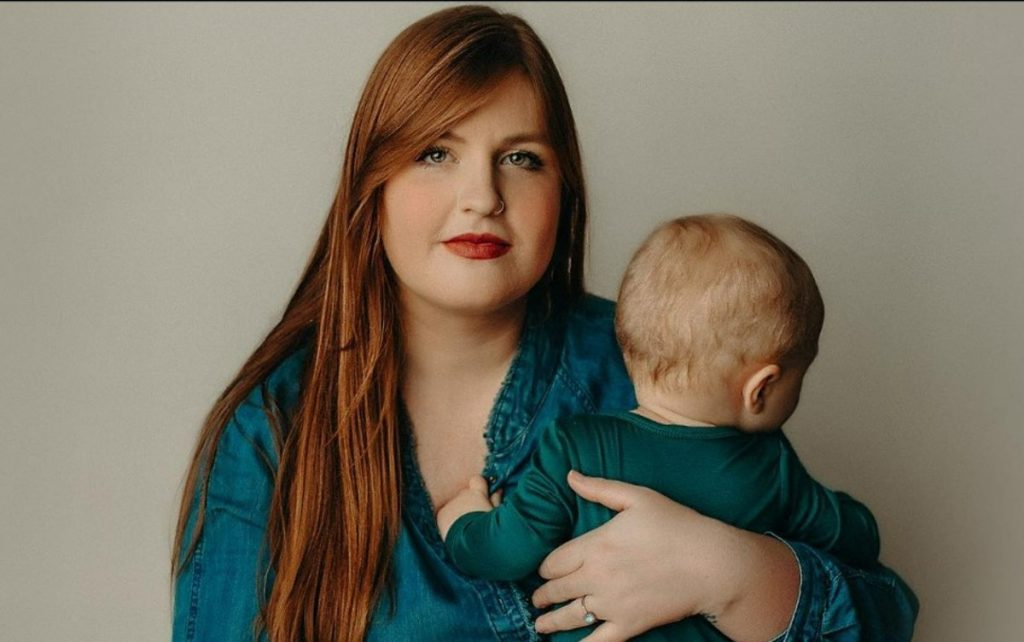 Isabel Roloff has never starred in Little People Big World. In fact, her husband Jacob Roloff introduced her to the fans after he had already quit the show. Despite this, she has a huge social media presence. She started getting more famous after her pregnancy announcement. The LPBW viewers found her perspective regarding growth and pregnancy quite profound and instantly began to like her. Well, Isabel has always been the one to share her honest opinions and thoughts on social media. Lately, she has talked about undergoing surgery. Fans were in shock after this major reveal. So, what does she want to get changed about herself? Keep reading to know more details regarding this!

LPBW: Isabel Roloff Wants To Get A Jaw Surgery!

Isabel is the newest member to become part of the Roloff family. She has never made an official debut on LPBW. But fans know her as Jacob Roloff’s wife through social media. During this time, Isabel has discovered a fanbase for herself as viewers admire her penning down profound views about various things on social media. Isabel has also been a huge advocate for self-love and body positivity. However, a new post on her Instagram handle shocked everyone. That’s because she talked about undergoing surgery. A lot of Little People Big World fans first believed that she wanted to get some cosmetic surgery down. However, the truth was something else.

As it turns out, Isabel suffers from a teeth-grinding problem. Therefore, an orthodontist suggested she either gets Invisalign or jaw surgery to fix it. In fact, they were the second ones to do that. So, the star very sarcastically stated that she “loves that” for herself. She even shared an x-ray of her skull she got while undergoing a checkup. The LPBW celeb called this a weird experience as she could see her internal bones and skeleton. Fans wished her well and hoped she would get better soon. Most of the time, Isabel uses her social media space to post updates about her baby boy, Mateo, and her experiences with motherhood.

Isabel is one of the rare Roloff family members who often shares what she has been feeling on social media. Or else the rest of her sisters-in-law are busy promoting brands and products as they are influencers on the platform. However, Isabel is much more grounded. Lately, she talked of experiencing betrayal. She spoke of how the star has chosen to ignore the ones behind the betrayal and hurt rather than being in a relationship that is meaningless. However, Isabel did say that it is quite important for her mental health to have healthy friendships. Therefore, she tries her best to spend time with the ones she loves. Isabel talked about being around loved ones, friends, and chosen family.

She also addressed the people who had undergone the same feelings as her. The mother of one wanted to remind them that they should let the ones who love them do so. At first, the fanbase thought that Isabel was referring to the farm feud. However, that was not the case. That’s because she and Jacob have moved into an RV for the time being that is situated at the Roloff Farms. Hence, there is no bad blood between her family and Matt Roloff like the rest of her in-laws, i.e., Jeremy and Zach. It happened after they missed their chance to take over the Roloff Farms. The fight also got featured in the latest Little People Big World season. TV Season & Spoilers

has got you covered with all the exciting LPBW updates.