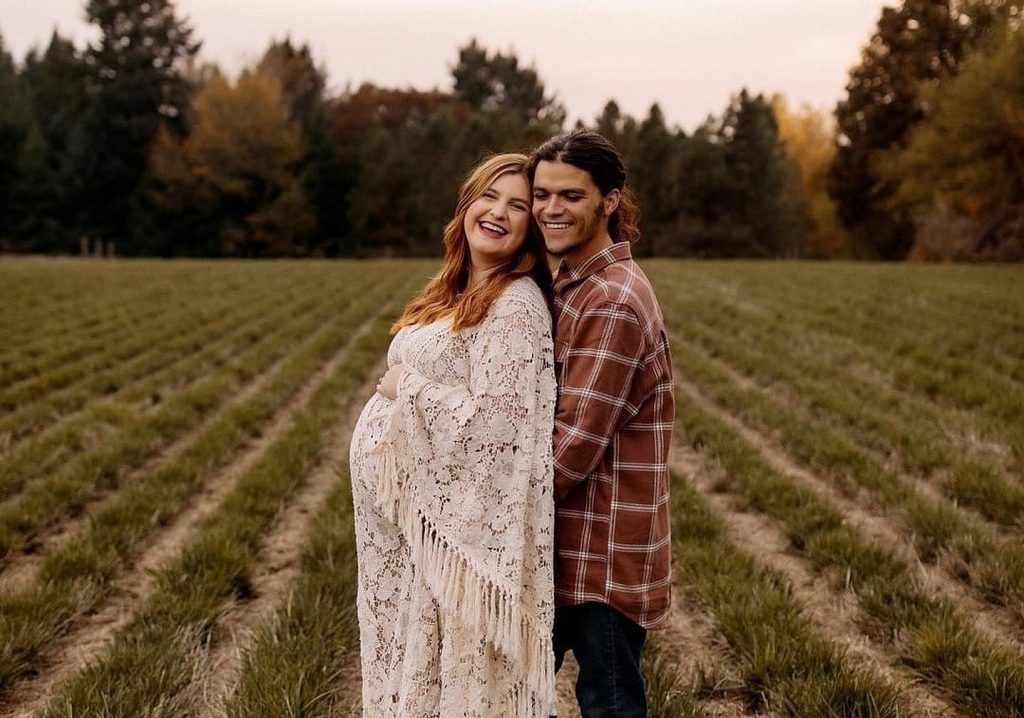 Isabel and Jacob’s relationship came into the limelight only a few years ago. After leaving Little People Big World, the latter introduced his wife to the world. Since then, they have earned a special place in the LPBW fans’ hearts. Last year Isabel gave birth to their first son Mateo, and everyone was delighted. A new post on her social media has hinted that she might be pregnant once again. So, is that true? Keep reading more to know all the details about this.

LPBW: Isabel Wants To Be A Mother Again! Expecting A Daughter?

Jacob Roloff maintains a low-key lifestyle. Although he is on social media, the Little People Big World celebrity rarely shares things from his personal life. But his wife Isabel often shares a lot of things about her life in public. She often makes posts about their son Mateo. The couple has not yet revealed their child’s face for privacy reasons, and their fans support this decision. Apart from being a mother, Isabel is also an artist. She often talks about her poetry. Hence, she gave the LPBW fans an opportunity to share some prompts. The star wanted to write some poems for them. A viewer wanted her to write something on “daughter”.

Isabel wrote a profound piece on the topic. At last, she ended it by saying that she wants to have “one of her own”. This made the LPBW audience speculate that she is probably expecting another baby with her husband, Jacob Roloff. However, there has been no confirmation about this, and it is just a theory on the internet. Isabel has also made a lot of posts about parenthood and motherhood. Therefore, the LPBW fans feel that she will soon make an announcement if that is the case. Yet, they cheered Izzy on and complimented her poetry.

Isabel Roloff has been an important part of the Little People Big World fanbase. Although she has not starred in LPBW, she has a good fan following. Izzy shared a lot of details and experiences about her pregnancy. She made an attempt to normalize a lot of things that happen to pregnant women and the ones who have just given birth. In one of her previous posts, the star mentioned that giving birth was quite traumatizing for her.

Therefore, Isabel talked about not wanting more kids “as of now.” She had made her post during her postpartum phase. The TLC fans took to the comments section to thank her for being so open with them. As per the celebrity, it requires “devotion” and “sacrifice” to take up the responsibility of being a mother. Chances are that she changed her mind about having a second baby, as evident through her recent poetry. However, there is no proper confirmation about it. Do you think Jacob and Isabel are expecting their second baby? Tell us in the comments below. Until then, keep track of all the latest LPBW updates only through TV Season & Spoilers.