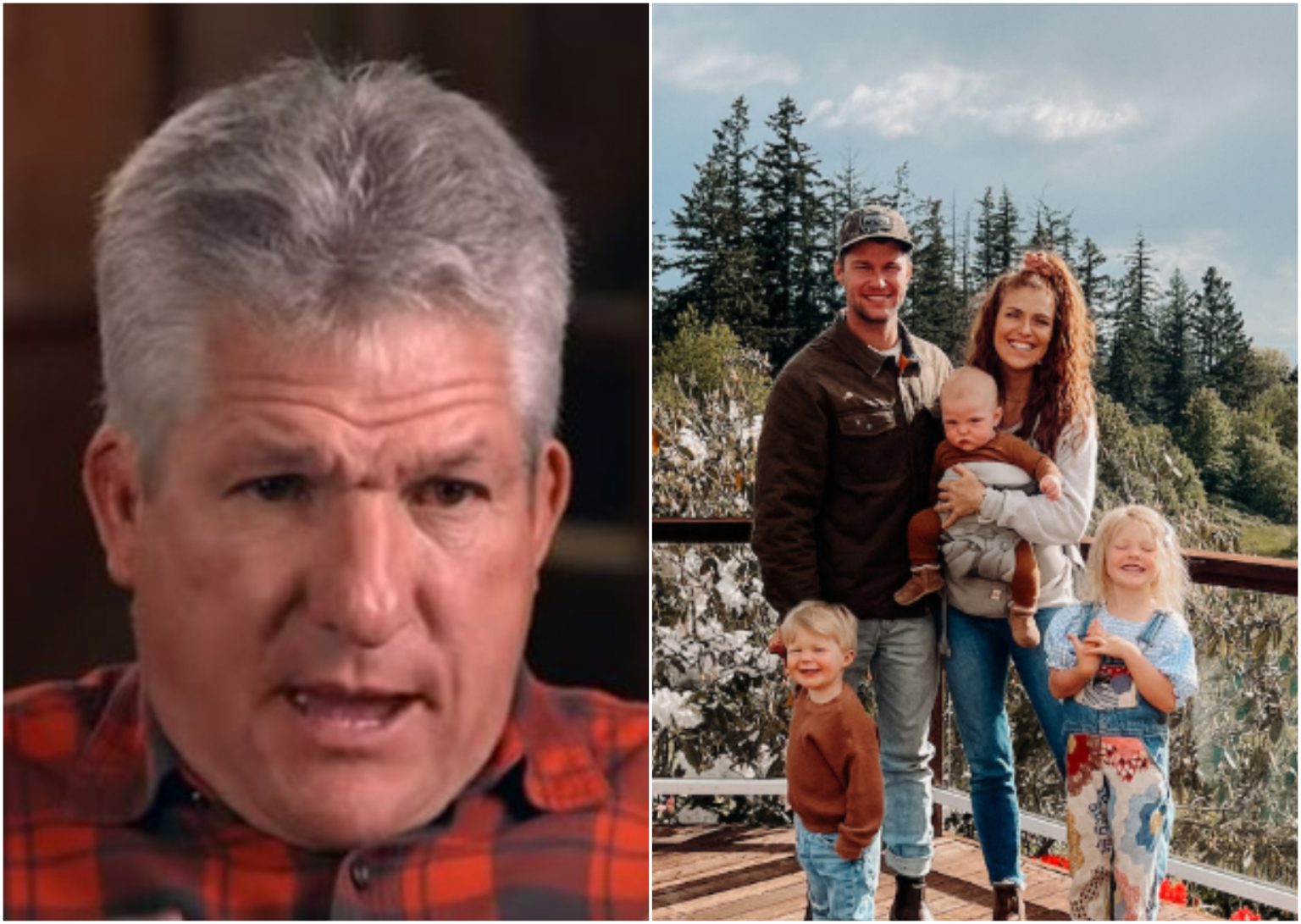 Jeremy and Audrey Roloff have a lot going on in their favor. Ever since they left Little People Big World, the couple had been on a mission. Apparently, the former LPBW castmates began their search for their dream farmhouse. It happened after their offer to buy a part of Roloff Farms didn’t go through, just like Zach Roloff. Well, they ended up finding a perfect property in Hillsboro, Oregon, the same place where Jeremy’s father Matt has his Roloff Farms. So, will the father-son duo compete with one another soon? Keep reading to know all the details about this.

Jeremy and Audrey Roloff have been quite ambitious since they left LPBW. Soon the couple began building their brand ‘beating 50 percent.’ With this, they began pursuing another special dream. Apparently, they always wanted to raise their kids on the farm. However, they faced a setback after they couldn’t close the deal with Jeremy’s father, Matt Roloff. As a result, their hunt for their dream house began. At last, they were able to so and put an end to their exploration after two years. Therefore, they found a perfect place worth $1.5 million in Hillsboro.

Therefore, Little People Big World fans on Reddit were quick to point out that Jeremy and Audrey’s new farmhouse is in the same neighborhood as Matt’s Roloff Farms. Long story short, they began speculating whether the father-son duo would begin competing with one another in terms of business. However, some other LPBW viewers pointed out that it is likely the case as the elderly LPBW star is selling some parts of the farm as he wants to focus on his retirement. In fact, some people think that Jeremy could end up stealing some of Matt’s customers.

Audrey and Jeremy have gotten quite comfortable about staying in the public eye since their LPBW appearance. Therefore, they often give exciting updates about their life through Instagram. However, Auftey ended up sharing a piece of grand news through her newsletter. It turns out that the popular couple is now proud owners of a lovely 4-acre farmhouse worth $1.5 million. In fact, the place also has emotional significance since it is around the place where Jeremy planned his proposal to Audrey. In fact, there is a train trestle that one can view from their house, and that’s where the duo has made tons of important memories.

With this, the couple’s new estate is spread across 4,414 square feet with four bedrooms and four bathrooms each. That’s not all; it also boasts of an accessory dwelling unit or ADU, complete with a full bath and a kitchenette. Moreover, the place also provides a scenic mountain view and has a deck opening up from an arched living room. Therefore, the LPBW fanbase was very impressed by the pair’s big purchase and remains excited to follow their upcoming adventures in their new humble abode. Keep checking TV Season & Spoilers to know more about LPBW updates.