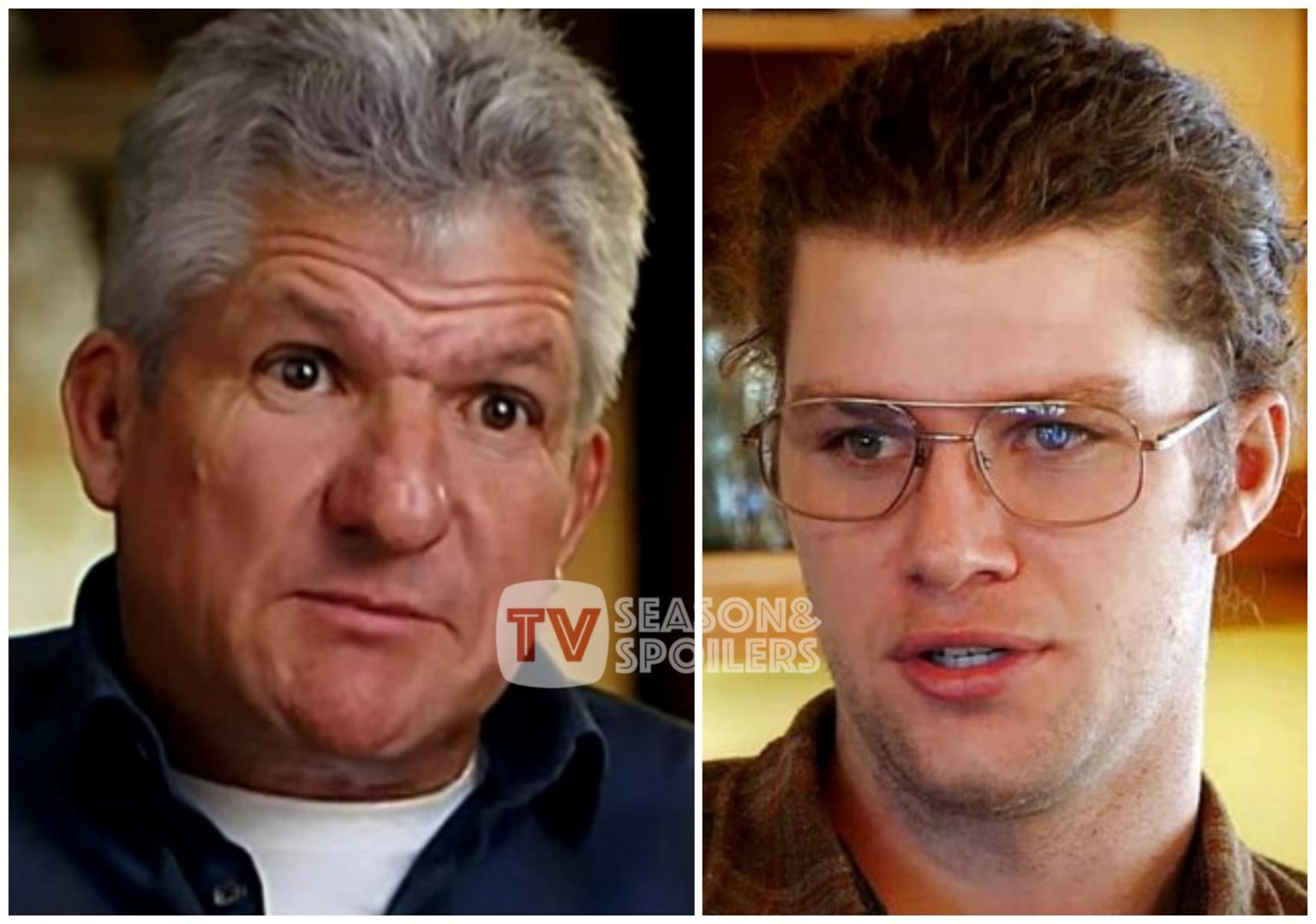 As per the current situation, LPBW alum Jeremy Roloff seems to be estranged from the huge Roloff family. Even though he and his wife attend family gatherings and special occasions, there are chances that there are many differences between them. Well, one of the main reasons why Jeremy isn’t close to Little People Big World patriarch Matt Roloff is speculated to be the property distribution. Besides, he recently mentioned something about his dream that has caught the attention of fans. Here’s all you need to know about it.

Little People Big World: What Is Jeremy’s “Death Of A Dream?”

Even though they aren’t on the show anymore, Jeremy and Audrey remain pretty social online. The couple runs multiple online businesses, including their controversial marriage journal. Recently, the two of them launched a special video promoting their journal called “Memories Of Us.” While the reactions to his video are pretty varying, some fans caught something unusual in the video. On a page in the journal, Audrey and Jeremy listed their biggest challenges alongside other things.

While it’s not clear who was actually writing in these entries, fans noticed that the couple mentioned “The death of a dream” as their biggest challenge. Another entry said, “family drama,” and people think this was pretty suggestive. Some of the comments on Reddit suggest that it could be Jeremy talking about one of his dreams. One such comment said that Death of a dream means “not getting to take over the farm. I am positive that spun off the “family drama” comment.”

A lot of other people related the dream with the property dispute between Jeremy and Matt. When Zach moved onto the farm, a few months ago, Jeremy revealed that his offer to buy a portion of the farm was rejected. The reason for the same was not revealed, but the former LPBW star and his wife started to look for another property similar to the Roloff farms. Well, Jeremy has previously said that he always wanted to manage a farm and live on it. Hence, there are chances getting rejected by Matt to take over the Roloff farms could be the “death of a dream” for the TLC alum.

Jeremy, his twin brother Zach, and their father Matt Roloff was rumored to be no longer talking to each other. This is because they were not hanging out with each other as much as they did before. Hence, talks about a family feud began to spread around LPBW fanbases. Later on, Jeremy revealed that his offer to buy a portion of his dad’s property was rejected. This was when fans thought that the father-son duo might be in a property dispute. Besides, since Zach got to live at the farm, Jeremy seemed to hold grudges against him.

The brothers that got along pretty well in the past, almost stopped hanging out with each other. The entire Roloff family appeared for Amy’s wedding to Chris Marek, including Zach and Jeremy. However, soon after the wedding, the latter didn’t invite Zach’s kids to his daughter’s birthday. As of now, it’s hard to say where the relationship between the twins and their father lies. But it might soon unravel with time. Stay tuned for future LPBW updates.