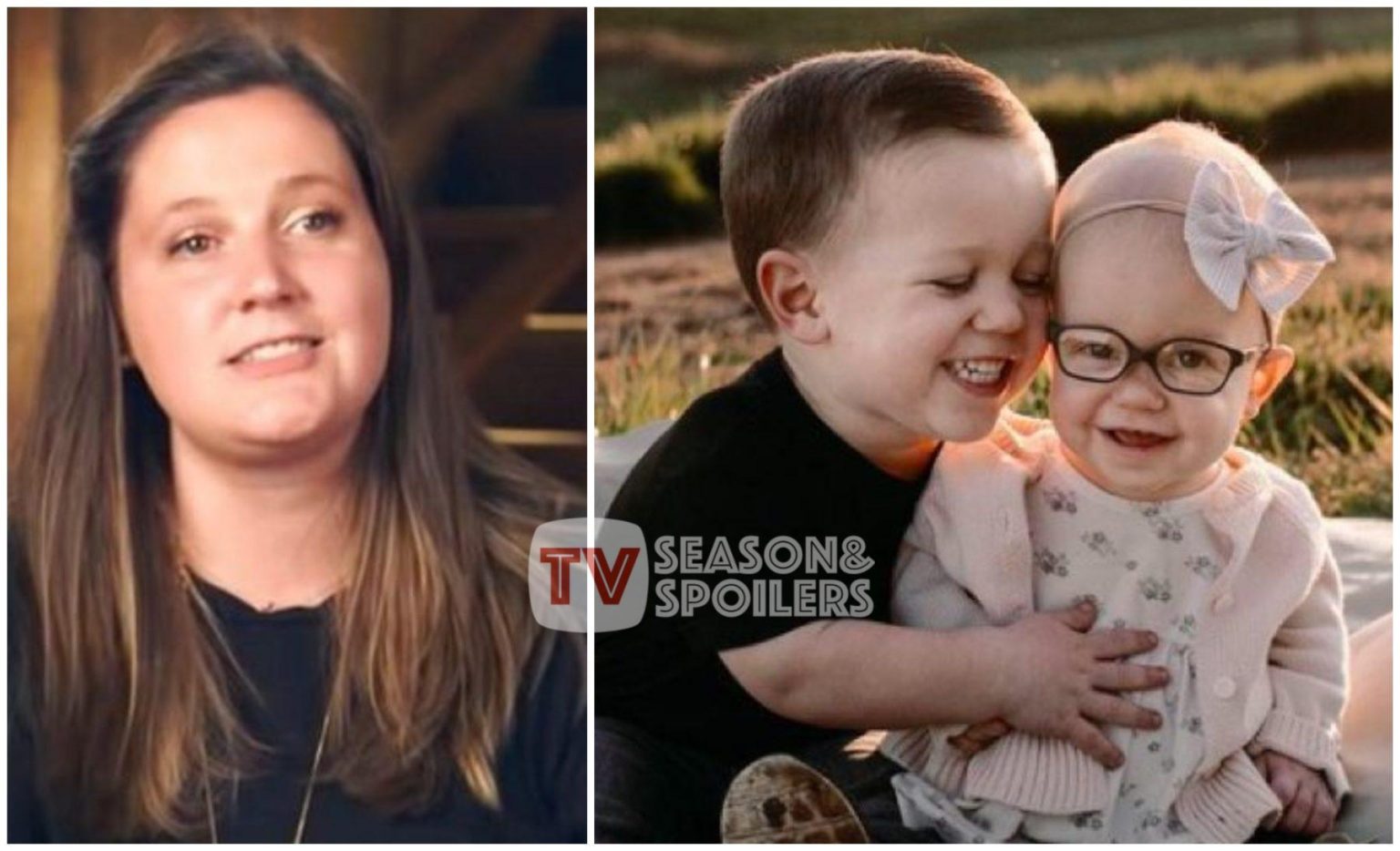 As soon as they came into this world, Lilah and Jackson Roloff became the youngest cast members of Little People Big World. In fact, all the LPBW fans feel a deep sense of attachment with Tori and Zach Roloff’s kids as they have seen the little ones grow in front of them through screens. As a result, they eagerly wait for their mother’s Instagram updates about them. Apparently, the little ones were having a gala time over something while she disapproved. So, what was the duo up to? Keep reading to know all the details.

Ever since they became a constant part of LPBW, fans fell head over heels for Jackson and Lilah Roloff. In fact, some of them claim that they watch the reality show only for these kids. Hence, they are very fond of the munchkins and look forward to their adorable adventures. Lately, their mother, Tori Roloff, shared an endearing clip of the siblings. Additionally, both of them were standing in front of their house’s window while watching a snowfall.

First, the viewers were thrown off-guard after realizing how odd it was for it to snow in April. TV Season & Spoilers reports that the 31-year-old added a fun twist to her clip. While she shot her kids enjoying the snow, a hilarious voiceover from the background said this is “not approved” and not her “thing”. Hence, the followers had a laugh after looking at this hilarious clip. Then, they took to the comments section to express they don’t like an abrupt season change either. However, they couldn’t stop gushing at the young Roloffs enjoying the snow

with wonderment in their eyes.

LPBW: Tori Roloff Urges Her Kids To Roll In The Dirt?

Apart from this, the LPBW star never shies away from sharing things about her kids on social media. In fact, they add to the cuteness quotient, and fans love getting a glimpse of them. Hence, she took to her Instagram to share a reel about a fun, adventure-filled day with the kids. Moreover, their father, Zach Roloff, was also there with the family. As they just moved to a new home in Washington, they have a huge backyard.

Therefore, the family spent their time exploring the place. Additionally, the clip also had pictures of the Roloff kids playing with dirt too. In fact, the star was all for her kids having fun in the most genuine manner. Hence, she encouraged them to play in the dirt. Apart from being a successful reality star, Tori is also a photographer. Due to this, she took incredible shots of her kids. In fact, viewers appreciated her for sharing these precious moments with them. Keep checking TV Season & Spoilers for more such LPBW news.