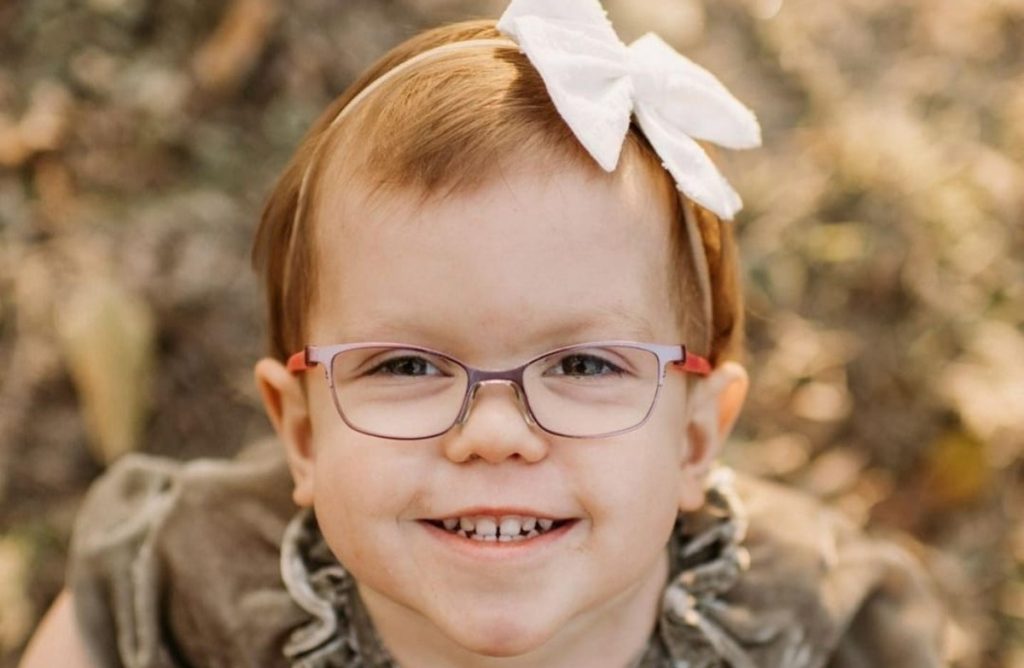 The LPBW fans know that Zach and Tori’s kids are the center of attraction for the show. Apparently, the show was filled with clashes and feuds in the past, so at that time, the new generation neutralized the show and kept it together. The duo shares three beautiful kids, amongst which they welcomed their daughter Lilah back in 2019. Then, Zach and Tori had their third child earlier this year, making the little girl a big sister. Apparently, fans cannot believe that the kids are growing so fast day by day. Hence, in a recent picture, the viewers gushed over sweet Lilah’s miraculous overnight hair growth. We have all the information you might wish to know, so keep on reading.

The LPBW reality show has featured Zach’s life since he was a teenager. Apparently, Jeremy left the show, and since then, Zach and his family have become the center of attraction. Fans have seen the patriach growing up, falling in love, and growing his family as well. Hence, that is the reason that the viewers have a special bond with Zach and Tori’s kids. Well, they have watched their father grow, and now they are witnessing his children’s childhood as well. Apparently, the viewers are soo close to Jackson, Lilah, and Josiah that they even go against Zach and Tori if they mishandle them.

Not only this, Lilah is indeed one of the world’s favorites. Fans have witnessed her journey since she was little. They have watched her grow, from learning to walk to having issues with her eyes; fans have been a part of every child’s special moment. Apparently, the matriarch also never fails to share the daily life of her kids as well. Recently, Tori shared a snap on her Instagram story in which Lilah and her mother had the same nail polish applied and were flaunting their nails. Fans couldn’t help but notice that the ba by girl’s hair is growing really fast. Tori captioned the picture, saying, “Getting ready for the Big Nutcracker!”

Sweet Lilah smiled in her purple glasses and grinned at the selfie. Indeed, her grown brown hair stood out in the picture. Fans loved the picture. A fan commented, saying that she is a baby doll and her little nails are really cute. Another one noticed Lilah’s hair growth and commented that the star kid is growing some hair now. Fans declared that Lilah is an angel, and they love to watch the cute little star on screens.

The LPBW fans love all three kids equally. Apparently, amidst all the praises Lilah was getting, the fanbase didn’t forget to appreciate Jackson as well. Recently, they took to Reddit to discuss how cute and all-grown-up the star kid looks now. The thread started when a user posted a picture of the five-year-old dressed up with his Christmas scarf. The user captioned that picture, saying that Jackson looks all grown up.

Fans loved the picture and continued the thread by praising the child. A fan said that Jackson would be amongst the most eligible bachelor when he grows up as a teen. Another one added that he is a really good-looking little boy and will definitely turn out to be a handsome man when he grows up. However, it seems that time is really flying these days as it feels like yesterday when the star kid was an infant and used to crawl. Hence, it wouldn’t take a long while for the fans to witness Jackson as grown up and maybe handling the Roloff farms as well, which his father couldn’t do. Keep coming back to TV Season & Spoilers for all the latest Little People Big World tea.