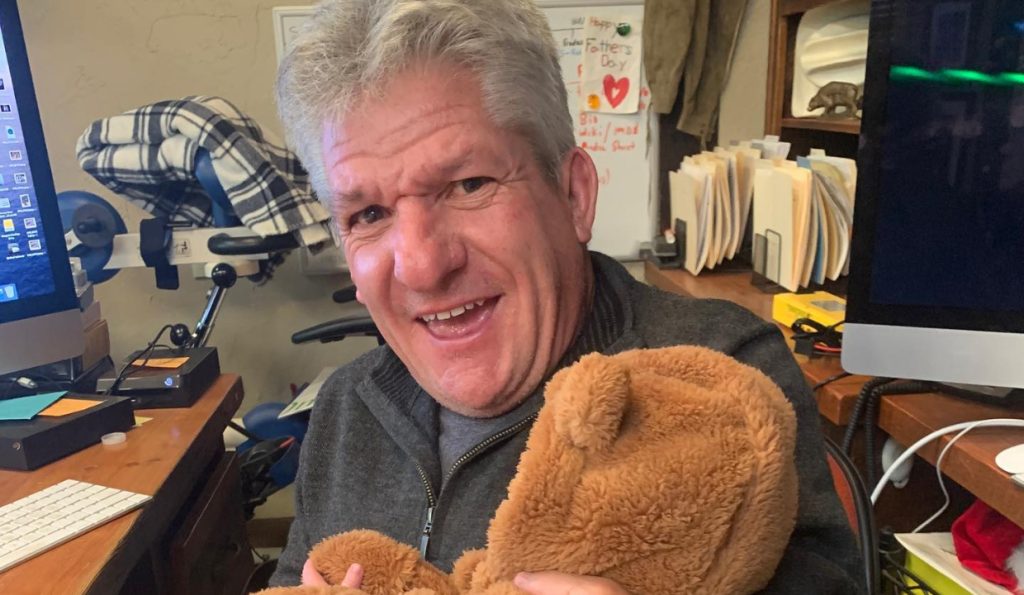 Matt Roloff has gone through a drastic change during his time on Little People Big World or LPBW. The Roloff Farms owner was initially married to Amy Roloff. Well, now they are divorced and with different partners. Unfortunately, his relationship with his kids, Zach and Jeremy, has also detoriated. That’s because they both wanted to have a share of their family farm and carry on their father’s legacy. However, he is now selling it, and 16 acres of the property are already on the market. Jacob Roloff remains the only son who lives nearby his dad, and Matt has been taking his job as a grandpa very seriously towards Mateo. Keep reading to know the reason why.

LPBW: Matt Makes A Playground For Mateo, Prioritising His Role As Grandpa

As Little People Big World Season 23 took over screens, a lot of shocking truths came out. It turns out Zach and Matt are no longer on good terms. Apparently, the latter wanted a part of Roloff Farms, and his deal didn’t go through. Later, the parents mentioned that Jeremy, too, had an interest in running the farm and the patriarch declined his offer too. Hence, Jacob remains the only one who lives near his dad. That’s because the twins went their separate ways after the relationship with their father got strained. Hence, Matt is getting to spend a lot of time with Jacob and his family.

On his Instagram account, Matt put up a bunch of photos from Roloff Farms. One of them featured a playground. Hence, the LPBW fanbase assumes that he constructed it solely for his grandson, Mateo. He is Isabel and Jacob Roloff’s, first baby. Some were quick to point out that all of Matt’s other grandchildren live far away, like Lilah, Jackson, and Josiah are in Battleground, Washington. Moreover, his father doesn’t have a good bond with matt, so he visits him less. Well, the same is the case with Jeremy, even if his family lives in Oregon itself. Hence, Matt allegedly focused on being a good grandpa to baby Mateo.

LPBW: The Upcoming Pumpkin Patch Season Will Be The Last One?

While sharing loving moments with Mateo, Matt Roloff made another big revelation on his Instagram post. It turns out he and his son Jacob have started preparing for the Pumpkin Patch event. The ones who watch LPBW consistently must know that Matt organizes this monthly event on the farm and lets the commoners have a tour and participate in other various things. However, with the news of him selling a part of his farm, fans realize that it is going to be the last Pumpkin Patch event for them.

Moreover, Matt Roloff’s ex-wife Amy also mentioned this in her live Instagram session. In fact, she stated she is “anticipating” so. Her friend Lisa was also a part of the live and mentioned that the area fans would tour in is within the portion Matt wishes to sell. Hence, it would be rather inconvenient to host such a grand scale event after someone makes the purchase. Despite this, the LPBW viewers mentioned in the comments that they are excited for the month of October because of Matt’s Pumpkin Patch event. Keep track of all the latest updates only on TV Season & Spoilers.