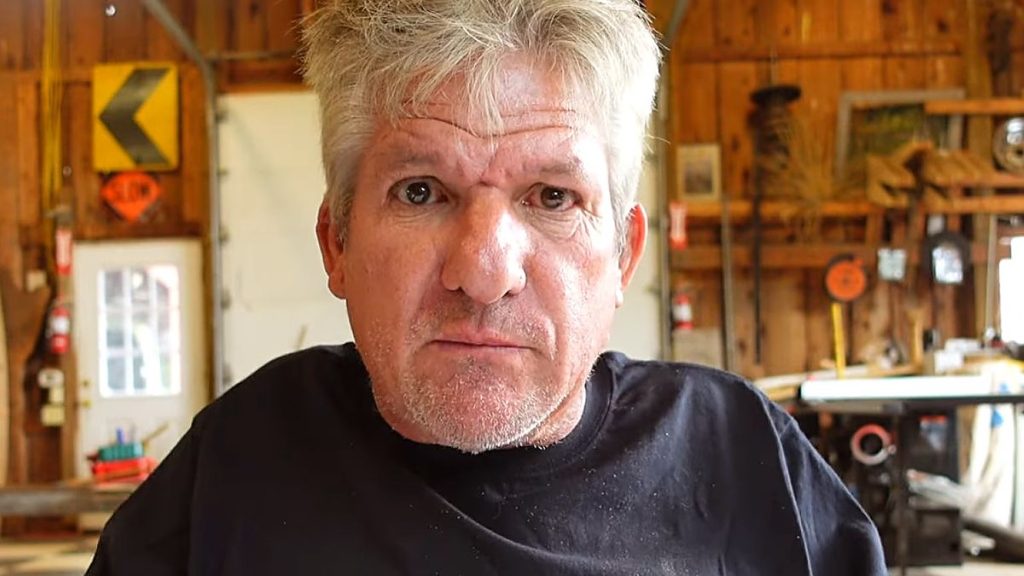 Matt Roloff has always been proud of his 100-acre family property, Roloff Farms. Little People Big World fans were fascinated to learn all about his farm and him through the series. He has made a business venture out of his property. That’s because the star gives “private tours” to the audience and hosts the annual pumpkin patches that run for a month. Lately, some LPBW viewers have been upset with him. That’s because they realized that the celebrity had hiked up the prices for his ventures. Keep reading more to know all about this.

Matt Roloff has depicted his farm life on Little People Big World for 16 years now. Longtime viewers must know that Roloff Farms is a part of a big business venture. Every year during October, the family hosts an event for the pumpkin season. The LPBW audience gets access to explore the family property after buying tickets to it. Other than that, they can also book the area for “private tours” or different events on the farm. A viewer took to the comment section on Matt’s post with a shocking realization. They revealed that Roloff had increased the price of his farm tours

. The audience will have to pay $350 for a personalized tour.

Many LPBW fans began calling out the Roloff patriarch for hiking the price. Another commenter stated that the $350 package allows three people. This means each person would have to pay $116 for the tour. On top of that, the visitors will have to pay extra to buy a pumpkin or any other product from the farm. They were upset that the pumpkin patch prices weren’t “affordable” for more families. Another comment stated that Matt was being “money hungry”. At last, another Instagrammer mentioned that the LPBW star had a reasonable price for the tour two years ago. They also got to meet most of the Roloff family members. So far, none of the castmates have responded to the backlash.

While some LPBW fans are upset with the price hike, others are pretty excited for the pumpkin season. Matt Roloff has been mentioning through many posts that the tickets for the celebration are on sale. As mentioned before, viewers will get to take a tour and explore the farm. The LPBW celebrity has been teasing a lot of exciting things that will happen in this year’s celebration. The Roloff Farm’s official Instagram handle put up a video of the “pumpkin express”. Apparently, the video stated that fans would have the opportunity to go on pumpkin express as well as the traditional train that has already been on the farm for many years.

Apart from Matt, his son Jacob and wife Isabel are also assisting him with the preparations. The latest Little People Big World season revealed that he is not on good terms with his sons Zach and Jeremy. That’s because both of them wanted to take over a part of the Roloff farms, and that couldn’t happen. Hence, there is no certainty that they will become part of the celebration this year or not. Are you excited about the pumpkin season? Tell us in the comments below. For all the latest LPBW updates, keep an eye on TV Season & Spoilers.