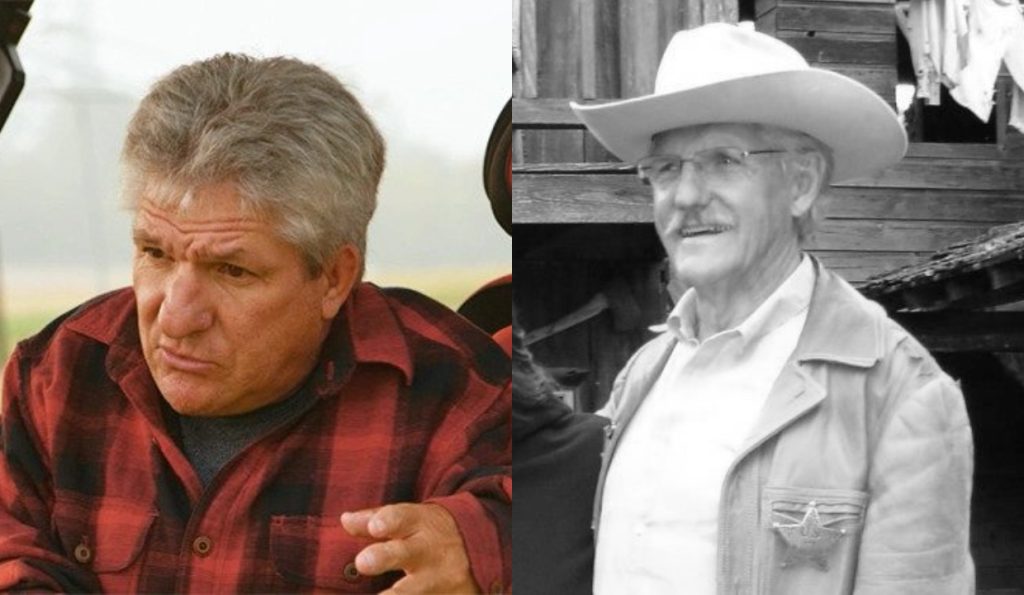 The latest Little People Big World episodes are a bit on a heavier note. It all began when Matt Roloff found out that his father, Ron Roloff, won’t be able to make it. He had been in the hospital owing to his poor health. Hence, things took a grim turn instantly. That’s because the LPBW star had thought his father would be returning from the hospital in no time. Since that wasn’t the case, the elderly castmate revealed his “dying wish” to his son, Matt Roloff. What was it? Well, keep scrolling to read all about this.

LPBW: Matt Roloff Grim After Father Ron Roloff Passes Away, Follows Through To Make His ‘Dying Wish’ Come Through

Matt Roloff has been a consistent part of Little People Big World. Apart from him, his parents, Ron and Peggy Roloff, would also grace the show with their presence in some seasons. It was quite evident that all three of them shared a very strong bond. Hence, it was quite difficult for Matt when he found out his father, Ron Roloff, had passed away. The older adult was in a hospital in Arizona owing to the downward spiral in his health. Alas, he couldn’t make it out of there and mentioned his “dying wish” to his son, Matt.

Matt’s parents had recently moved to Arizona to get familiar with the warmer weather. However, Ron instantly fell ill, and the LPBW star felt he couldn’t spend enough time with them in the new state. Hence, he talked about being “a little bit robbed” of the circumstance. Ron Roloff’s dying wish for Matt was to make sure his mother, Peggy Roloff, lives a life that is “comfortable” and “happy”. He mentioned that his mother doesn’t have a “safety net” anymore as her husband is no more. The castmate appeared certain that he would do so for his mom.

As mentioned above, Matt Roloff promised his later father that his mother would be in safe hands. Hence, he has to ensure Peggy is living his life “comfortably” and “happily”. On his Instagram handle, the man had given an update about how his life had been after losing his dear father. The Little People Big World celeb mentioned that he has frequently been to Arizona to be by his mother’s side. Matt mentioned that his parents, Ron and Peggy, had been by each other’s side for 63 years.

Hence, it was a bit hard for Matt’s mother to get used to not having her husband with her anymore. In fact, the star mentioned that she had been getting a lot of love and support, which was making things easier for her. As per the reality TV star, she was “strong, confident, and living her best life”. He also considered himself “blessed” to be able to help his mom through such a difficult time in her life. Keep checking TV Season & Spoilers for the latest LPBW Updates.