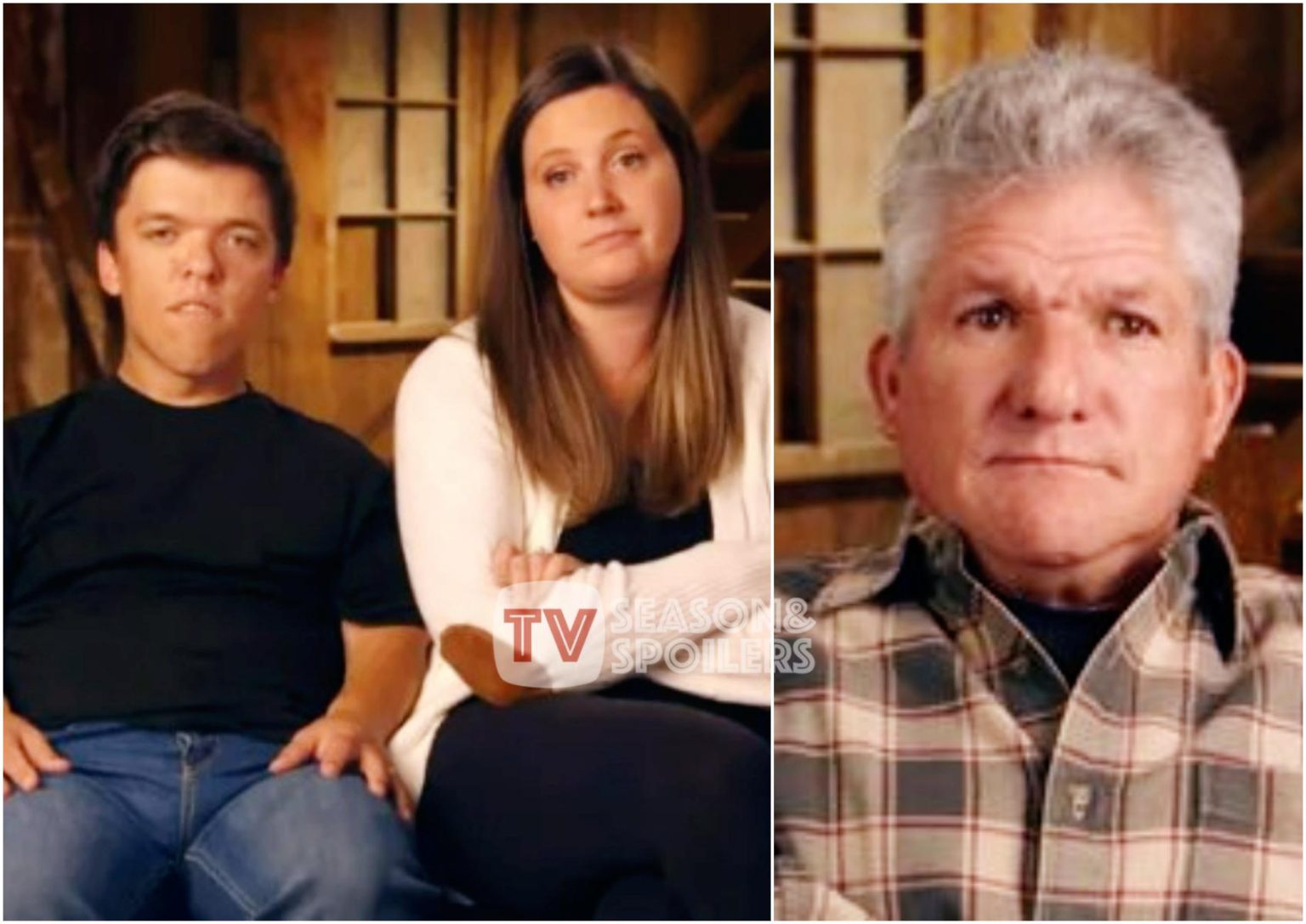 LPBW: Matt Roloff Will KICK OUT Zach & Tori From The Roloff Farms In Season 23?

Little People Big World or LPBW is one of the longest-running shows on TLC. In fact, the show premiered on TLC back in 2006 and continues to this date. During all these years, a lot has happened with the Roloffs. Moreover, the upcoming season promises more drama and excitement. That’s because a major argument is going to take place between Matt and Zach Roloff. Apparently, it has something to do with a property dispute. Will he be kicking the couple out of his farm? Keep reading to know all the details about this.

LPBW: Matt Roloff Vs. Zach Roloff In Season 23? Will Fight For Roloff Farms

For the past few seasons, Tori and Zach Roloff had been eager to start their life on Roloff Farms with their kids, Jackson and Lilah. However, LPBW viewers were in shock after realizing they unexpectedly moved to Washinton last year. Hence, they began speculating something had happened with the family, and they had a falling out. Moreover, the new season will soon premiere in May 2022, and the plot details reveal that Caryn, Matt, Tori, and Zach will get into an argument about the farm.

Hence, viewers believe that this property dispute caused a strain in their relationship, and the couple ended up moving away to a new state. In fact, some speculations on Reddit also reveal that Matt Roloff probably didn’t let the couple stay on his farm. Apparently, there was another discussion about how the star wants to sell his land instead of letting his kids “inherit” it from him. However, there is no confirmation about this as these are purely internet-based theories. Furthermore, only the upcoming episodes will reveal how the family overcomes this challenging situation.

LPBW: Tori & Zach’s Baby #3 Will Reunite Them With Matt?

Apart from the speculation about the farm drama, Tori and Zach are in the limelight again. That’s because they will become parents for the third time. As they announced their pregnancy in November 2021, they are eagerly waiting for their newest family member to arrive in the Spring of this year. Hence, the LPBW fanbase believes that once the little one arrives in the world, it will put an end to Zach and Matt’s alleged feud.

In fact, fans feel so because they have seen the famous grandfather be very close to his grandkids. Moreover, they can’t get enough of the stories he posts with all his grandkids, including Jackson, Lilah, Ember, Bode, Radley, and Mateo. Hence, the arrival of another newborn Roloff could lead to an end to their alleged property. However, there is no verification about the matter as these are only speculations on the internet. However, fans desperately wish that the father-son duo sort their issues out, if there are any. Keep checking TV Season & Spoilers for the latest LPBW news updates.