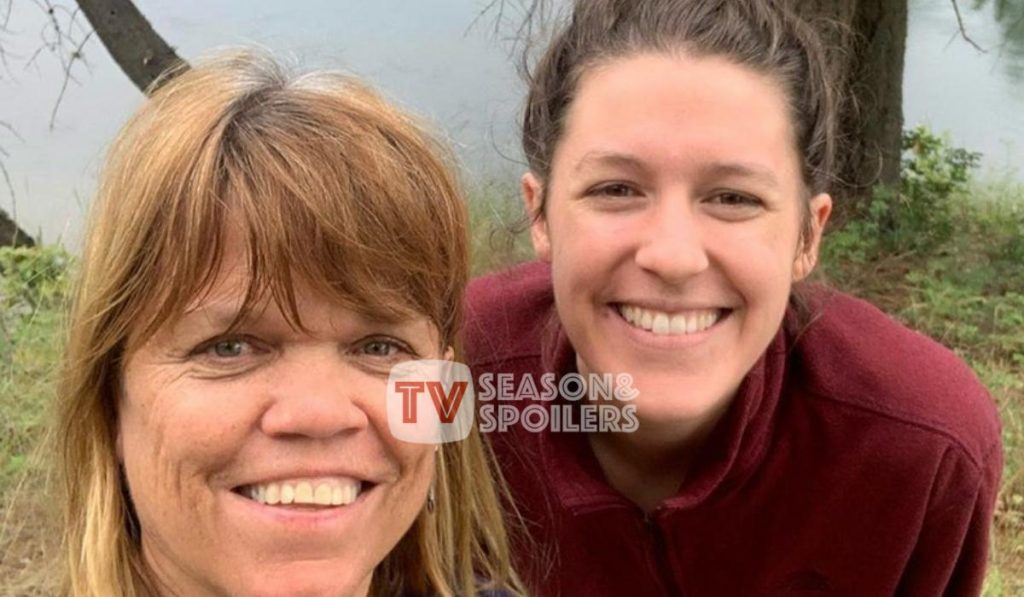 LPBW: Molly Roloff Is Pregnant? Amy Visits Her In Washington!

Little People Big World has become one of the most wholesome shows on TLC. Eversince its premiere, the LPBW viewers have loved the show so much that it has continued to run for 16 years. However, too many changes took place in nearly these two decades. This includes a lot of cast members leaving the show. In fact, the only Roloff daughter, i.e., Molly Roloff, was one of them. Well, there is speculation about the former star expanding her family. Is that so? Keep reading to find out more about this.

Amy Roloff remains to be a part of LPBW years after 16 years. In fact, she, her former husband Matt Roloff, and their four kids, i.e., Jeremy, Zach, Molly, and Jacob, made their TV debut in 2006. However, as time passed, a lot of them took off from the show. One of them was Molly Roloff. In fact, the cast member has a private social media handle and doesn’t share anything from her life after quitting. Yet viewers got to see her in one of Amy and Isabel Roloff’s latest stories.

That’s because the family matriarch and her young son Jacob with his wife and son Isabel and Mateo took a road trip to Washington. Once some fans saw Molly again, they began to wonder if she had kids yet. TV Season & Spoilers points out that speculation regarding the same began on the internet. That’s when an account clarified that there is no news about the Roloff daughter being pregnant. Later on, some also clarified that it is Tori Roloff, i.e., Zach Roloff’s wife, who is currently pregnant and not the 28-year-old.

As Amy Roloff went to Washington last weekend, the LPBW fanbase found something bizarre about it. Apparently, they realized that her other kid, i.e., Zach Roloff’s family, also resides in the same state as Molly. However, they weren’t present at the gathering. Hence, viewers couldn’t figure out why the couple wasn’t there with the rest of the Roloffs. That’s when speculation about Zach being distanced from the rest of the family

after a property feud came into the limelight.

In contrast, other LPBW fans believe that the family didn’t make it since Tori Roloff is pregnant and very close to her due date. Apparently, they feel that the couple making trips at such a crucial period is quite risky. Hence, they probably didn’t make it to the meet-up for that very reason. However, there is no confirmation about this as no cast member has addressed their absence openly on their social media. Therefore, there is no proper confirmation about this. Keep checking TV Season & Spoilers for more such LPBW news updates.