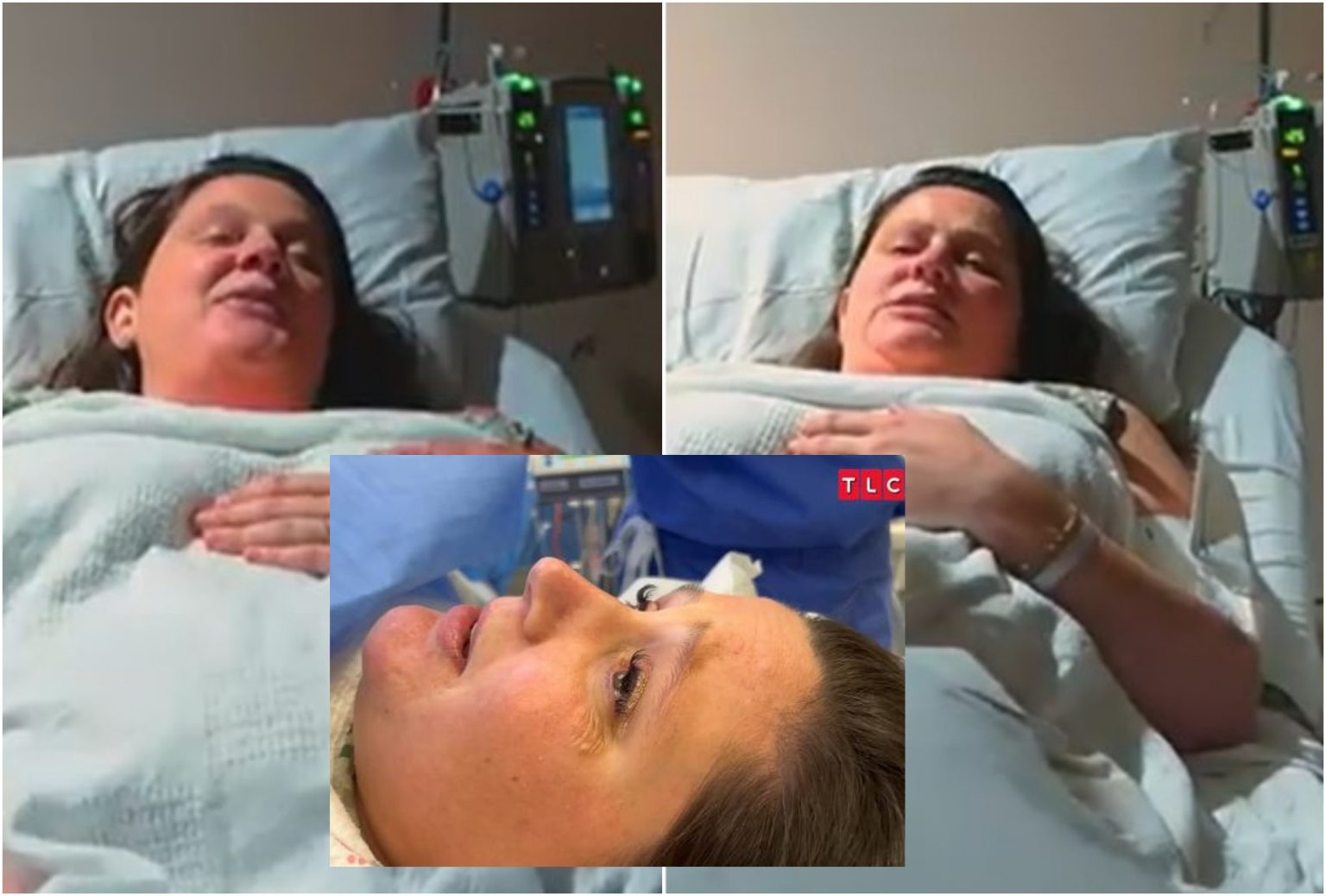 Little People Big World stars Tori and Zach Roloff has been sharing glimpses of their lives since they were boyfriend and girlfriend. Things have changed since then. That’s because they have been married for seven years now and have three lovely babies. There were a lot of hurdles and sorrow in their life too. They had to deal with a miscarriage last year, and they were fortunate to have a rainbow baby this year. Hence, the birth of the same is going to become part of the LPBW season premiere!

LPBW: Tori Finally Gave Birth To Her Rainbow Baby! It Will Air On The Season Premiere

Tori and Zach Roloff welcomed their newborn baby Josiah into this world by the end of April. Hence, he is six months old now. It was a tough time for the LPBW couple. Apparently, it has been their rainbow, so they were experiencing joy as well as loss during this pregnancy. As per a new promo on TLC’s Instagram page, the season premiere of Little People Big World is set to happen on November 1. It will also feature the birth of the newest addition to their family, Josiah. Along with Tori, her husband Zach was also in the operation theatre and was excited to welcome the baby.

For the first time, LPBW gave such an intimate look to one of Tori’s deliveries. That’s because the camera crew got to go inside the operation room. Tori screamed, “Oh My Gosh,” when it was time for her to give one last push to deliver her little angel. The camera also gave a glimpse of the newborn as the doctor welcomed him to the world. Tori initially appeared quite worried

but was instantly at peace when she took a look at her baby. Shockingly, the parents also found out that the infant is going to be a little person just like Zach and his other two kids, Lilah and Jackson.

LPBW: Zach Afraid Of Parenting Duties After His Kids ‘Outnumbered’ Him?

After having a dramatic previous season, Little People Big World is back with more changes in the Roloff family dynamics. As mentioned above, Tori and Zach will welcome their new baby during the premiere season. With this, Zach also mentioned in one of his other segments that he and his wife, Tori, will soon get “outnumbered”. That’s because they are two of them, and now they will have three kids, i.e., their son Jackson, daughter Lilah and baby Josiah. As Zach mentioned outnumbering, Jackson and Lilah ran happily and excitedly across the room.

Zach mentioned that he is being pulled in “different directions” without revealing much. Hence, he was finding the situation to be “challenging”. Chances are that he was talking about his parental roles, as he and Tori are responsible for three kids now. Or it is also a possibility that he was referring to his feud with his father, Matt Roloff, regarding the property. Well, only the season premiere will be able to reveal what Zach was referring to. Keep coming back to TV Season & Spoilers

for all the exciting LPBW updates.