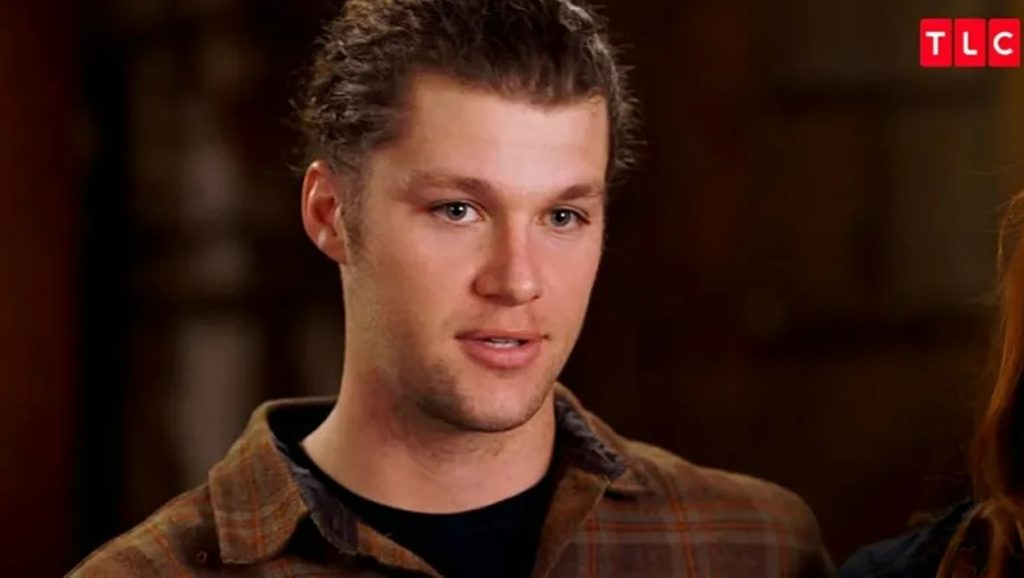 Jeremy and Audrey Roloff’s journey on Little People Big World or LPBW came to an end nearly five years ago. They had better plans for their future and never looked back. Since then, the couple began a brand of their own, ‘Beating 50 Percent,’ to promote healthy marriage. Apart from this, Audrey is a successful social media influencer and is also involved in MLM businesses. The duo successfully purchased farmland to live in worth $1.5 million this year. As it is a “fixer upper” place, Jeremy has been working hard to renovate and refurbish the area. Lately, the star talked about discovering some “treasure” in his backyard worth 4 acres! Keep reading to know more details about it.

Jeremy Roloff was a part of Little People Big World since the very beginning. He and his siblings were the main castmates with their parents, Matt and Amy Roloff. As they grew old, they began expanding their families. Soon, Audrey Roloff joined Jeremy on the show as his girlfriend, and they are now married with three kids. The couple also quit the show a few years after tying the knot. Things have been smooth for the duo. As mentioned above, the couple is doing fine for themselves by earning through their brand and promoting products on social media. Hence, they could buy a lavish house worth $1.5 million. It looks like Jeremy made a major discovery in the backyard of his house.

Apparently, there was a “disc harrow” in his backyard. While it was an old model, Jeremy mentioned that he was willing to work on it to make it usable again. He mentioned changing tires and hosing the farming harrow to make it work again. The LPBW viewers were happy at this revelation and congratulated Jeremy for his hard work. The star also documented this moment as he used his Kubota tractor to pull out the harrow, which was stuck between a lot of weed and blackberry plants. The ex-child star also mentioned that Kubota will be sponsoring all the projects that he will begin in Spring 2023.

As mentioned before, Audrey and Jeremy’s new costly house is a “fixer upper”. Hence, they still need to work a lot on the property to reside in it properly. But it looks like the couple will leave no stone unturned to work hard. It turns out that Audrey got a very expensive gift for her husband, which he has ultimately been using in their new house. Apparently, Audrey got a brand new Kubota tractor for her husband. After doing some intensive digging online, LPBW fans found out that the tractor is worth $50k. Many also wondered if Audrey was one-upping her in-laws, Zach and Tori

That’s because Zach got a tractor from his father when he moved to Battleground, Washington. Hence, speculation began that Audrey was trying to show off getting a tractor for her family, while Tori and Zach stuck to getting a hand-me-down one from Matt Roloff. However, there is no confirmation if this really is the case or not. Despite the family drama, some Little People Big World fans were glad to see Jeremy and Audrey focussing on starting afresh on a new farm despite not getting live on the family property. They keep giving updates about their Keep coming to TV Season & Spoilers to check for the latest LPBW updates.