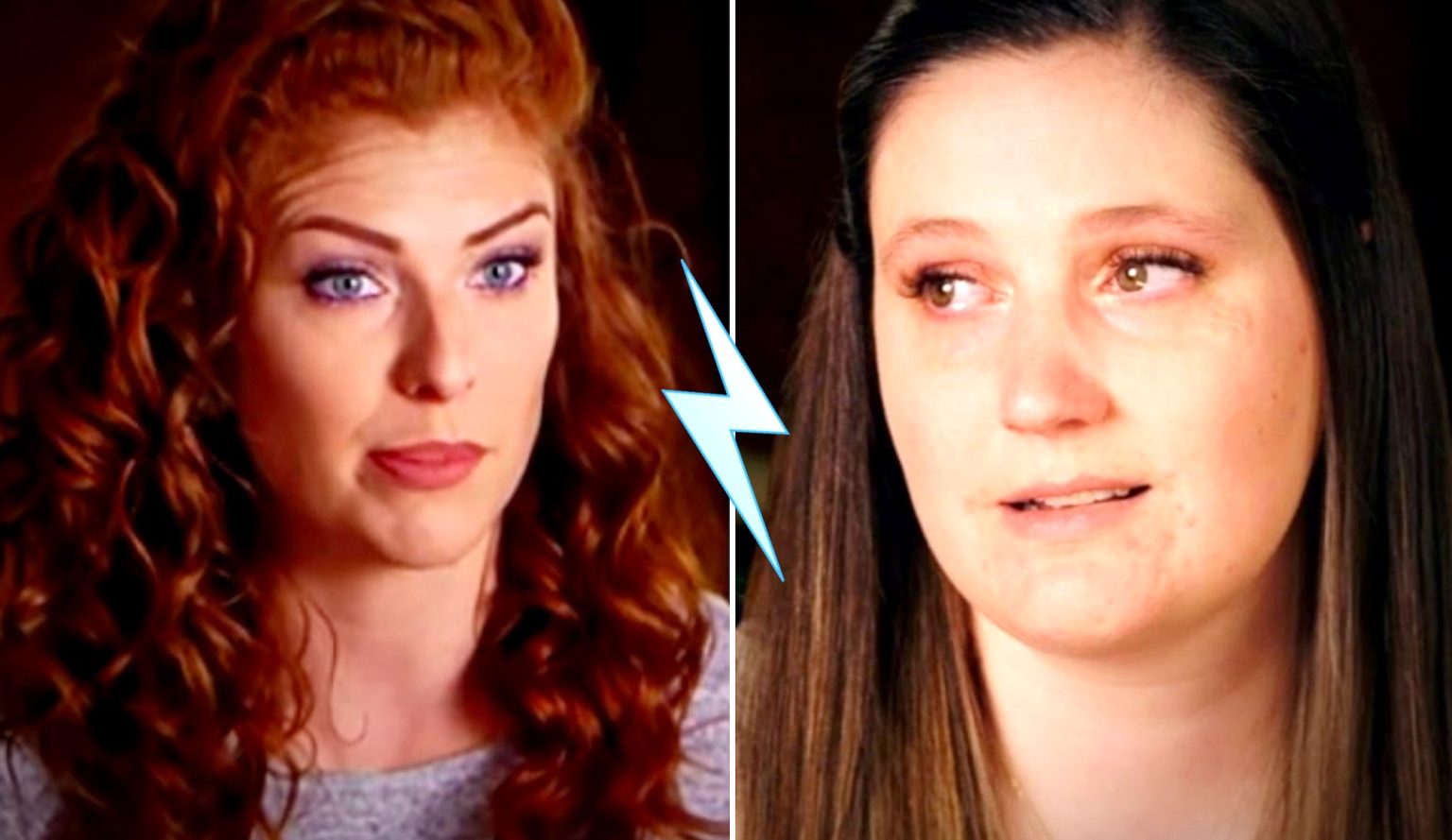 LPBW: Tori Mocks Audrey’s Profession – I Don’t Have Free Time Like Her!!

Tori and Audrey used to share a wholesome bond when they starred in Little People Big World or LPBW together. Both sisters-in-law were on the best terms with one another and would often go on double dates with their husbands. However, things changed when Jeremy and Audrey bid goodbye to the show. Audrey and Tori both have a huge fanbase on social media and are influencers. This also causes a rift between them apart from the farm feud after Matt refused to allow both Jeremy and Zach to buy a part of the farm. Lately, it looks like Tori took a cheap dig at Audrey and Jeremy with a statement! What was it? Keep reading to know more details about this.

Many Little People Big World fans feel Tori and Audrey Roloff don’t get along anymore. Both of them don’t spend as much time together as much as the rest of the family members. In fact, their interaction on the internet is quite minimal. Speculations suggest that both of them are competitive as they are social media influencers with a wide fanbase of millions of followers on Instagram. Tori used her Instagram to answer some fan questions recently. That’s when someone asked if she would ever write a book.

That’s when Tori revealed that writing a book has been a “personal goal” for her for a long time. However, she doesn’t know if she will ever have “time” to do so. Fans were quick to realize that Jeremy and Audrey have had similar career paths

. In fact, they are Newyork Times Bestselling authors of their book, A Love Letter Life. The fact that Tori mentioned she wouldn’t have the time made fans feel that she was taking a dig at Audrey and Jeremy for not being as busy as she and Zach. However, the latter couple has not yet reacted to this alleged clap back.

LPBW: Tori Refuses To Interact With Audrey After She Compliments Her Kids?

This is not the first time the LPBW fans noticed that Audrey and Tori are no longer close. As Halloween just went by, the latter took to her social media to share wholesome pictures of her adorable babies. While Tori’s son Jackson was a firefighter, her daughter Lilah was a cow. The youngest member of their family, i.e., Josiah, was in a pumpkin outfit. That’s when their aunt Audrey reached out and commented, “no freakin way,” after reaching the adorable photos. However, despite that Tori merely liked her comment and didn’t respond to her.

Many appreciated Audrey for extending her hand toward friendship. After all, neither Zach nor Jeremy got a chance to buy Roloff Farms. Chances are that their common loss can bridge the gap between these family members. However, everything looks bleak as of now. Even the mother-in-law, Amy Roloff, had stated during her live session that Zach and Jeremy’s families aren’t close to one another anymore, and she wished for that to change. Keep an eye on TV Season & Spoilers for all the latest LPBW updates.