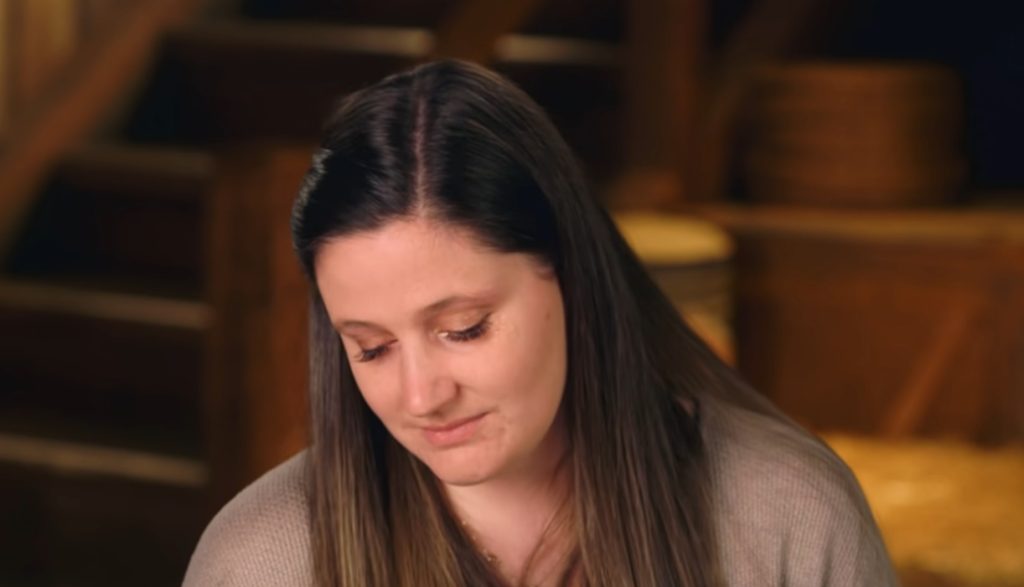 The Little People Big World star, Tori Roloff, has three children. Jackson is the oldest one, 2-year-old Lilah, is the middle one, followed by the youngest, 5-month-old Josiah. The most recent season of the show features baby Si, as his mom attempts to put him to sleep along with her husband, Zach Roloff. However, it hasn’t been a simple process. Where Zach and Tori reside, there isn’t much support either. Since moving to Washington, they have “lost their babysitter Roster”. But the LPBW star believes she must take a break. Is looking after three children too much for her? Let’s find out.

LPBW: “I Feel Like A Failure As A Mother,” Tori Roloff Struck By Mom Guilt

Tori admits she doesn’t get enough sleep after her latest pregnancy. She cannot recall ever being this exhausted physically. Josiah seems to her to be a simple baby. However, she does have one issue, which is that baby Si doesn’t sleep at night. She and Zach Roloff are having trouble, and it’s “not enjoyable” for them. Motherhood, in Tori Roloff’s opinion, is what she is meant to do with her life. The reality TV personality from Little People Big World adores becoming a mother. She, therefore, has mom guilt when she has times when she lacks patience for her children. The LPBW celeb dislikes yelling at her children over something that is bothering her. After a restless night babysitting Josiah, she also had the “worst mom guilt.”

Sometimes Tori Roloff feels bad. She begins to question how much time she actually spends with her children. The LPBW personality questions whether she pays enough attention to her children. She may make light of the circumstance. But Tori finds it upsetting when she feels as if she’s “sinking and failing” as a mother. When Tori raise her voice at her kids, she too becomes furious. She doesn’t yell as much, according to her castmate on Little People Big World. She regrets having to yell at her children. Zach Roloff believes his wife raise her voice, though. And that enrages Tori. She finds it annoying that her spouse doesn’t acknowledge her contributions

. Instead of criticizing her for the way she is preparing the meal, Tori hopes Zach would praise her for feeding their kids lunch.

LPBW: Tori Slams Husband Zach For Not Giving “Credit” To Her As A Mother

Zach Roloff maintains their home’s outside, while Tori Roloff is in charge of the inside. She feeds the children, gets Jackson ready for school, and drives him there. When she comes back, she puts Josiah to sleep before engaging in some play with Lilah. It is “exhausting,” the LPBW star says. She thus hopes Zach will give her more credit for all she does. However, her husband insisted that he actually gives his wife “credit” for being a mother. But he also stated that he keeps her responsible and that it’s not true to say that she never shouts at the kids.

Tori proceeded to talk to Zach about an interaction between them that had “hurt her feelings” a few days prior, despite the soccer coach’s claims that it had all been in good humor. Without Zach’s assistance, Tori becomes exhausted, which doesn’t help. The cast member of Little People Big World claims always to feel undervalued. She feels bad if she doesn’t have something to offer since she believes that everybody wants something from her. For all the latest LPBW updates, keep coming back to TV Season & Spoilers.