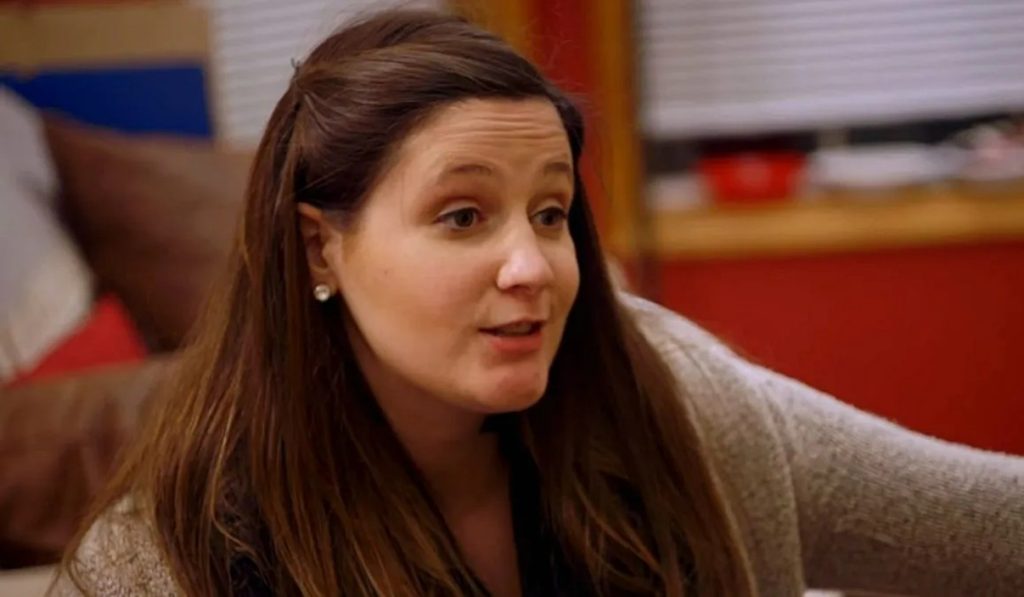 Of all the couples from TLC’s Little People Big World, Tori and Zach Roloff are undoubtedly one of the loveliest. But the pair made a surprising revelation about relocating to Washington in October 2021. The couple bought their house away from the Roloff Farms in Oregon. Although their new home’s inside looked beautiful and was a touch more friendly, some LPBW viewers objected to its unsafe exterior. In fact, the outrage increased when Amy’s husband, Chris Marek, a realtor, expressed his opinion and pointed up problems with the location. Fans believe that the couple just rushed to buy the house and didn’t view other important things. Moving ahead! Tori recently posted a video she is highlighting some major concerns that the family is facing in this chilling season.

LPBW: Tori Roloff Reveals The “Boujeest” Detail Of Her House

As we know, the temperature in the United States is ice-freezing cold. Hence, people are switching on their heaters to cope with it. The Roloff family also seems to face difficulties in dealing with the chilling winters. Recently, Tori Roloff jumped to her Instagram Stories to post updates about how she is managing the cold. In the video, she shows the “Boujeest” thing about her house. She turns the camera to a device that is seen stuck to the wall. The LPBW mom then tells that the device is used to heat the floor. Well, the device records the temperature of their bathroom to be 74 degrees. Tori found it pretty cool that while it’s so cold out there, her bathroom floor is heating quite a lot. This made this feature to be a “boujee” addition to her expensive house.

The LPBW couple actually moved to Battleground, Washington, in their new house because they were so distraught. The fanbase considered the exteriors to be a little unsafe despite being in awe of the beautiful interiors, especially when they relocated in with two children. Later, Chris Marek and Amy Roloff, Zach’s mother, also visited them at their new home. Well, devoted LPBW followers must be aware that Marek works as a realtor. So, he looked around Zach and Tori’s new home and then started expressing his pr ofessional opinion. Chris was unimpressed with their new house

, and claimed that the “flag lot” lacks “curb appeal” and was not at all pleased. However, it seems like Zach and Tori are quite happy about their new purchase and love living there. Besides, little details like the “boujee” bathroom floor heater is probably a plus point for the couple.

LPBW: Do You Think Buying Washington House Was A Rushed Decision?

Some Little People Big World viewers are unimpressed by a few features of Zach and Tori Roloff’s new house in Battle Ground, Washington, where they have separated from the rest of the Roloffs. Viewers couldn’t help but agree with Chris when he critiqued the property when exploring in LPBW Season 23. Even though Zach and Tori are happy in their new house in Washington, some things are worrisome. Fans on Reddit don’t particularly like the Battle Ground abode for a few reasons. One of the reasons for the same is that they believe it was bought with questionable motives.

Viewers believe that Zach and Tori’s move was rash and unreasonable because they wanted to keep Matt from spending more time with his three grandkids. This is because Matt refused to sell Zach a portion of Roloff Farms and instead decided to sell it online for $4 million. One Redditor said, “I assume it’s simply a house to get far from Matt and his ego”. Whereas, another added that because Zach “made a hasty choice to ‘punish’ his dad,” the property worth of LPBW’s Zach and Tori may not rise over time. For all the latest updates, keep coming back to TV Season & Spoilers.