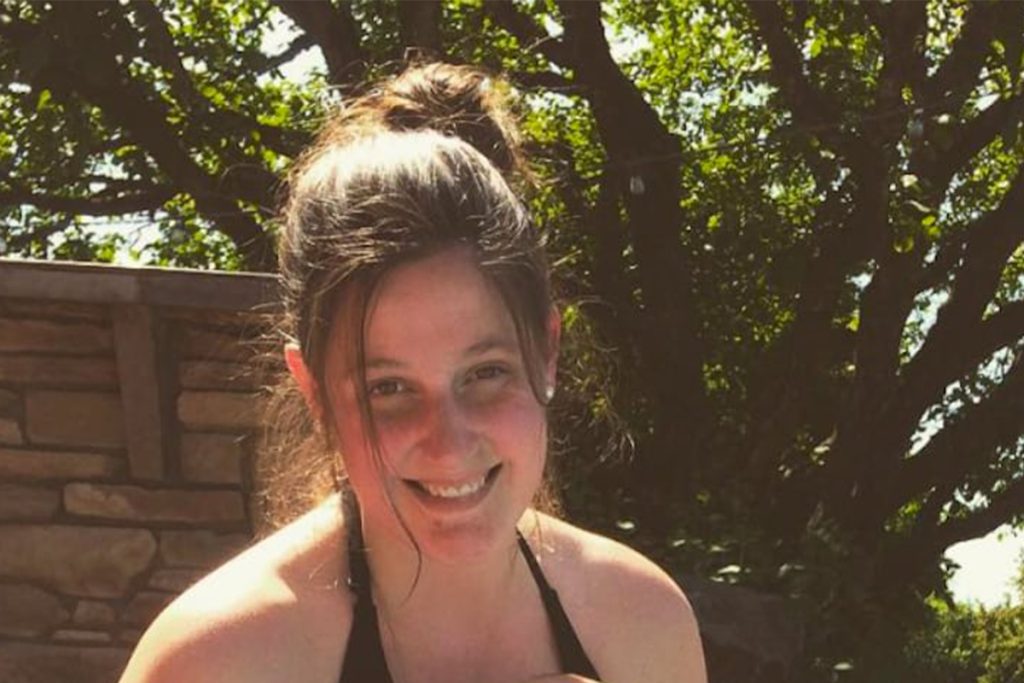 Tori and Zach Roloff have made the Little People Big World audience their fans by depicting their simplistic lifestyle. Apart from them, their three adorable babies, Jackson, Lilah, and Josiah are also the talk of the town. The LPBW fans can’t seem to get over their innocence and cuteness. However, being a stay-at-home mom and raising three kids is no easy task. Despite this, Tori has managed to make time for herself as well as her loving family. It is quite evident that the star has undergone massive weight loss after she put up a new photo of herself in some cute clothes. She did so after finally flaunting her physique in a new post. Well, keep reading to know more details about this.

Tori Roloff became a fan favorite in no time. It all began when she appeared in Little People Big World as Zach Roloff’s girlfriend. After many years of dating, they tied the knot. As of now, they are a happy and healthy family of five with three beautiful children, Jackson, Lilah, and Josiah. As they are raising three kids on their own, it isn’t a peace of cake. Yet, they are doing a great job at it, especially Tori. It seems as if the young mother is also giving a lot of time to herself apart from being a loving mother. That’s because fans believe she has worked out hard to lose baby weight since having her baby boy Josiah

Tori made a post to show her LPBW fans that she loves dressing up. Known for always donning casual clothing, the TLC star took pride in showcasing her cute outfit. However, the audience was noticing something else entirely. It turns out that they feel that Tori Roloff appeared to have lost a lot of weight. Hence, speculation began that the castmate must have started her weight-loss transformation after giving birth to her third child, Josiah Roloff. Hence, fans were in awe of her fresh clothes as well as her toned physique. So, they began complimenting her on this achievement. However, Tori has not yet addressed this matter on her social media yet.

LPBW: No Pain, No Gain! Tori Roloff Shows Her Extreme Work Out Session

This isn’t the first time Tori Roloff has worked on her physique. Back when the LPBW star was pregnant with her baby, Josiah, she uploaded a couple of videos of her working out. They have seen been deleted from her social media. Well, the castmate has a reputation for going through intense workout sessions. In fact, Tori did the same after having her baby girl, Lilah Roloff, in 2019. Through her Instagram handles, the celebrity gave a glimpse of her hitting the gym to lose weight. She was in her usual baggy shorts and shirt to shed some sweat by working out.

Tori captured herself running around with a heavy ball and bouncing it on the ground. Another clip had her lifting some heavy weights. The fanbase was proud of her for putting herself first and finding time to do such things apart from being a full-time stay-at-home mother. This was right after she made up her mind to shed the baby weight after having her baby girl, Lilah. Many other moms were also inspired after looking at Tori working so hard in the gym. Hence, they believe she did the same after becoming a mom yet again to baby Josiah. Keep coming back to TV Season & Spoilers for all the latest LPBW updates.