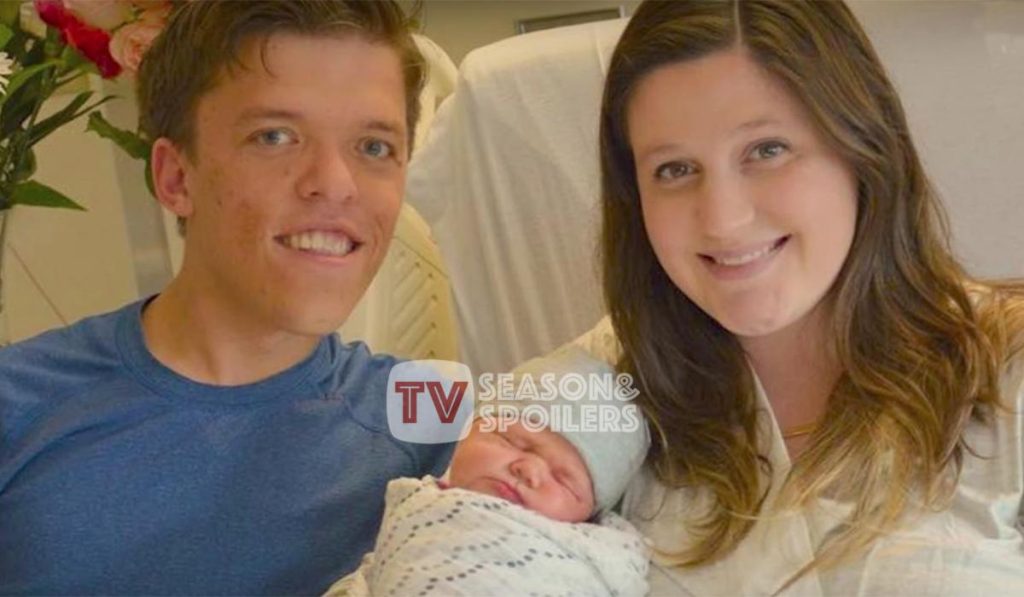 LPBW: Tori Roloff Thought Her Water Broke, Taken To The Hospital Due TO Pre-Term Labor Scare!

Tori Roloff from Little People Big World is going to be a mother again. Last year, the celebrity took to her social media to reveal her family is expecting a 5th member. Since then, the LPBW viewers have been looking forward to meeting the little one. Lately, a post on the famous mother’s Instagram revealed that she had to rush to the hospital. Did she finally give birth to the third baby? Keep reading to find out more details!

Although her life gets showcased on LPBW, Tori Roloff continues to give the fans updates via her Instagram too. These days the castmate has been talking about her pregnancy journey a lot. Apparently, she is very close to delivering a baby and is waiting for the auspicious moment. However, the star had to rush to the hospital. Apparently, she and her husband, Zach Roloff, were under the impression they were going to have the baby last night. TV Season & Spoilers reports that the star expressed it was a false alarm.

When she went to the hospital, the staff told her that it was too early. As a result, the reality star began feeling “gross” and embarrassed while nurses tried to convince her it happens “all the time”. Moreover, even she admitted that it’s better the baby didn’t arrive at that moment. That’s because the family wasn’t ready, and she hadn’t packed her bags either. Apart from this, the celebrity made the revealtion that her baby is doing well and is “healthy”. Overall, she put an end to the IG stories by saying that the entire night was pretty “dramatic”.

LPBW: Tori Roloff Is Over Her Pregnancy?

All LPBW fans love Tori Roloff for maintaining an honest persona on the internet. This means she is upfront about all the good and the bad in her life. Due to this, the Washington native hasn’t hesitated to reveal that she had a fair amount of challenges during her pregnancy journey. All avid viewers must know that the family went through an unfortunate miscarriage last year. Hence, the soon-to-come little one is their rainbow baby. As a result, the family has been aware of the loss while celebrating their joys. Hence, the TV star took to her Instagram handle to make a post revealing being “over” her pregnancy.

Apparently, Tori has experienced a lot of body image issues and felt bad after growing out of her maternity clothes during this phase. In fact, the audience also reached out to her through messages while admitting she has been pregnant “forever”. Despite this, they told her to stay strong and be patient until its time for her to give birth. Moreover, they have constantly been supporting the star at this time while sending her tons of blessings and wishes. After seeing the family on screen for so many years, they feel a deep sense of attachment with the Roloffs. Keep checking TV Season & Spoilers for more such LPBW news updates.