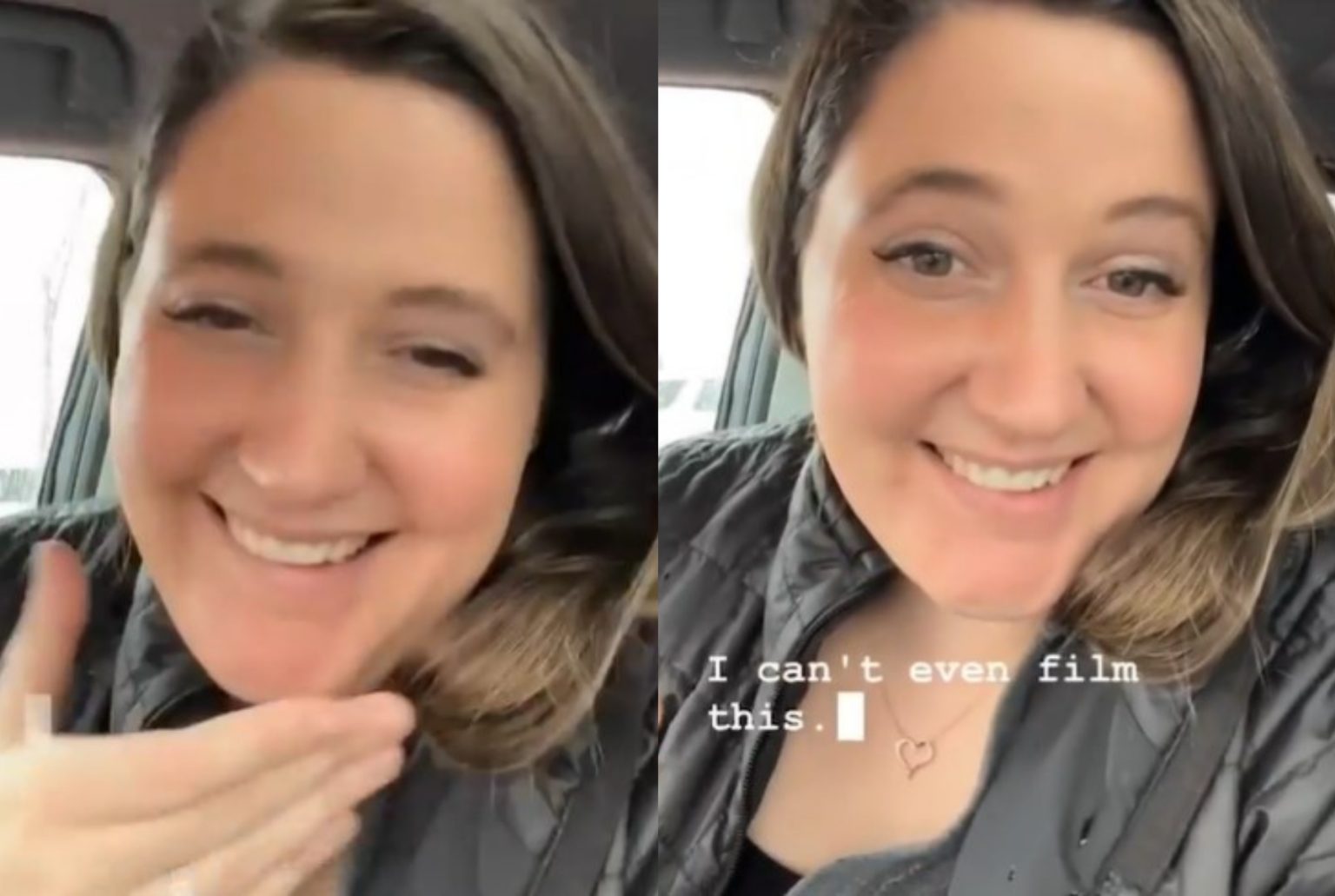 LPBW: Tori Roloff’s Walks Out With A Brow Disaster, Reacts To Trolls In New IG Story!

Tori Roloff is no silent woman and does not leave a table turned to express her feelings. The reality-tv star became a part of Little People Big World after meeting her husband, Zach Roloff. The two clicked eyes during the pumpkin season and later started dating. The two were in high school then and have been married since July 2015. The duo has three kids; Jackson, Lilah, and newborn Josiah. People who follow LPBW would know that before getting pregnant with Jackson, Tori was a teacher. She is also a professional photographer and runs an Instagram page for the hobby. Although Tori is a fan favorite, people do not hesitate to call her out. Keep reading to know what the reason was this time!

LPBW: Tori Roloff Answers Trolls Who Called Her Out For Eyebrow Grooming Habits!

The mother of three has been facing a hard time juggling motherhood. Parents, especially mothers who are primary caretakers of a child, would easily be able to relate to the struggle. Tori recently opened up to her fans about being sleep-deprived because of the infant, Josiah. The little one’s uncertain sleeping pattern has affected his mother. Although it is the struggling part of motherhood, Tori finds fun amidst the chaos of three little kids. Fans have always appreciated the LPBW couple Tori and Zach for their way of living.

However, a few critics took to Instagram to call out Tori for not grooming her eyebrows well. Hence, she chose to slam at them through her Instagram stories. The LPBW star shot a video wherein she sat in the driving seat of her four-wheeler and laughed at the people who called her to put. She laughed loudly and humorously said that she couldn’t even film this. Further, the TLC star pointed at critics and said that whoever asked her to do brows should send help. She took a close-up shot during the video and kept focusing the camera on her eyebrows.

The Little People Big World star leaned and continuously showed her neatly done brows. In the next story, Tori combed her eyebrow with a lash brush. Additionally, she said that she is debating if it would be possible for her to go out in public. “Thank Goodness I had a lash brush – a clean lash brush,” Tori added. She closed the statement, “Oh heavens! I don’t know what I am doing”. Her daughter, Lilah, could also be heard cracking in the background, who was seated in the backseat.

LPBW alum Tori Roloff shared a video of her youngest son trying to sit alone. The infant is growing quickly, as he recently turned eight months old. He sat a little unsteady while gazing at the camera. His elder sister, Lilah, cheered for him while playing with a xylophone. The infant smiled while Tori giggled in the background. Tori added a caption to the post, “Learning new stuff”. She also shared footage of her son slowly growing up and being able to do things independently.

Baby Josiah was drinking milk from his milk bottle on his own. Although Tori assisted him, it was a big move for the little boy. She captioned the video with a happy yet broken heart, saying, ‘It’s fine. I am not needed anymore. The TLC star also added a crying emoji alongside the caption. In a recent confessional, Tori expressed that she feels underappreciated in her marriage. The argument sparked speculation of their divorce and separation, although none is true. The couple resumes happily living together irrespective of the few differences. Stay tuned to TV Season & Spoilers for all LPBW latest updates.