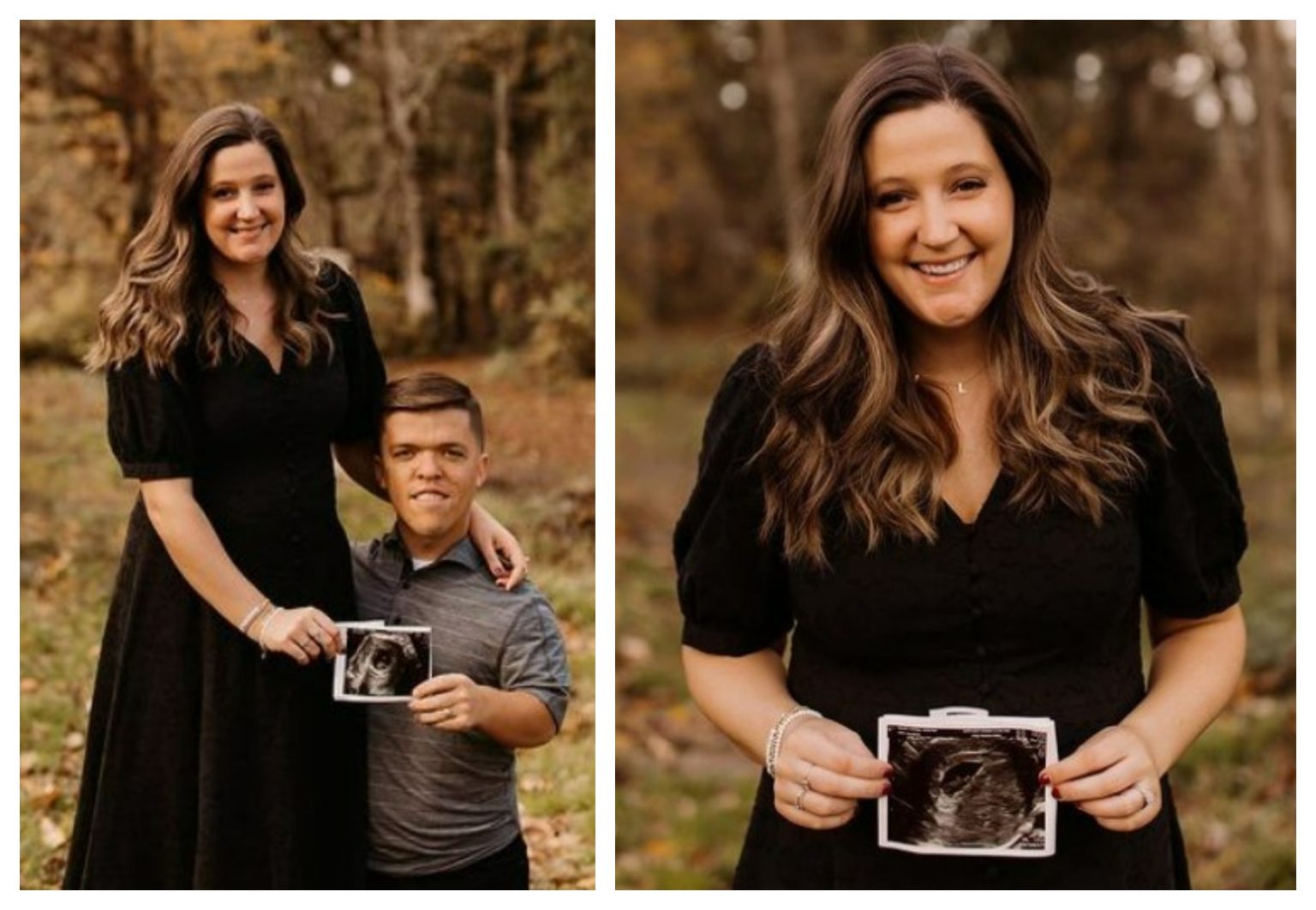 It’s finally happening! The Roloff family seems to be getting bigger and bigger. Popular Little People Big World couple Zach and Tori Roloff have finally announced that they are pregnant. It is going to be their third baby! More than anyone, the LPBW fans are highly delighted at the news. Their beloved reality TV family has been hitting major milestones, and they keep rooting for them. Read more about the upcoming Roloff baby.

LPBW: Zach and Tori Roloff’s New Baby Is Due In Spring 2022!

The couple shared the massive news through their social media. On their Instagram handle, both of them made a post about the much-awaited pregnancy announcement. It contained endearing pictures of the family of 4. Their kids Lilah and Jackson held a board that mentioned, “Baby Roloff #3 Coming Spring 2022”. Looks like the family conducted a photo shoot in their new Washington residence’s beautiful backyard for the announcement. Their well-wishers couldn’t stop gushing over their happy faces.

He also included a picture of his wife lovingly holding on to the baby’s sonogram photo on Zach’s Instagram. Whereas, Tori’s Instagram also contained photos from a similar setting. Along with the pictures of her husband and kids, the announcement board was made the focus in one of the pictures. The famous Roloff sisters-in-law, i.e., Isabel and Audrey, warmly praised their extended family. The former said it is the “best news ever” while the latter said “congratulations”.

There is a special reason why the Roloff family and their fans are happier than usual over this pregnancy news. It’s because, in March 2021, Zach and Tori opened up to reveal that they had suffered a miscarriage. The young mom made a heartfelt post explaining this unforeseen loss to the fans. The post revealed that the duo found out about the tragic incident eight weeks after their pregnancy at their ultrasound session. The mom of 2 further opened up about her emotional turmoil in the post. She even expressed gratitude towards her husband, Zach, for being extremely supportive during these tough times.

It struck an emotional chord with the fans as the 30-year-old kept it very unfiltered and vulnerable. More so, this year must’ve been hard for Tori as her sister-in-law Audrey and Isabel were in line too to have their babies. Whereas the oldest recently had her third baby, too, the 25-year-old has her due date set for December 2021. Tori was the first in line to have her third baby as per the given timeline. The LPBW Fans came to her rescue and gave her tons of emotional support whenever other Roloff members shared major baby updates.

However, everything is back on track once again with Tori’s unexpected yet amazing announcement. Things are finally looking up for the family. This is their second massive milestone in this year after their move to Washington. The reality TV family is also returning to star in Little People Big World’s upcoming season, i.e., season 23. It is currently in production.