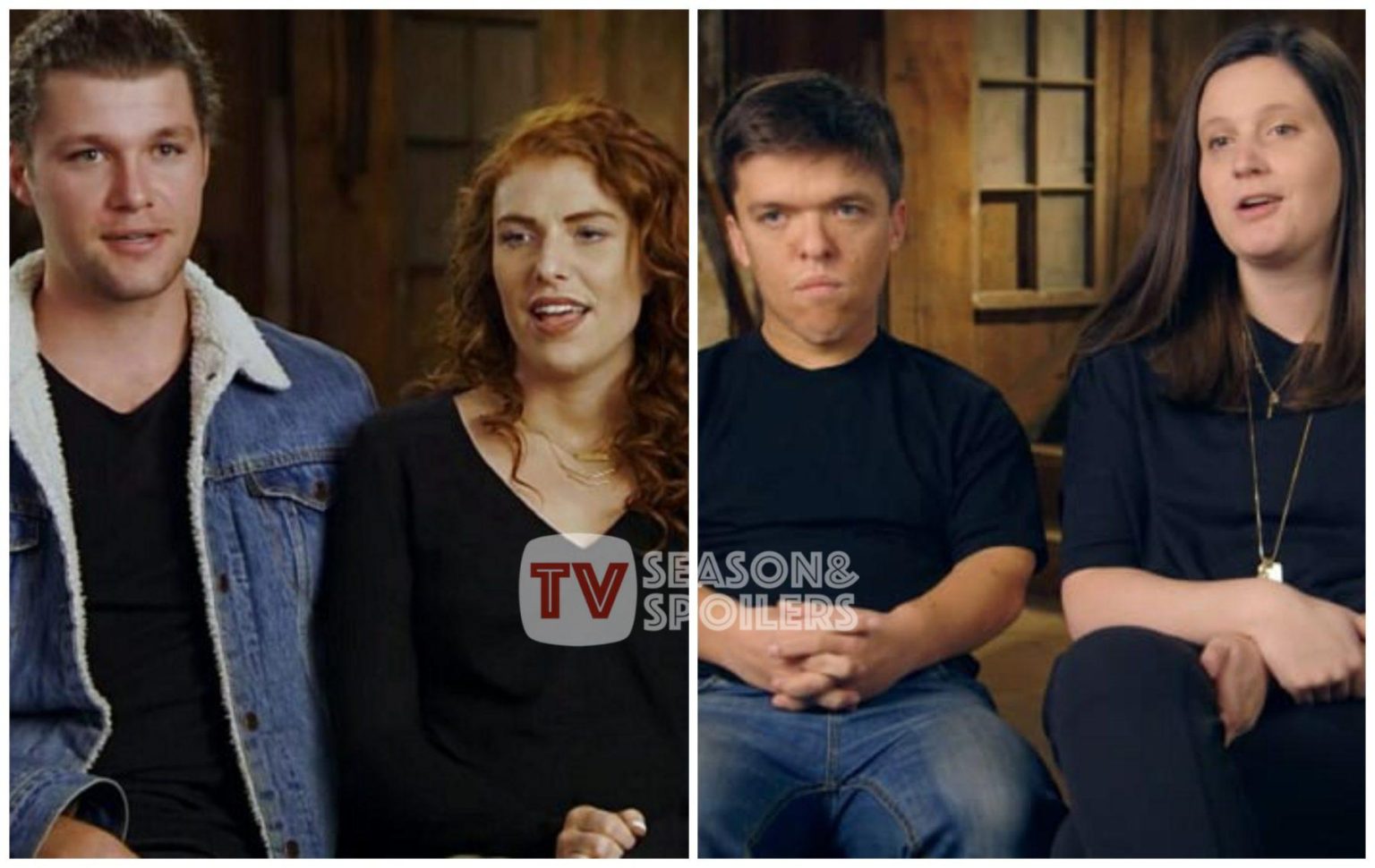 LPBW: Zach-Tori & Audrey-Jeremy Are Ignoring Each Other At Functions & Gathering? Fans Upset

Tori and her sister-in-law Audrey have been at odds for a while. Over the years, the two LPBW stars have struggled to agree on anything. Some fans believe their conflict might be linked to their divergent viewpoints and ideologies. Audrey and Jeremy advocate conservatism while leading a rigorous Christian lifestyle. Meanwhile, Tori and Zach have changed their lifestyle to be more liberal. However, many feel that they are apart due to the farm feud. Additionally, there haven’t been many exchanges between Audrey and Tori, which has impacted their children. Tori also made a suggestion that Bode, Audrey’s son, and Lilah, her youngest kid, had not yet met each other in June 2020. However, recently both families seem to have had a fun night in the zoo lights. Did they hang out together? Is their fight only for the camera? Let’s find out.

LPBW: Did They Patch Up? Or Were Ignoring Each Other At Pblic Event? Tori & Audrey Spotted Together!

Fans of LPBW are curious as to why Tori Roloff and Audrey are at odds. The two SILS appeared to get along throughout earlier seasons. However, as years passed, they became quite distant from one another. There appears to be a great deal of hostility between the two ladies. After being married to Zach Roloff, Tori had a significant role in LPBW.  By being married to Jeremy Roloff, Audrey joined the family as well. However, the latter couple decided to quit the TLC show early in 2018 because they preferred more privacy. Well, fans think that Tori always appeared more relatable, while Audrey always came out as the cruel chick. Although it was said that the two mothers got along well, their dynamic shifted with time. It appears that they no longer even like hanging around.

However, it seems the two LPBW pairs hold no grudges anymore. Recently, a Redditor posted several pictures of both families hanging out at the same place. They wrote, “Anyone else notice the parallel posts from Audrey and Tori where the families are going to the same places and doing the same things”. Also, the Redditor found it strange that they “make no mention of each other”. Fans immediately jumped to the comment section to drop their assumptions. One commenter felt that it’s strange how they completely ignored each other. “Are they going and not acknowledging each other at all? That has to be awkward and even sad for the kids,” the comment said. While another one believed that Tori-Zach and Audrey-Jeremy may like to portray themselves as being at odds.

LPBW: Tori And Audrey Want To Give Their Friendship Another Chance?

The popular LPBW star Audrey Roloff has updated her followers on her friendship with her sister-in-law. Tori showcased her three kids in their sweet Halloween outfits in a number of Instagram pictures. Josiah wore his rubber ducky suit and poked his tongue out. Moreover, Jackson was hugging Lilah, who was wearing cow-themed clothing, while he costumed as a fireman. The Pottery Barn Kids store “killed the costume party again,” Tori praised in the captions. However, it was surprising to see that Audrey was in her comment thread

. She said, “No freakin’ way!” coupled with emojis of a skull and crossbones.

A lot of people loved the comment, including Tori. As a result, followers of LPBW started to think that the families were gradually closing their differences. Numerous others believe that they also drifted apart over their desire to buy the Roloff Farms, so they might move there sometime in the future. Unfortunately, Matt didn’t consider Zach or Jeremy to be trustworthy enough for the position. Could they be friendly after experiencing a similar loss? Time will only tell. For all the latest LPBW updates, keep coming back to TV Season & Spoilers.