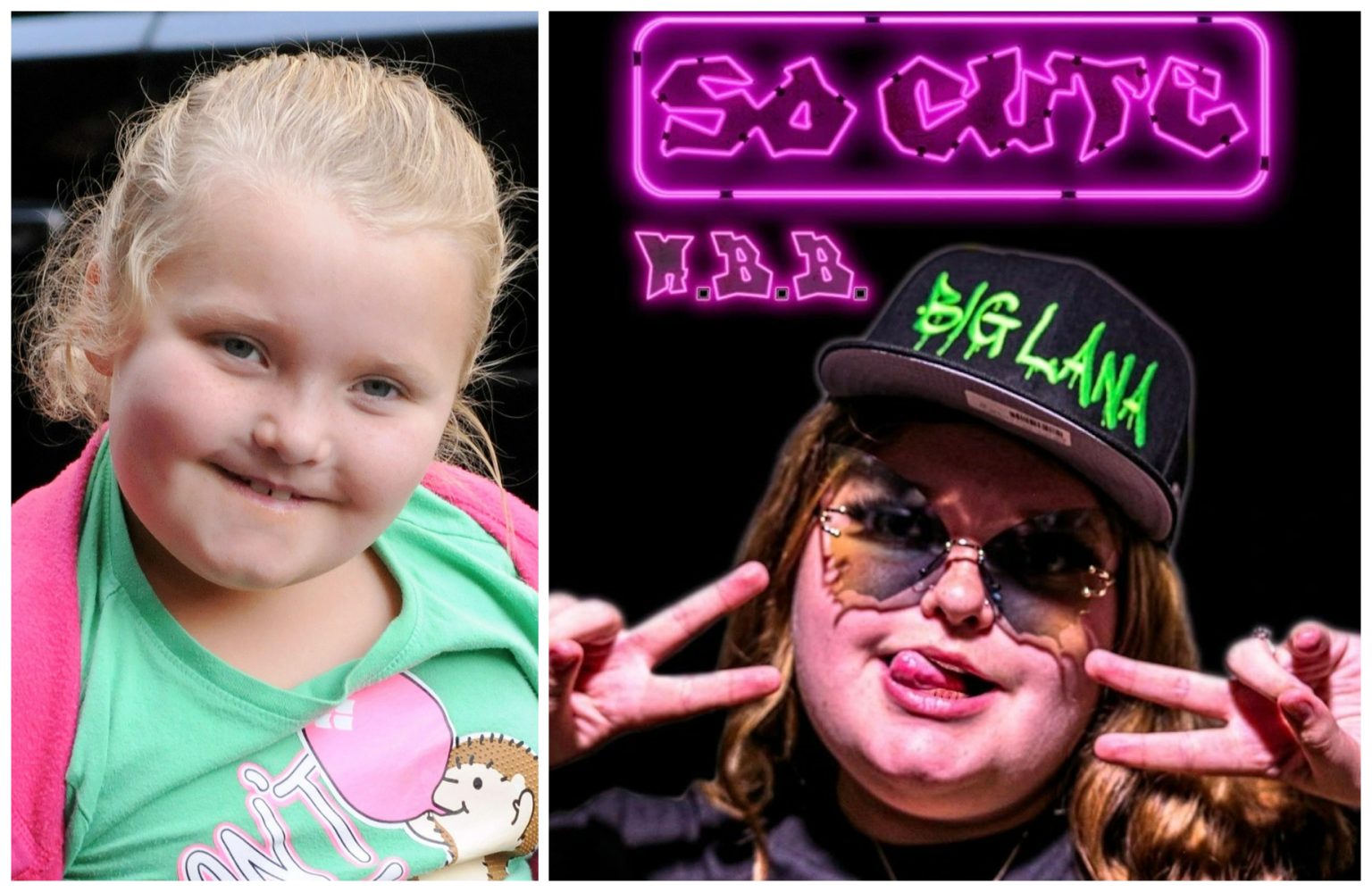 The Mama June fans know about the struggle June’s children had to face when she decided to abandon them. Yet, the youngest one, Honey Boo Boo, has decided not to let her mother control her life anymore. The 17-year-old’s custody is held by her elder sister, Pumpkin, who is a better guardian than her mother. The star kid has finally accepted her life’s reality and is candid about it now. Alana, aka Honey Boo Boo, has recently dropped her first single rap, which was more autobiographic in nature. To know what she says about her mother, keep on reading.

Mama June: Alana Found A New Way To Throw Shade On Her Mother

The Mama June star Alana makes her debut in the rapping world with a rap about her family. She started the rap with a thank note to her guardian, Pumpkin. She added that her sister saved her life. The most controversial part of her rap was when she mentioned her mom in the rap. “You seen the drama with my mama, serious. I’ma be me Big Lana, period,” it was clear that the star kid was pointing out her mother’s involvement in drug possession. Fans remember that in 2019, Mama June was accused of possessing drugs and had to go behind bars. Since then, Alana’s custody has been with her elder sister, with the consent of Sugar Bear.

The rap doesn’t end here. After mentioning her family members, Alana’s focus shifted back to her in the rap. She raps, “Honey Boo Boo not just a nickname, describes drip mane. Never been hype off this fame.” It evidently described her life in the limelight and with paparazzi. Apparently, the star kid has always been in the eyes of the viewers. Earlier, she was a cast of Toddlers & Tiaras, and after gaining stardom, she got her own reality show. Seems the Mama June

star kid summed up her entire life in rap as she ends the rap with her current stardom rapping, “It’s Honey Boo Boo baby, views on the YouTube crazy, and I’m so cute, they pay me.”

The Mama June star kid has been comfortable with sharing her life details lately. As her rap got viral on social media platforms like YouTube and Spotify, she also had a TikTok video which was enough to slam her mother. Alana followed the most viral trend of the platform in which how a situation started and how it ended is featured. The video had Soulja Boy song Pretty Boy Swag, on which Alana danced and captioned it as “Sister who needed a momma”. It seemed like Honey Boo Boo threw another taunt at June

. In the second half of the video, Pumpkin was featured in the kitchen, following the same steps. The caption changed to the sister came in and raised her.

The Mama June fans are often disheartened when they watch 17-year-olds struggling with life. But it seems the teenager is getting matured and focused in her life. She is living a better life than her mother could have given her. From her rap BIG LANA to her Tiktok videos, fans love every bit of the star and support her to the core. Keep coming back to TV Season & Spoilers for all the Mama June updates.