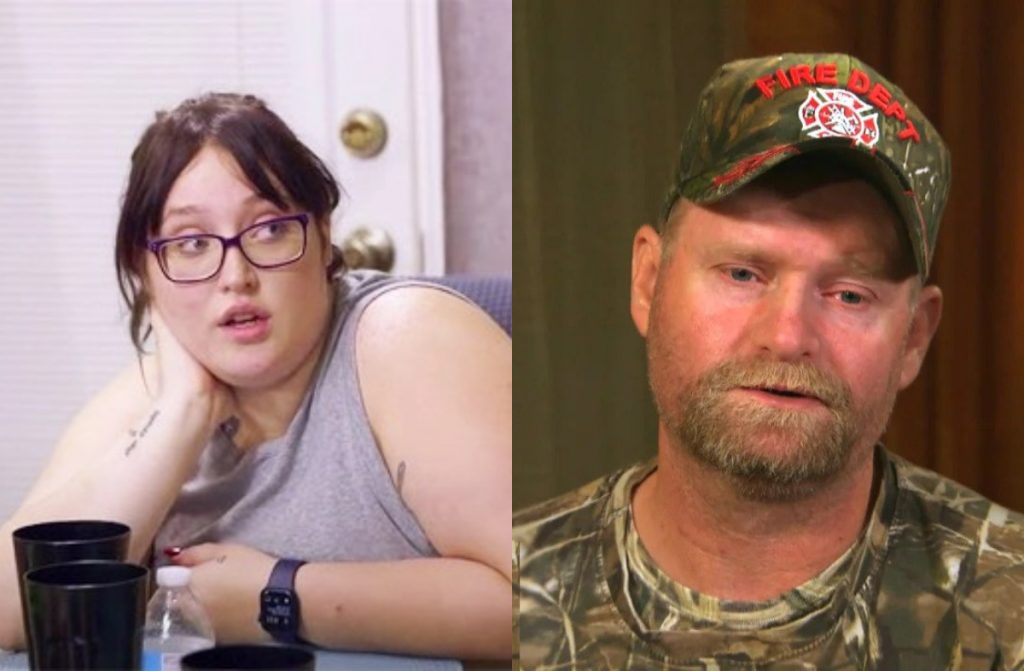 Mama June: Pumpkin Says Sugar Bear Was ABUSIVE To Her & Mom June Knew About It

The Mama June cast never had an easy life. Apparently, the star kids had to undergo a lot of issues and never-ending chaos. Indeed, their childhood left scars that will forever remain. However, fans only knew that the kids were suffering. But they never imagined to what extent things were happening in the lives of Alana and Lauryn. Recently, the sisters appeared on a podcast and acted as a curtain raiser to their miseries of life. That is when Pumpkin revealed that Sugar Bear was abusive to her. We have all the information so keep on reading.

Mama June: Sugar Bear Was Abusive, Calls Her A “D**khead”

The Mama June star kids Pumpkin and Honey Boo Boo recently joined Bunnie Xo, aka Bunnie DeFord, on her ‘Dumb Blonde’ podcast. Apparently, the podcast named ‘Pumpkin and Alana Part 1: Addiction, Abuse, and Sticking Together’ revealed a lot about the troublesome childhood the star kids faced. Till now, the world only knew about the mishappenings the sisters had to face. But now, finally, they are open about how they have dealt with it. It’s the first time the real side or the kids’ side is coming out in front of the world.

Not only this, the duo revealed a lot about their mother and her ex-boyfriends. Pumpkin, with a special reference to Sugar Bear, revealed that her mother’s ex physically assaulted her. The 22-year-old revealed that once, the patriarch threw a set of keys at her eyes. But the worst part isn’t this. Things get even worst when Pumpkin reveals that her mother, June, knew everything about the abuse that her daughter was going through. But the matriarch chose to do nothing and sat idly about it. The host slammed Mike saying, “Sugar Bear is a d**khead, I never knew.”

Mama June: June Was Open About Her Drugs Addiction To Her Kids

The Mama June fans are well aware of the fact that Shannon was a huge drug addict. Apparently, the star was sentenced to go behind bars because she was accused of possessing drugs. The star sisters revealed that their mom started her career in drugs after she parted ways w ith Sugar Bear. Before they could even realize she was dunging into drugs. But this isn’t the most shocking this. It was terrifying when Pumpkin and Alana accepted that their mom was always open about her drug addiction to them.

Apparently, June used to tell her girls about when she was doing it and how much she was doing it. The star girls further revealed that Geno Doak was the one who dragged June into the bog of drugs. When the host asked Lauryn and Alana about their experience with drugs, it was shocking to see that the girls were the complete opposite of their mother. Apprently the 17-year-old doesn’t even like nicotine cigarettes, while Lauryn had just tried pot when she was 11 but never tried anything hard. Keep coming back to TV Season & Spoilers for all the latest Mama June updates.