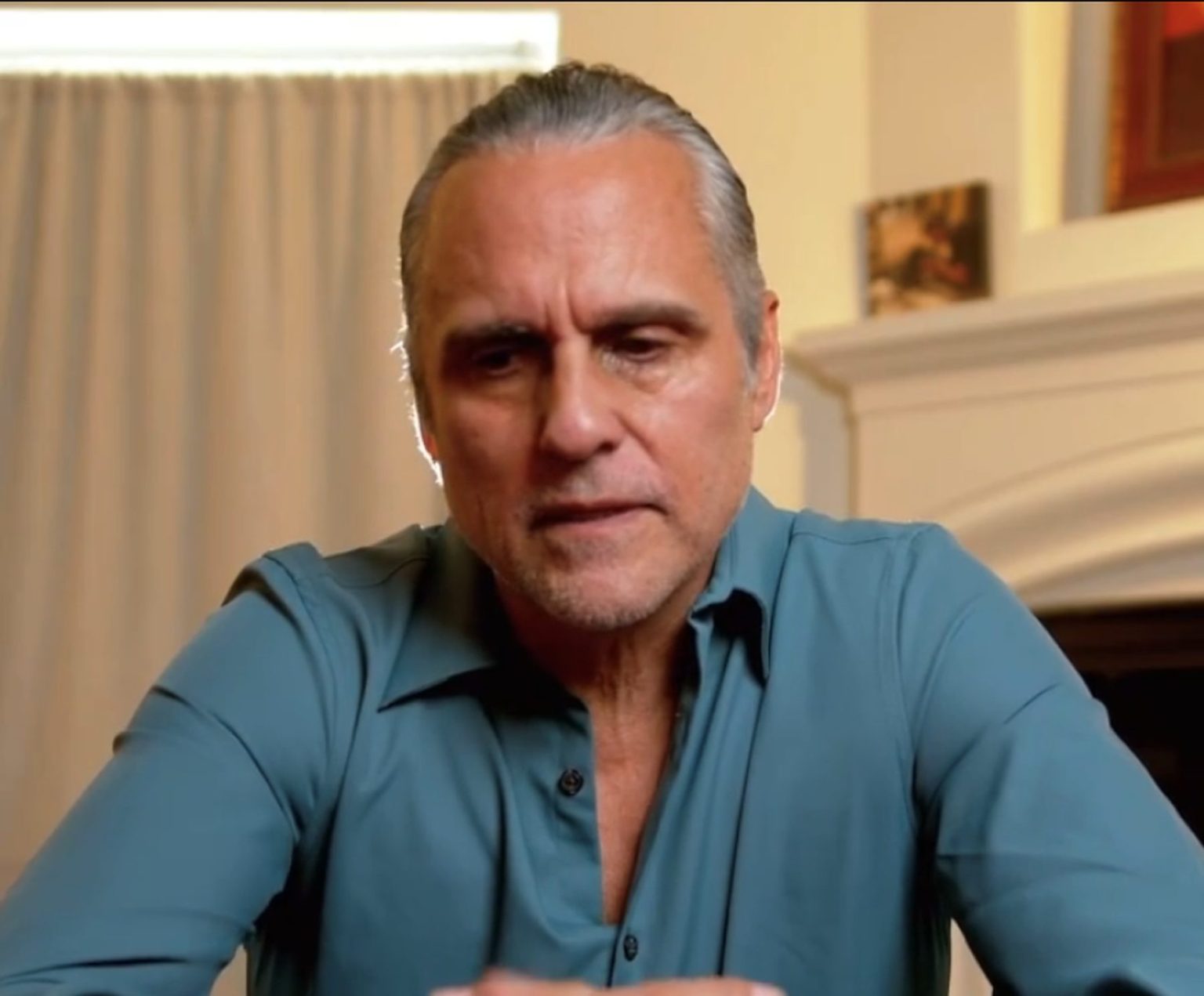 Recently, Maurice Benard decided to answer some of the burning questions from his fans and spoke about how the job of acting has changed for him. He explained that now the satisfaction he gets from acting comes in waves. Some days he is really happy with his work. Other days it’s not the same. Acting isn’t what it was when he was young, and sometimes, he feels that it is very difficult. It hits him in places that he doesn’t really like.

Fans who have been following him know that Maurice is a leading man and is usually in the front and center of the storylines. However, the actor reveals that he isn’t happy with this anymore. Benard says that he is at that point in his life where he doesn’t want any extra pressure or stress. It gets too much for him.

The actor even hinted about leaving acting. Speaking more on it, Maurice says that he wants to bring his podcast- State of Mind, to a place where it is enough for him to make a living through it. He says that it is less pressure for him, and he can still work on mental health through this.

Concluding his statement, the actor dropped the big bomb. He revealed that he would soon be done with acting. Maurice doesn’t know when that will happen, but he feels that it will be soon enough. He hates to say that, but he will be done with it, and it is the truth.

This is indeed heartbreaking news, and we would hate to see Maurice Benard leave. Would you miss him if he left? Tell us. Maurice Benard plays a huge role in General Hospital, and we don’t know how GH would fill this void. What do you think?