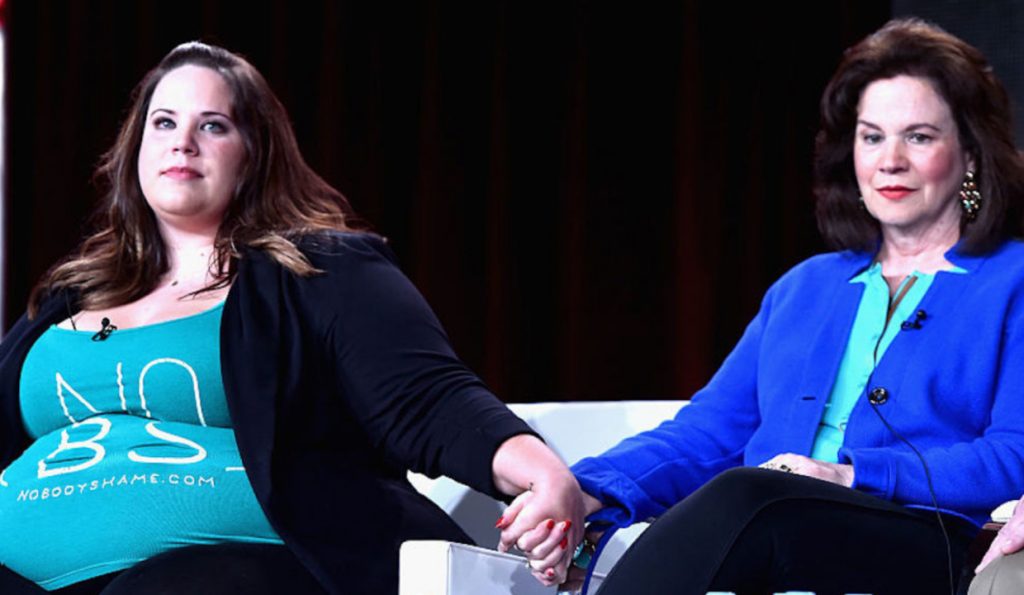 Whitney Way Thore has become popular through her show My Big Fat Fabulous Life or MBFFL. She was one of the first people to bring out the idea of body positivity in the mainstream media. The audience loved her for it and continues to watch her reality show to this day. However, there are no rainbows without some rain. The current season of the star’s show started on a concerning note. Apparently, Whitney’s mother, Babs, experienced a stroke, scaring the entire Thore family. Now, the celebrity has finally shared an important health update about her. Keep reading to know more details about this.

MBFFL: Whitney Shares Babs Have Been Doing Well, Puts Up An Emotional Video!

Whitney Way Thore has been making headlines again now that her show My Big Fat Fabulous Life is back on TV. However, the current season has a very different feel to it. The star and her family have been going through a lot. Her mother, Babs, suffered a stroke last year in December. All of them were in shock after such a scare. Their journey after such a setback is also part of the show, MBFFL. As the latest season’s footage is a bit old, viewers had been curious about Bab’s current health. Well, Whitney finally addressed this matter through her social media.

Whitney put up a post talking about her mother’s health. She also thanked the fans for their heartfelt “wishes”. The mother-daughter duo has been spending time with one another by reading all the positive comments on social media. The Thore family moved to Abbotswood to be closer to the matriarch. But, the latter hasn’t moved in with them as their new place is not “wheelchair accessible”. Despite this, she continues to seek therapy and make progress. With this, Whitney put up a video of her spending quality time with her mother.

MBFFL: Fans Root For Babs As She Goes To Rehab!

It was indeed a sad day for the Thore family after they got to know about Bab’s stroke. In fact, MBFFL depicted Whitney crying uncontrollably when her father gave her the news about her mother’s ailing health. Therefore, the star had to become the pillar of strength for her family amidst these tough times. Even the viewers are very attached to Babs and want nothing more than her speedy recovery. The latest episode had important updates.

It featured Whitney being on the phone with her father again. The family members were talking about Babs and her progress. It was time for her to go to rehab finally. Well, the MBFFL star was quite excited after this revelation and described it as the “stepping stone” in terms of her mother’s recovery. As per the most recent update on Whitney’s social media, her mother has made a significant update, and the entire family is doing well. Keep track of all the latest My Big Fat Fabulous Life updates only through TV Season & Spoilers.