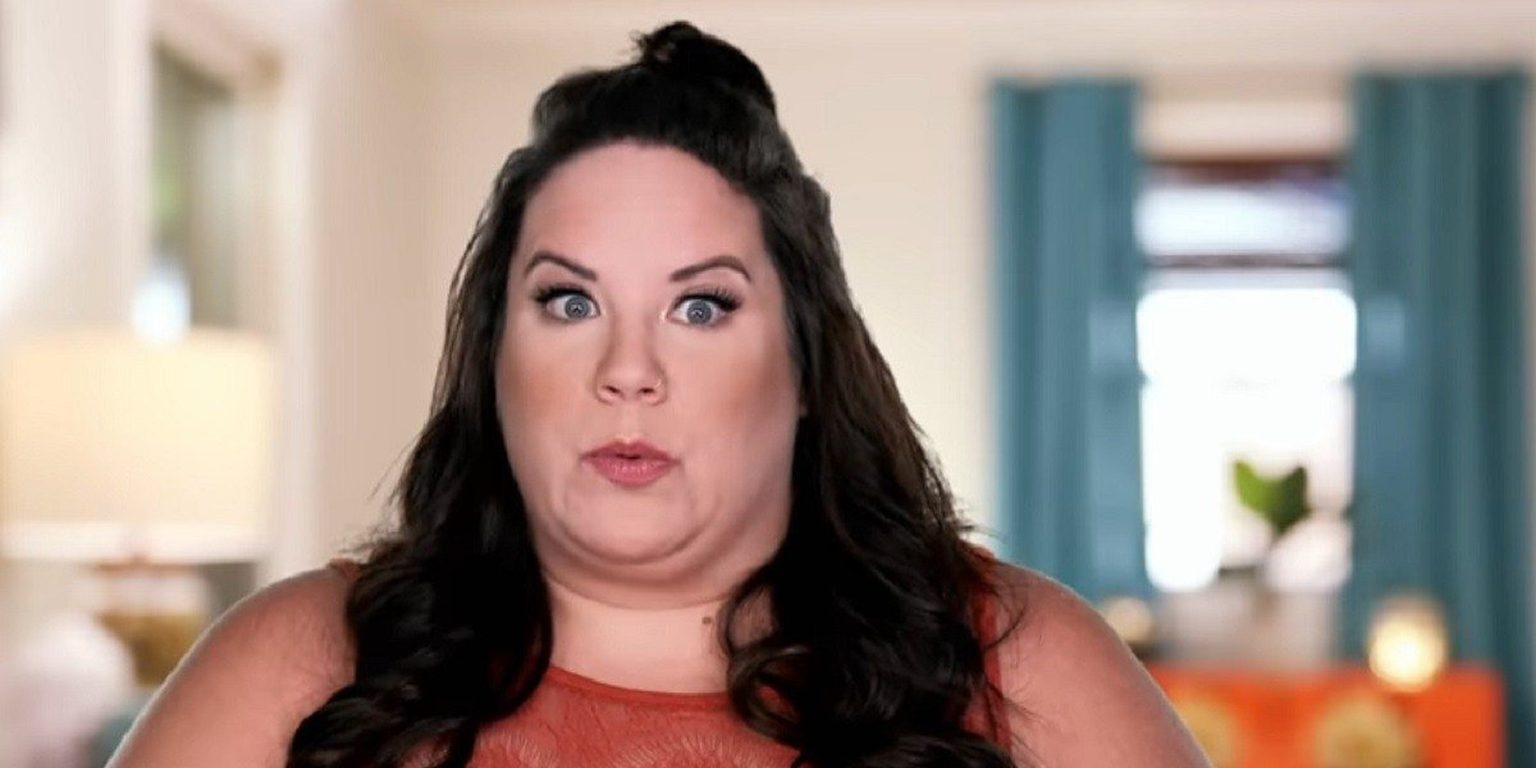 My Big fat fabulous life star Whitney Way Thore is quite happy with her new life. She is dating a mysterious French man. Although the couple is in a long-distance relationship, her love for him stays the same. They are planning to extend their family. Whitney previously talked about having a baby via surrogacy. She even searched for a surrogate. Initially, her friend agreed to be her surrogate. But, after a doctor advised her to avoid pregnancy, she backed off. The ongoing season of MBFFL comes with some cool surprises.

Whitney’s ex-boyfriend joined her on the show. At the same time, her mother suffered a second stroke. Though she was fine, it bothered her a lot. Thore was focused on relaxing after going through so many things. In the latest episode, Whitney was seen talking about joining OnlyFans. Keep reading to know the details.

The adult website OnlyFans has a crazy fan following. Nowadays, most celebrities are interested in joining adult websites to sell their pictures and earn money. In the upcoming episode of My Big Fat Fabulous Life Season 10, viewers will see Whitney and her trainer Jessica showing off their moves on a pole. The American diva took a pole dancing class and showed her amazing dance moves. Whitney revealed that she always shied away from pole dancing.

The dance introduction suggested how to move their legs and body in pole dancing. Meanwhile, they were seen laughing after Whitney joked around that Jessica had not used her duo. So, if anything happened, it was her. After a bit of dancing, Whitney and Jessica began talking about their experience in the cameras, where the reality television star said they should try for an OnlyFans account. Nonetheless, they both burst out laughing before the preview ends. Jessica and Whitney share a very strong bonding and are very close.

The MBFFL star Whitney Way Thore Is known for her cheerful and friendly behavior. She easily makes friends and is also not afraid to talk about her personal life. However, over the seasons, fans have seen Whitney misbehaving with guys. They slammed her for inappropriate behavior. Last month, fans took to their Reddit account to talk about her cringy behavior. She had a weird habit of touching people without their consent. Fans blamed that Whitney made her male friends uncomfortable.

They even discuss that while she was in Hawaii for her vacation, the reality television star touched male Polynesian dancers even after they told her not to. Besides this, fans also claimed that in the show’s last season, she was seen asking her employee to scratch her back while she was almost wearing nothing. Viewers were not happy with her habits.