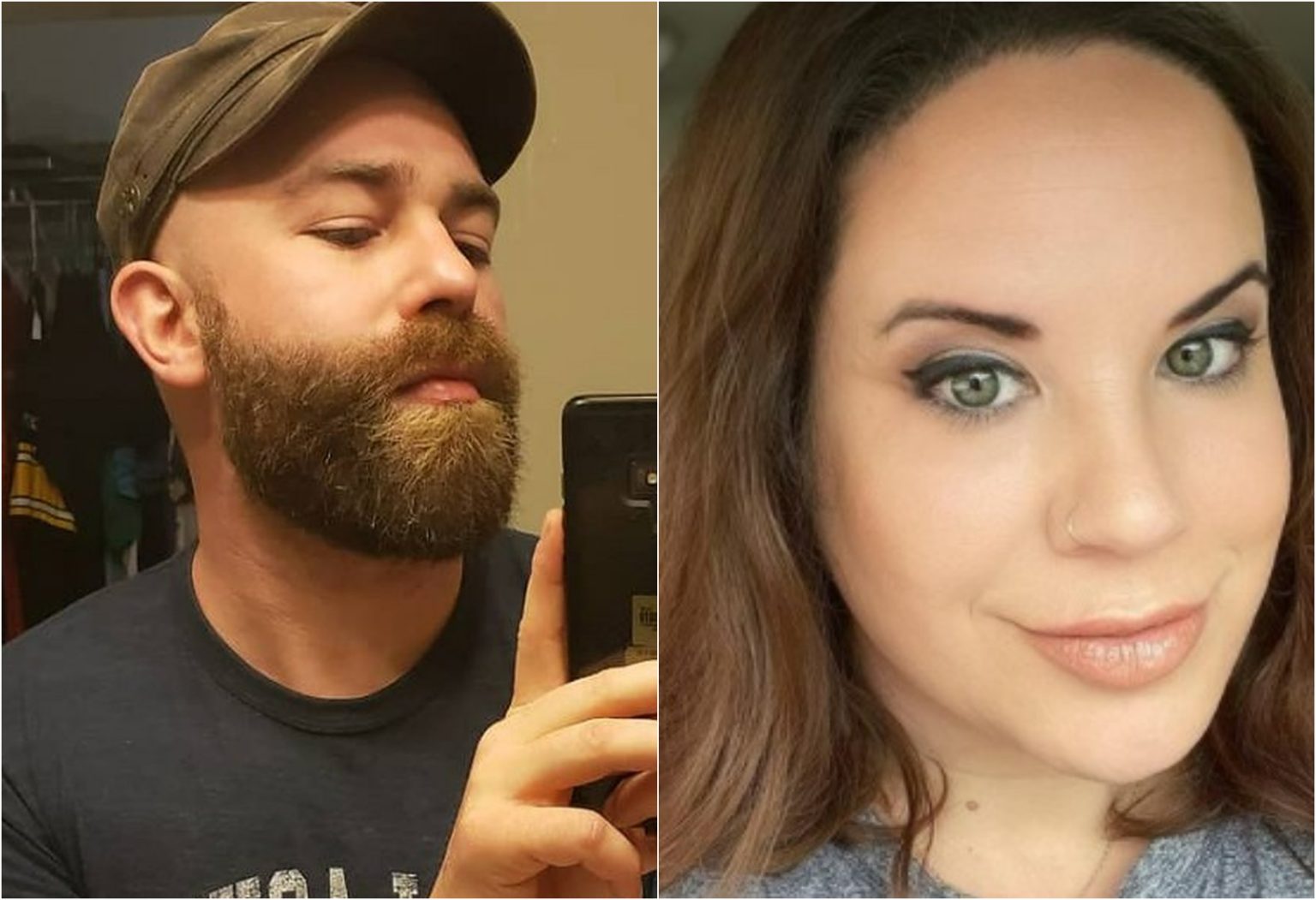 MBFFL: Whitney Way Thore Shares A Room With Ex-Lennie, Are They Back Together?

The MBFFL star Whitney Way Thore’s love life often becomes the talk of the town. She is currently in a long-distance relationship with her French boyfriend. However, the star frequently complains about missing her partner. In the midst of it all, her ex-boyfriend Lennie returned to the show, and many believe she might begin dating him. Even though Whitney has feelings for her French lover and has been trying for a kid via surrogacy. And fans think she finds it difficult to keep her hand to herself. Fans have speculated about her connection with Lennie, and she has just added fuel to the fire. The My Big Fat Fabulous Life star recently discussed doing something physical with her ex while sharing a hotel room. Continue reading for more details.

The My Big Fat Fabulous Life star Whitney Way Thore has always been unlucky in the love department. After being cheated on by her ex-boyfriend, Whitney met Lennie, and they started dating each other. Unfortunately, their relationship also did not work out, and years later, she fell for a mysterious French man. The couple spent some time together in Paris and have been dating for a long time. However, she then returned to America while her boyfriend lived in France. They are in a long-distance relationship. When she was finding peace for herself, her ex-boyfriend Lennie returned to the show. Fans have noticed her getting jealous of his girlfriend.

Lennie appeared on the show with his new girlfriend. After the show’s newest episode has aired, Whitney finds it hard to keep herself distracted. Lennie and Whitney would be heading for a vacation in St Lucas, where the couple booked a single room for them, as reported by People

. The 38-year-old talks about her trip to St.Lucia with her friend Tal where Whitney tells her that Lennie asked her if she was in an open relationship. Moreover, she also informed Tal that she and Lennie would be sharing a room on their vacation. Tal was shocked and confessed that things were escalating quickly between them. Meanwhile, Thore admitted that she would be exploring something more than friendship in her relationship with Lennie.

MBFFL: Whitney Wants Her Ex-Boyfriend To Date Her Friend

Ever since Lennie returned to My Big Fat Fabulous Life, everything changed quickly. It seemed like Whitney started developing feelings for him while she planned to have a baby via surrogacy. Meanwhile, she has also decided to be a matchmaker. In the last month’s episode, Whitney asked Lennie to date her friend Heather, who was single and ready to mingle.

The reality television star searched for a boyfriend for her friend and then asked Lennie to join her for a blind date. However, he politely rejected the offer. Now, weeks later, she was seen fitting herself into Lennie’s life. Fans even believe she might have asked her ex about dating Heather just to play with him and know what he wants. Nonetheless, everything will be cleared up as the show progresses. So, for more updates on MBFFL, stay tuned to the TV Season & Spoilers